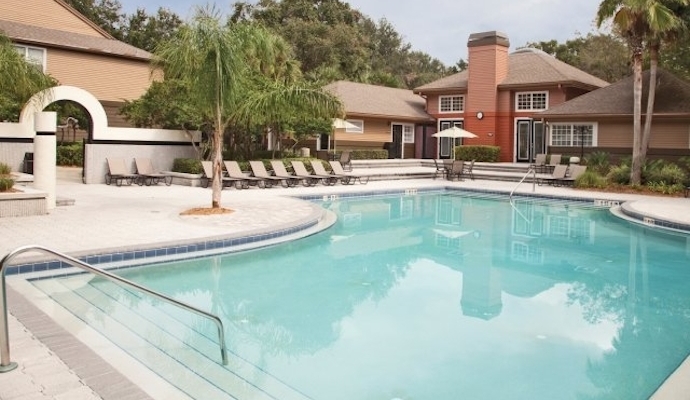 Las Vegas has a large inventory of apartment dwellings in the heart of town and throughout the Valley. Rents are generally reasonable, especially if you compare with major metro areas such as New York or Los Angeles.

If you’re looking at apartments for rent, you’ve come to the right place. Las Vegas has a large inventory of apartment dwellings in the heart of town and throughout the Valley. Rents are generally reasonable, especially compared to major metro areas such as New York or Los Angeles. According to RentJungle.com, the average price for a two-bedroom apartment in Las Vegas is $796 per month. The site, which tracks rental trends, also shows that rents have remained steady for the past couple years.

Where to Look for Your Apartment

You’ll likely determine the target geographic zone for your apartment search based on proximity to employment or other places you’ll visit often. If you’re new in town and don’t yet know which places you’ll frequent, you may want to do some reconnaissance around different parts of the Valley (Henderson, Summerlin, North Las Vegas, and Southwest) to get a feel for where you might be comfortable and get an idea of the distance from one area to another. Easy freeway access is another factor you should consider — that way, no matter where you’re located, it will be a quick jump on the freeway for travel anywhere around town.

If you want apartments for rent near the Strip, you can chose from a number of high-rise luxury buildings. Most are condos, but you can find rental options in these properties; however, they’ll likely be far more expensive than the average. A one-bedroom unit at Turnberry Place currently rents for an average of $1,550 per month, for example, and other high-rise Strip residences also tend to be pricier.

You can also find apartments for rent in the central part of town at more average rates. Many of these are older construction, but they often have desirable features such as a central atrium or a connected garage. Again, some of these will actually be condo developments with owners renting out their units. Amenities such as swimming pools or guard gates can also be found in town.

If you branch out into more suburban environs, such as Henderson or Summerlin, you can choose from plenty of options. Most of these are new-construction, garden-style complexes. Many have amenities including pool/spa, clubhouse/gym, separate garage/storage unit on the premises, and a code or guard gate. Some communities are townhome-style layouts with attached garages.

If you have an idea of where you want to live, you have a lot of options for doing more research. The Las Vegas Review-Journal’s rental classifieds are a great place to start. ForRent.com’s Las Vegas site also has useful online listings, and printed copies circulate at local supermarkets and mini-marts. These guides are divided into sections for Henderson, Summerlin, Southwest, etc., so it’s easy to see what’s available in any given region.

You may also check specific management companies such as Picerne or Camden, which operate multiple complexes under Las Vegas or Henderson. Your real estate agent will also be a great source for listings of all the many condos and townhomes with rental units on the market. And because you’re in Las Vegas, there’s certainly no shortage of hotel rooms to stay in while you’re looking around for your next home! 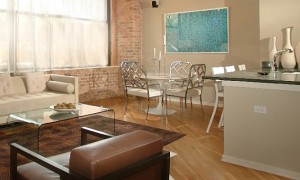 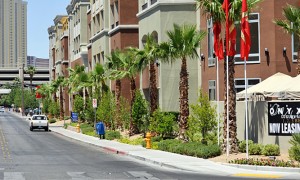 Problem: You want to move out of your rental property, but your lease term isn't up. Breaking a lease does not discharge the obligation. Solution: Apartment subletting. See what to consider in Las...
Terri D'Richards Jan 9, 2014 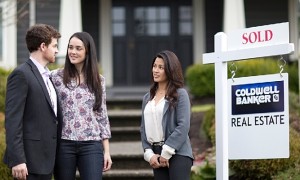 If views of the Las Vegas Strip are part of your needs list for choosing a new home in Las Vegas, you're in luck! Several Las Vegas suburbs have properties in all price ranges that enjoy terrific...
Christa Emmer Aug 5, 2013
https://6nb29bly7g.execute-api.us-east-1.amazonaws.com/ProdStage