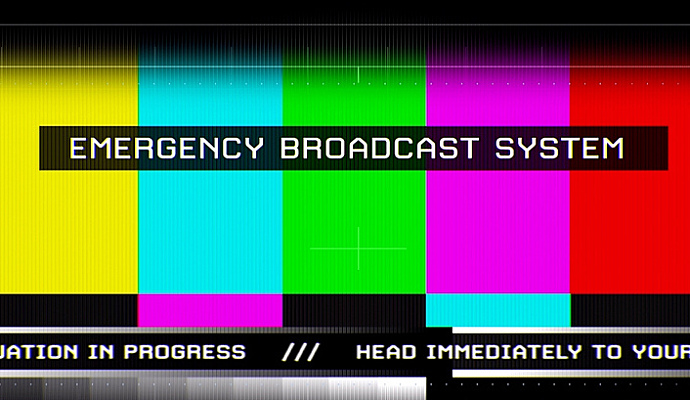 While you’re unlikely to encounter a hurricane or snowstorm in Las Vegas, emergency resources are here to deal with the fire, earthquakes, or other potential emergencies that may arrive. Here are the resources to keep you safe and informed.

It’s safe to say that Las Vegas won’t be suffering from a hurricane or blizzard anytime soon. But fire, earthquake, or other disaster may occur — after all, emergencies can happen anywhere. However, the Valley’s emergency resources provide information and aid during unforeseen circumstances. Here’s an overview of some of Las Vegas’ emergency resources:

The City of Las Vegas Office of Emergency Management (OEM) handles any major disaster that befalls the city. This includes devising and revising plans, conducting preparedness exercises, operating emergency response centers, and communicating with other state and federal organizations.

The OEM also gets the word out to residents through the Emergency Alert System. Organized to function as an efficient single point of coordination for various resources, residents will find most of their information through its vital public communications arm. In the event of an impending or ongoing emergency, this agency activates the Emergency Alert System so residents receive information through a variety of news and broadcast media. The designated Clark County TV station (Channel 4) as well as social media outlets Facebook, Twitter, and YouTube, are all ways to access news and information from the city.

On the state level, the Nevada Division of Emergency Management offers emergency resources in the event of flood, earthquake, wildfire and other security issues. Weather alerts appear on the website, and you can reach state services information by dialing 2-1-1 or find out road conditions at 5-1-1. The state also operates its own social media sites.

Nevada has numerous fault lines, including four in Southern Nevada alone, that could potentially shake up the Strip — in a more literal sense than what occurs on a typical night on the town. The University of Nevada, Las Vegas (UNLV) has an Earthquake safety website that provides vital information on what to do if something should happen, and the school’s geoscience lab monitors fault lines and seismic activity in the Valley. Of course, look to emergency alerts from the city and state in the event of an earthquake affecting Las Vegas.

The Southern Nevada Health District (SNHD) operates a number of locations and programs, including the Clark County Trauma System. This network of emergency medical service agencies and hospitals provides specialized care for injured patients, and it promotes injury-prevention and control initiatives. Access the SNHD website for information on a variety of health topics.

While you likely won’t need to access them frequently, it’s always wise to do a little research on Las Vegas’ emergency resources. Keep them in mind in case of the unexpected! 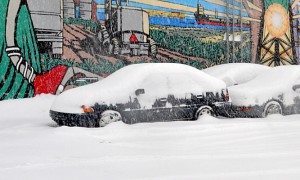 Be Prepared: Emergency Resources in Philadelphia

Be ready for any type of emergency situation in Philadelphia. Learn who to contact in case of a disaster and who can provide shelter and other services. The city has a number of emergency resources,...
Amy Freeman Nov 8, 2013 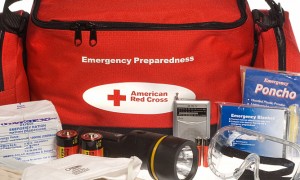 The Texas Department of Public Safety encourages Texans to have an emergency kit and other disaster preparedness supplies on hand that can help you and your family meet your basic needs during...
Lindsey Chamberlain May 12, 2014 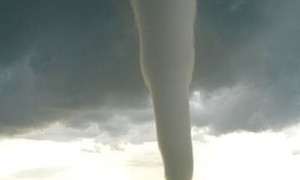 Disaster preparedness is important no matter where you live, but Dallas-Fort Worth residents should be particularly aware of tornado threats. Here are a list of resources and tips to keep you and...
Tammy Valentine Jan 9, 2014
https://6nb29bly7g.execute-api.us-east-1.amazonaws.com/ProdStage