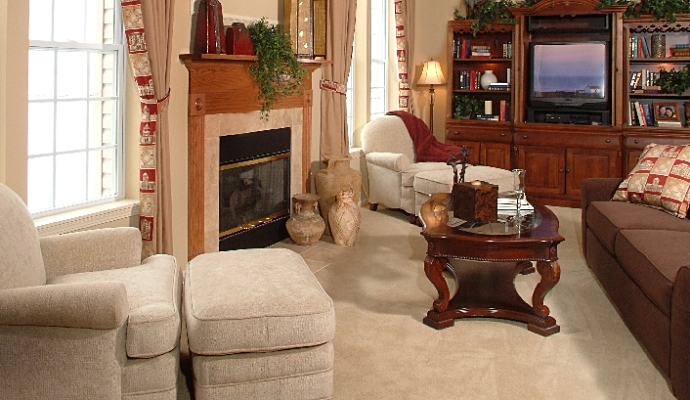 New Home Construction in Las Vegas has Odds in Your Favor

The South Summerlin and Southwest regions of the Las Vegas Valley contain the greatest concentration of new construction. Summerlin and Mountain’s Edge are planned communities. No matter where you buy, new home construction can save you money.

At a virtual standstill not long ago, new home construction in Las Vegas is booming again. That’s good news for home builders and buyers alike, adding up to a rare win-win in a town where odds usually rest firmly on one side of the table or the other. The hottest areas of concentration for new home construction are Las Vegas zip codes 89135 and 89178. Here the deck is a bit stacked, with most active building in Summerlin South and just outside Summerlin in the Southwest. Pardee, Meritage, KB, and Lennar are just a few of the big-name builders in the Las Vegas zip codes of 89135 and 89178.

The Story of Summerlin

Summerlin is actually the brainchild of eccentric billionaire Howard Hughes, who purchased 25,000 desolate acres west of town back when Las Vegas was still in its infancy. After Hughes’ death, a corporation organized to oversee his businesses and holdings eventually initiated planning and infrastructure construction for the Summerlin master-planned community. By the 1990’s, new home construction was in full swing. Today Summerlin abounds with parks, trail systems, golf courses and both public and private schools. The area also contains a wide selection of shopping centers, medical and cultural facilities, business parks and houses of worship. Summerlin provides easy access to the spectacular Red Rock Canyon National Park and Conservation Area. Residents also enjoy the gaming, dining, and entertainment at Red Rock Hotel Casino, a AAA four-diamond property.

Mostly barren desert until 2004, the rapidly exploding Southwest section of the Valley is largely developed within the Mountain’s Edge master-planned community. New home construction here includes plenty of green space abutting the desert and mountains to the west while remaining within easy proximity of the glittering Las Vegas Strip to the east. A unique recreational feature of the area is the 2,846-foot tall Exploration Peak, a fully restored natural mountain park at the community’s entrance, and Exploration Peak Park at the mountain’s base. Walk or bike up the peak via one of several trails and paths leading to vantage points with breathtaking views at the top. An authentic sundial and historical markers line the trails. The park includes replicas of an old western town and Native American village, water play areas, an archaeological dig site, and outdoor amphitheater.

How Buying New Can Save You Money

Buying a new home can save you money several ways.

Whether you’re interested in Summerlin, the Southwest, or some other areas around the Valley, there’s really no reason not to add new home construction to your list of properties for viewing when looking to buy in Las Vegas. 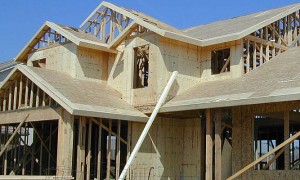 With resale home inventories unable to keep up with the steady pace of buyers in Las Vegas, builders are stepping in with a fresh supply of brand new homes that offer desirable floor plans, green...
Terri D'Richards Sep 23, 2013 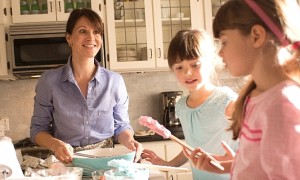 In a town filled with opportunities for both work and play, people young and old from all walks of life are happy to call Las Vegas their home. Want to know some of the most popular areas for...
Terri D'Richards Jul 8, 2013 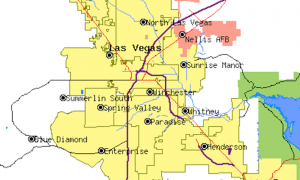 The Las Vegas Valley consists of neighborhoods in all directions, each with their own distinct characteristics. When it comes to choosing which one is best for you, it really all depends on which...
Terri D'Richards Nov 11, 2013
https://6nb29bly7g.execute-api.us-east-1.amazonaws.com/ProdStage