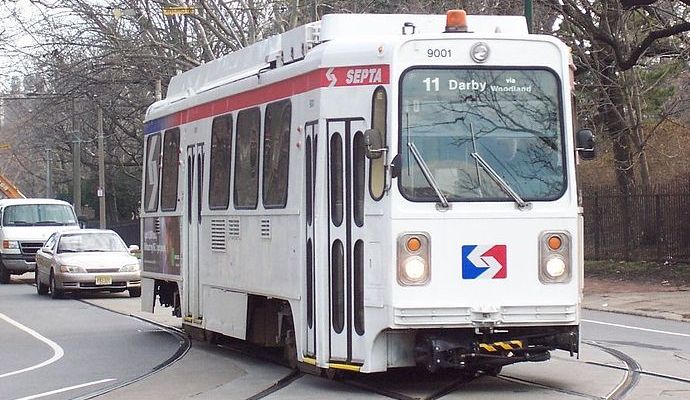 Moving to Philadelphia without a car? That’s no problem, as you can still get around using SEPTA buses, trains and trolleys. Here are a few of the neighborhoods with the best public transportation options.

Although its public transportation options might not be as extensive as those in New York or some other major cities, Philadelphia’s public transportation often allows its residents to get along without a car. Some neighborhoods in Philly have more public transit options than others and include buses, subways, trolleys, and even a regional rail line. If you are car-free and looking for a home in the city, pick a neighborhood that will allow you to get to where you are going using SEPTA, the city’s public transit option.

Located west of the Schulkyll River, Powelton Village is just above Drexel University in West Philly. The neighborhood features twin homes in the Victorian style. If you decide to move to Powelton, you’ll have the best of SEPTA practically at your doorstep. The 30th street station connects you to the Regional Rail line, which will take you into the suburbs and on into Delaware or New Jersey. The airport line will get you to your terminal the next time you need to fly. The Market-Frankford elevated line is also nearby, with three stations in the neighborhood. The Market-Frankford line, or Blue line, can bring you into the downtown area or west, towards the suburbs. A number of bus lines and trolley lines also make their way through the area.

If you are going to live in Philadelphia without a car, West Center City is one of the best places to do it. The neighborhood, which stretches from Broad Street or the Avenue of the Arts, home to a number of theaters, to the Schulkyll River, is rated the most walkable in the city by WalkScore. It also has the highest public transportation rating. You have access to the regional rail lines at Suburban station and to the Broad Street Line, which will take you north to Fern Rock or south to the stadiums. You can also hop on the Market-Frankford line to travel west to Upper Darby or east and north to neighborhoods such as Old City and Northern Liberties. The green line trolleys from will bring you out to West Philadelphia and to places such as Clark Park, known for its farmers market, and University City.

Located west of Northern Liberties and just north of Center City, the Poplar section of the city is another excellent location to live if you don’t have a car. To travel into Center City, you can use the Broad Street line or take a number of buses that run north and south. The subway and buses will also take you north towards Temple or even further north to La Salle University or Temple Hospital. The Route 15 trolley runs along the northern edge of the neighborhood, taking people west towards the Zoo or east towards Northern Liberties. If you do need to access the regional rail line, a short walk will bring you to the station at Temple University. 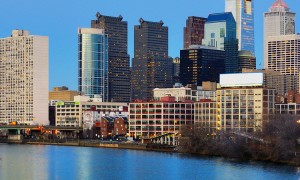 4 Things to Know about University City

Thinking of moving to University City in Philadelphia? You don't have to be a student to fit in there. A collection of neighborhoods on the easternmost side of West Philly, University City has a lot...
Amy Freeman Oct 4, 2016
https://6nb29bly7g.execute-api.us-east-1.amazonaws.com/ProdStage