Quite possibly the coolest holiday house ever. A must see for gamers.

Everyone has that one special home in their neighborhood they look forward to seeing during the holiday season..you know the one. It’s the house that attracts neighbors from across town on even the coldest night…the one that lights up the faces of both children and adults and causes traffic jams on a street that is rarely traveled the other 11 months of the year. This is definitely one of those homes.

This festive home, which is also decked out during Halloween, has gone over the top with their holiday decor by paying homage to one of the hottest games around…Angry Birds!

YouTube user kumbaric  writes “Help! The pigs are trying to ruin Christmas. Grab the sling shot and fire those birds! From the people who brought you the Guitar Hero Christmas Light game! Running on two computers and 10 Light-o-rama 16 channel controllers, uses more than 20,000 lights and less than one cent of electricity per game. Audio is broadcast on 99.1FM, and the controller has a long enough cord for people to play in their cars on the street. Easier than the iPhone version, and bigger too.”

Yes…you read that right..they turned their home into an interactive game you can play from your car on the street!

And for those who prefer rock and roll to birds and pigs find out what happened when they combined Guitar Hero and Christmas lights.

Coolest gamer home ever? We think so. 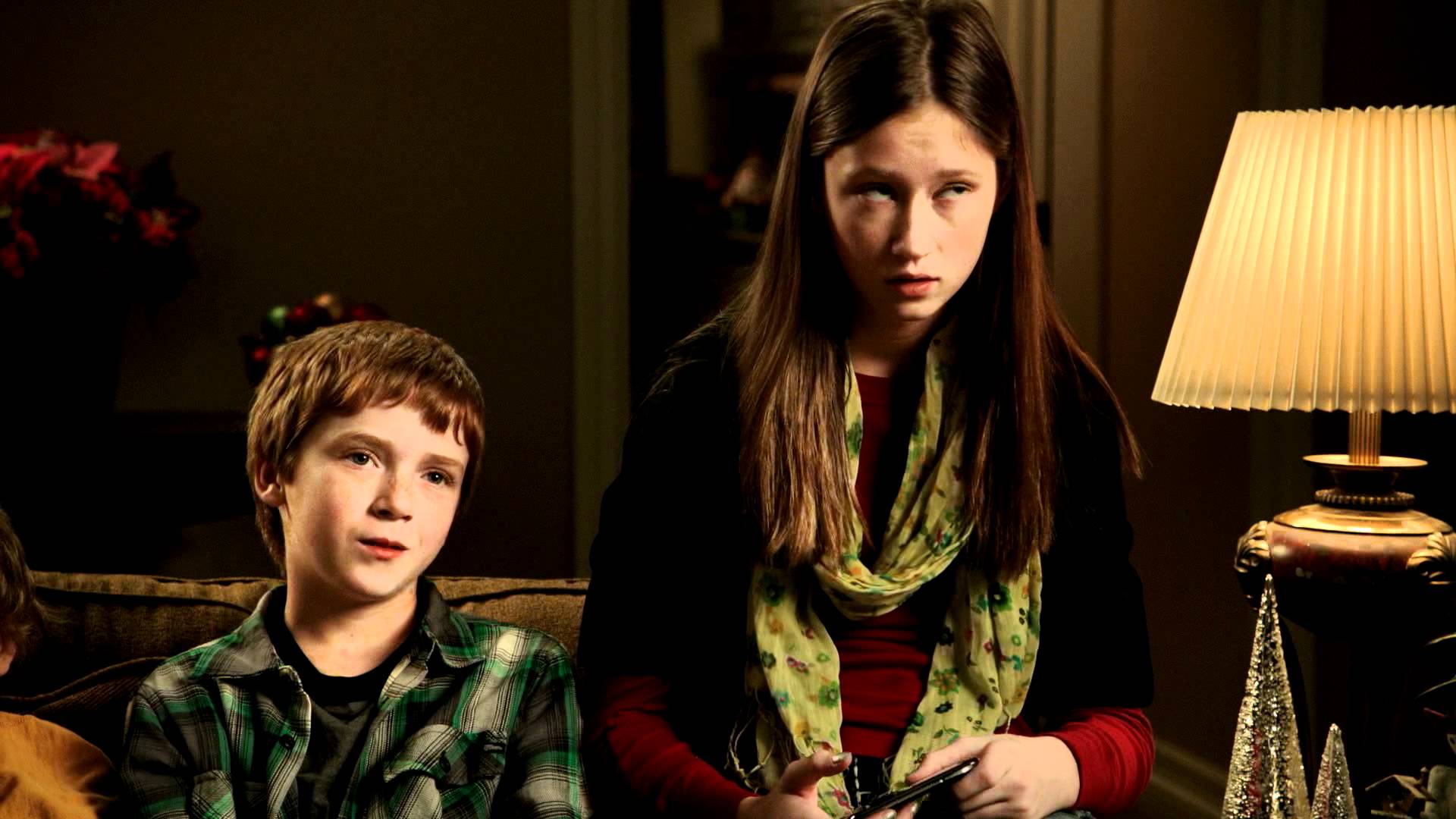 This year we partnered with NBC to not only create a holiday themed TV spot, but also advertise on some of the most notable holiday programs. This week, we launch our holiday themed ad which we call...
David Marine Nov 21, 2011

What People Dislike Most About Holiday Home Decor

Tis' the season to be jolly as the old yule tide goes, but it's also a season for frustration with home holiday decorations. As I made my 20th trek to the basement this weekend to bring up even more...
David Marine Nov 30, 2011