Electrical Wiring: What Homeowners Should Know

Even for longtime Metroplex homeowners, electrical wiring problems can be easy to miss. Faulty or old wiring is a leading cause of house fires, so it’s important to be able to detect a problem before it occurs.

Even for longtime Metroplex homeowners, electrical wiring problems can be easy to miss. Faulty or old wiring is a leading cause of house fires, so it is important to be able to detect a problem before it becomes a big issue.

Older homes tend to have more electrical problems, often starting at this service panel. According to Dallas-based Milestone Electric, older homes often have undersized panels that can’t handle modern electricity usage levels. Putting too much strain on an old panel by using too many electronics, small kitchen appliances, and computers can cause trouble with the home’s electrical wiring. Homeowners can determine if their panel is failing by checking to see if the copper bus bar has any arcing, pitting, or discoloration.

Time to Move the Panel?

If your panel is in a bathroom or bedroom closet — both common locations in homes built before 1980 — Milestone Electric recommends moving it. Although most Metroplex municipalities originally had homes with these setups, locating a panel near flammable clothing or water is dangerous. Most modern home builders install the electric service panel next to the electric meter outside the home.

Although checking the electrical service panel is a good idea when trying determine if a home has electrical problems, most homeowners notice problems elsewhere first. Problems tend to surface first with air conditioners or with certain appliances, such as microwaves. According to Milestone Electric, the following symptoms are signs that an electrical system needs repair or an upgrade:

Although it’s best to be vigilant all year, Dallas-Fort Worth homeowners are most likely to notice problems in the summer months, especially if they have an electric air conditioning unit. Air conditioning units require a lot of power; on very hot days when the units run almost continuously, using excess appliances or electronics can overload older homes’ electrical systems. Being informed about these types of electrical problems can help prevent future damage to homes.

How to Prioritize Home Repairs

Buying a home can be an expensive endeavor, and many potential buyers choose to shave a couple bucks off the final price by purchasing starter homes or properties that need a few repairs. And while...
Lindsay Listanski Aug 29, 2012 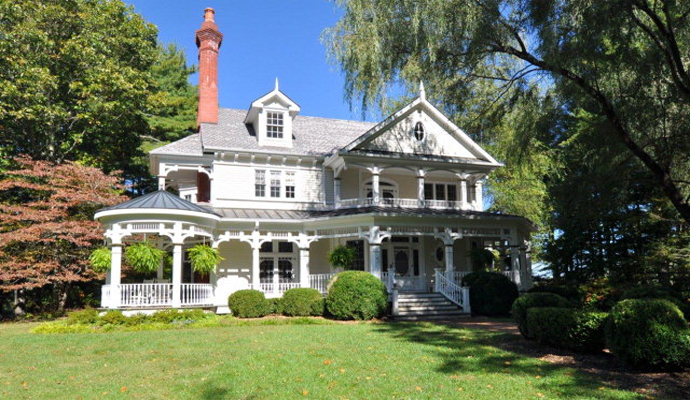 Tips for Buying an Older Home

Older homes may have different electrical systems, tanks and even paint that may need to be updated before moving in.
Lindsay Listanski Nov 5, 2013 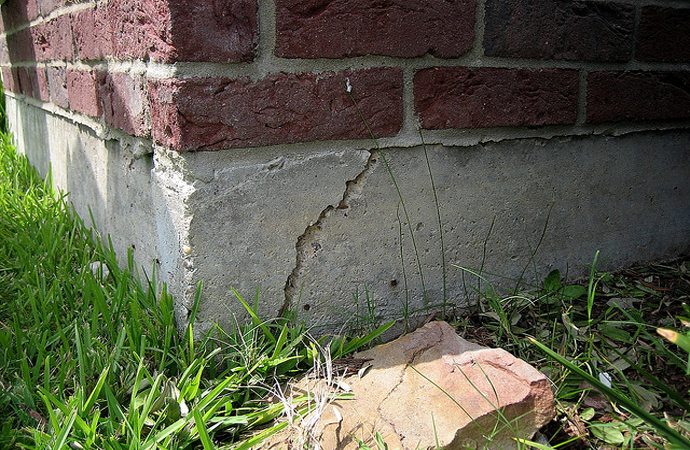 Take Notice of These Potential Issues When...

The last thing a buyer wants to happen after signing a mortgage is to find the their new dream home has foundation issues or another costly repair that derails their move-in plans. These issues can...
Lindsay Listanski Nov 14, 2013
https://6nb29bly7g.execute-api.us-east-1.amazonaws.com/ProdStage