Gardens in the Sky

Find out what’s happening with green roofs and its benefits

I’ve become very curious after a trip to the Atlanta Botanical Garden where one can see a green roof, or a living / vegetated roof as some people refer to them, to understand the environmental benefits of this type of green construction. Although it doesn’t appear right now to be a widely adopted feature of residential homes in the United States, it does seem to be taking hold in some urban areas of the country. According to GreenRoofs.org, the North American green roofing industry grew by 10 percent in 2013 over 2012. And certain U.S. cities are pulling away from the pack in adoption rates of this roofing choice – specifically Washington, D.C. (No. 1). Rounding out the top five cities installing the most square footage of green roofs in 2013 were: Chicago (No. 2), New York (No. 3), Philadelphia (No. 4), and Boston (No. 5).

Since doing some online research to understand the benefits of green roofs, I’ve come to learn there is a rainbow of roofing types: white roofs, blue roofs, brown roofs, black roofs and of course green roofs. In a recent study by Lawrence Berkeley National Laboratory (Berkeley Lab), researchers found that white roofs are the most cost effective of them all yet acknowledges that their  research was only economic based and didn’t take into consideration the environmental and health factors that green roofs only offer. GreenRoofs.org points out in the white vs. green debate that white roofs “can actually result in a net loss in cooler climates during winter months, thereby increasing energy usage.”

Here are three benefits of green roofing that stood out to me. 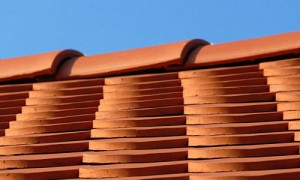 Popular Roofing Materials in Dallas-Fort Worth

DFW locals have many options when it comes to choosing roofing materials—especially when it comes to energy efficiency and durability. Developers and roofing professionals recommend that homeowners...
Lindsey Chamberlain Oct 28, 2013 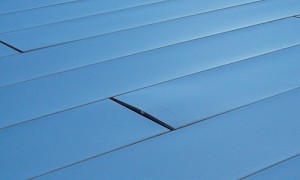 According to the U.S. Dept. of Energy, heating and cooling typically costs more money than any other system in your home. In a hot desert climate such as Las Vegas, cooling generates the highest...
Terri D'Richards Jun 26, 2013 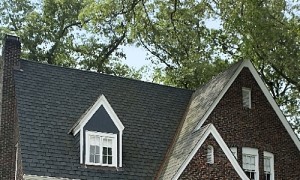 Roof Repair or a New Roof? A Guide for Dallas...

Roof repairs can be frequent in the Dallas area. Regular spring hail storms and high winds can do a lot of damage, sometimes without the homeowner even being aware of it. Most asphalt roofs need...
Tammy Valentine May 29, 2014
https://6nb29bly7g.execute-api.us-east-1.amazonaws.com/ProdStage