Winning the Game: How to Turn Sporting Victories into Real Estate Success

Whether your playing days ended in pre-school or the pros, these tips from the field can help take your real estate career to the next level.

Back to Real Advantages

Caitlin Cucchiella, Pierre-Luc Letourneau Leblond and Jhason Clark are all new agents with Coldwell Banker Prime Properties in Albany, New York. They’ve each had successful college or professional athletic careers, which have helped them hit the ground running in real estate. They are top producers on and off the field. Whether your playing days ended in pre-school or the pros, these tips from the field can help take your real estate career to the next level.

Top athletes don’t work nine to five schedules. Instead their days are filled with hours of practice, honing the skills that will make them win. They set goals and have the competitive drive needed to achieve greatness. On days where a game doesn’t go as planned, the only choice is to review the game tape and find out what you can do better tomorrow. If this job description sounds familiar it’s because successful real estate agents are doing this, too. Same rules. Different game.

When it comes to applying those rules, who better to share their lessons than three athlete-turned-agents who are taking what they have learned from the field, court and ice and turning it into success in real estate:

Athletes are used to working with others toward a common goal. From clients to colleagues, top athletes are able to apply that mentality to create successful outcomes.

“My sports story and real estate story kind of happened the same way in that I did not plan on playing hockey for a living, it just happened. Same with real estate. I started buying properties, loved the experience, and now I am doing it for a living,” said Pierre-Luc Letourneau Leblond, agent at Coldwell Banker Prime Properties. 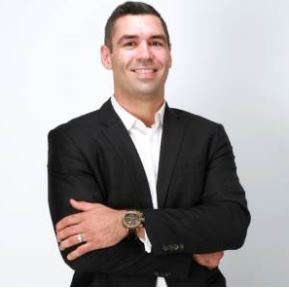 Pierre-Luc became a real estate agent with Coldwell Banker Prime Properties in August 2017, after playing five seasons in the NHL – taking the ice with the New Jersey Devils, Calgary Flames and Pittsburgh Penguins. 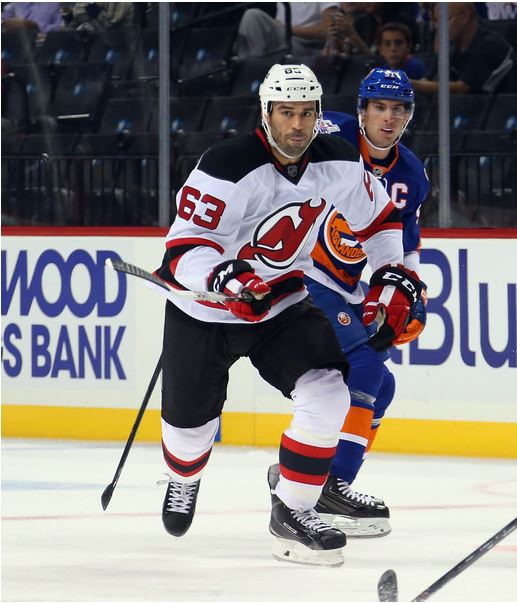 When asked about his success, excitement and perspective, he shared “once I establish a relationship with someone and they become my client, I consider them part of my team. That is what I like about this business, connecting with people and working with them towards a shared goal.”

Beyond clients, you also need to find your teammates in your office, especially as a new agent. As Jhason Clark quickly found out.

He began his real estate career with a brokerage that he felt did not support him or dedicate the time to get to know him. After joining Coldwell Banker Prime Properties, Jhason met Jane McKenna. 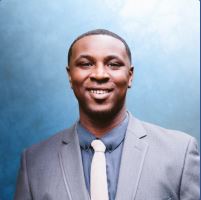 “Jane McKenna, director of business development, spent time getting to know me and my objectives both today and down the road.”

Jhason now counts on the numerous resources from his company and the brand in the same way he used to count on his teammates on the court.

And he would know, Jhason played Division I basketball for Jacksonville University, winning a conference championship and playing in an NCAA tournament. He later went on to play basketball internationally, even doing a stint with the Harlem Globe Trotters. 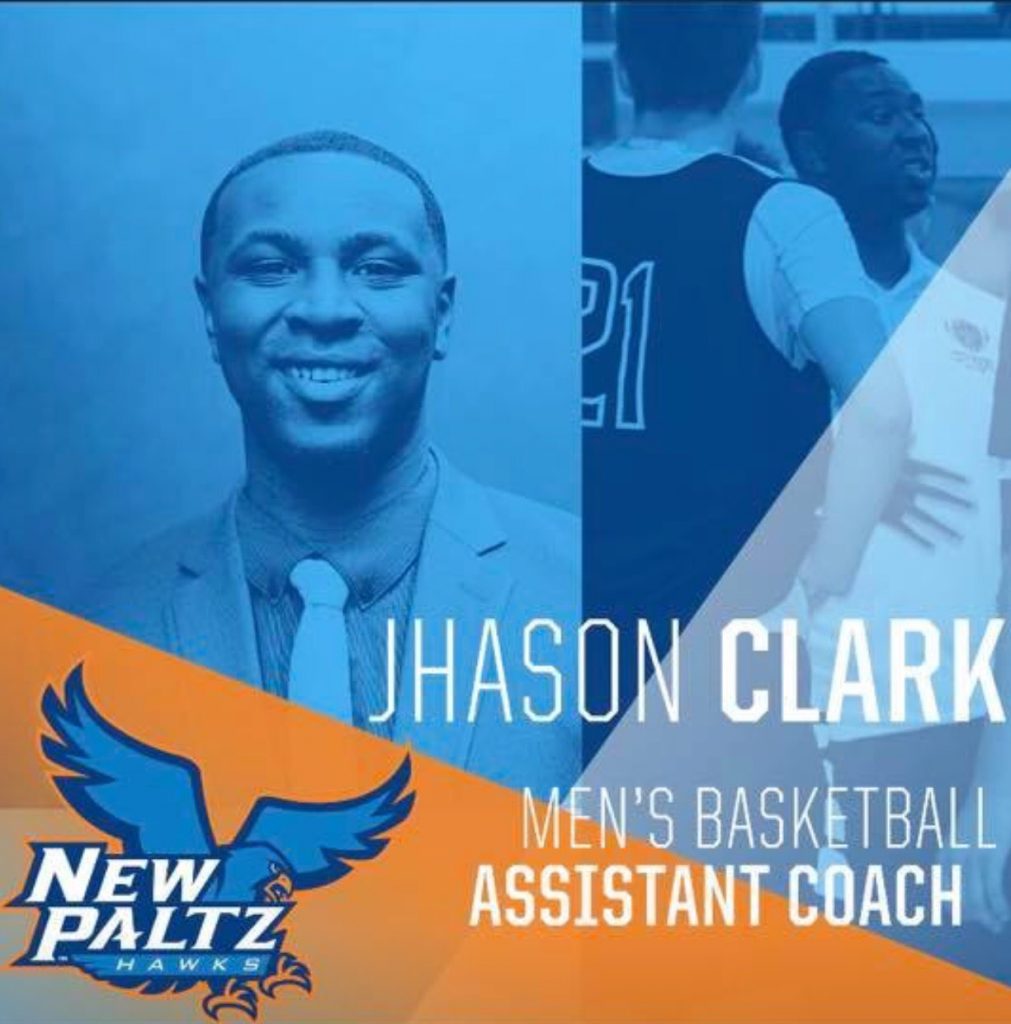 Coldwell Banker Prime Properties agent Caitlin Cucchiella, says that being an athlete taught her how to approach a challenge with the right mindset. She applies this lesson to her career in real estate.

“As a former college soccer player for The Ohio State University, a former DI college soccer coach at UAlbany and now a real estate agent, my philosophy has stayed the same. I live by the motto ‘have a positive mindset and develop the best possible relationships every day.’” 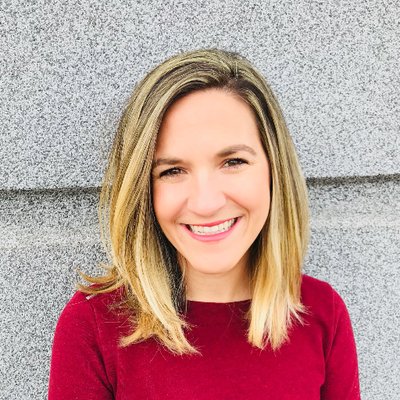 As an athlete and a coach, Caitlin learned the importance of perseverance. Despite a challenging first season, Caitlin led her team to two America East championships in 2015 and 2016, two NCAA tournament appearances, both being the only appearances in UAlbany school history. Under Caitlin’s leadership in 2015 the team had a record-breaking season, achieving the most wins per season in UAlbany school history. Then, in 2016 the team did it again, beating their own record. 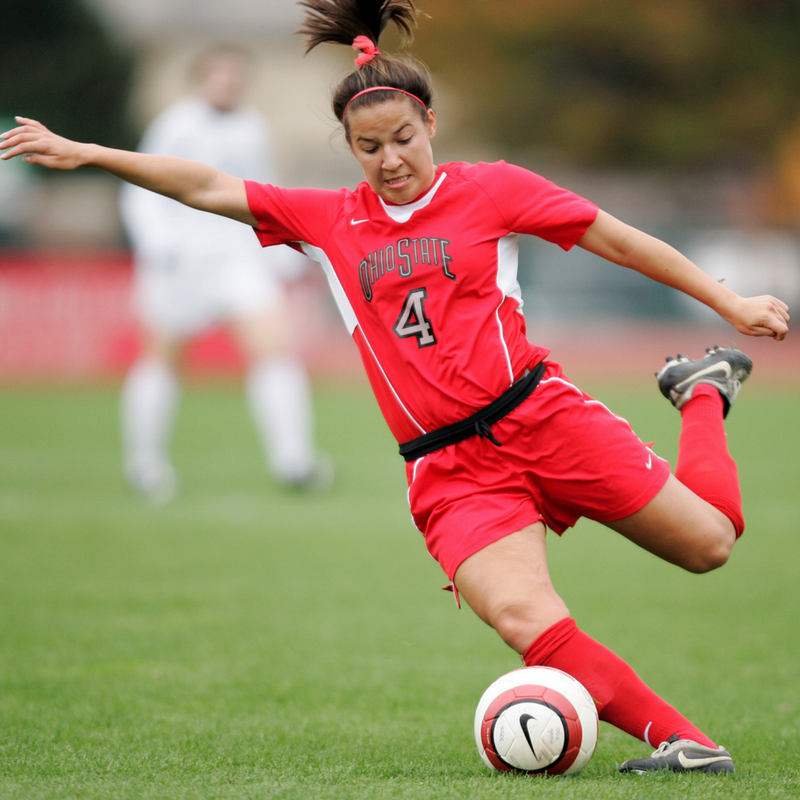 The record of the UAlbany women’s soccer team during Caitlin’s tenure is a testament to the fact that a positive attitude, the right relationships and continued perseverance can lead to incredible things.

When you’re working on a deal that’s running into one snag after another, being able to draw on this lesson in perseverance, positivity and confidence gives you the drive to keep going. Working to keep your clients optimistic and engaged, convinced that you will see the deal through to closing.

There isn’t an athlete alive who hasn’t lost a game, just as there are no real estate agents who haven’t lost a listing or had a deal fall apart. Competitive athletes learn early on that not every day will be a win. A loss is an opportunity for analysis, learning and improvement.

“I started playing with an Amateur Athletic Program, City Rocks. It taught me the fundamentals of work ethic, professionalism, tenacity and most of all, that every day won’t be a great day,” said Jhason.

By learning from an early age that wins aren’t guaranteed or handed out, Jhason found the drive needed to succeed in real estate.

“I realized real estate is what I’ve always wanted to do. The passion was there and I found that much of the training and fundamentals I learned playing sports, could easily be applied to help me persevere,” he added.

Pierre-Luc also discussed failure as an important learning tool. In his career in hockey, he had always felt like an expert, but when he switched careers to real estate, he quickly needed to ramp up his knowledge.

“When I speak real estate, I want to bring the same knowledge and confidence I have when I speak hockey. That’s why it is important for me to learn, experience, fail and succeed as much as possible in this field so I can walk around with a confidence that I know people appreciate and respect.”

For these three agents their early successes and failures in sports prepared them to take on the challenges of real estate. Relationship building, positivity, perseverance and learning from failure are key to succeeding in sports and in real estate. To learn more about becoming part of the Coldwell Banker network visit ColdwellBanker.com/careers. 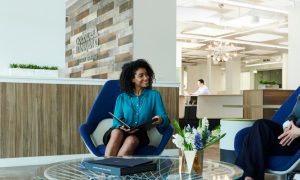 10 Life Lessons to Make Us Better Leaders (and...

As part of Coldwell Banker’s Women in Leadership Series, we’ve been sharing the unique, uplifting, and trailblazing stories of women leaders throughout the Coldwell Banker Network. On a recent...
Athena Snow Jul 2, 2018
https://6nb29bly7g.execute-api.us-east-1.amazonaws.com/ProdStage