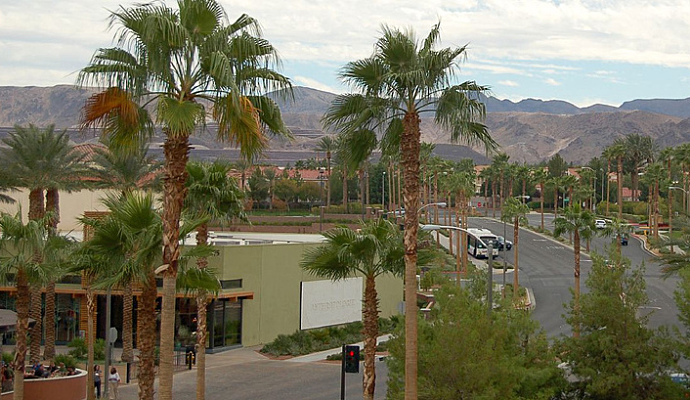 You work in the city of Las Vegas. And while nothing compares to the Strip, nothing beats having a peaceful place to call home and relax in. That’s what makes real estate in Henderson a hot commodity.

While nothing compares to the bright lights and bustling tourist activity on and around the Strip, nothing beats having a peaceful place to call home and relax in. That’s what makes real estate in Henderson a hot commodity for many folks who work in town but want a little distance from the hustle and bustle of city life.

Unlike the bedroom communities that are common in many other metropolitan areas, an hour-long commute or more isn’t needed to reach Henderson. Once there, you can actually find plenty of commerce, entertainment, and activity without venturing back to Las Vegas.

A Little History of Henderson

Before real estate in Henderson conjured images of The District at Green Valley Ranch or the Galleria Mall on Stephanie Street, there was a little town known as Basic, named after the Basic Magnesium Plant around which the original townsite grew. At the end of WWII, the plant was no longer needed for the war effort, so industry shut down and many of workers moved out of the area. The Nevada legislature soon signed a bill giving the state power to purchase the industrial plants, thereby paving the way for stability and growth in the community.

Officially incorporated in 1953, the city, now known as Henderson, blossomed from 13 to 103 square miles, making it the second-largest city in Nevada. During a visit, President John F. Kennedy declared the still fledgling town a “city of destiny.” The next few decades bore out this prediction beyond anything even JFK could have imagined.

Today, real estate in Henderson starts barely 10 miles from the center of the Strip at the Eastern Ave exit off I-215 headed east. Continue south on Eastern for a couple of miles to the Seven Hills, Anthem, and Sunridge subdivisions. Following I-215 past Eastern Ave, the next four exits provide access the Green Valley/Green Valley Ranch areas.

Just past that point, I-215 ends with options to go in three directions. You can take I-95 South, which has three more exits for Henderson communities before it reaches the Boulder City border. Your second option is Lake Mead Drive, which also heads south into the original Henderson townsite area. It then goes on to Lake Las Vegas and the neighboring communities of Tuscany and Calico Ridge (all part of Henderson). Your third option is to loop off to I-15 North, back towards Las Vegas.

What will greet you when you emerge from the freeway and into any of these areas of Henderson?

You will find a well-planned mixture of high- and low-density residential subdivisions, nearly all maintained by HOA guidelines that preserve a well-kept appearance of the public and private property areas. An abundance of city and neighborhood parks has landed Henderson on Money Magazine’s Top 100 Best Places to Live numerous times. This illustrates the benefit of careful planning, as the city partners and developers secured land for schools, parks, and other essential community public services.

If you don’t want to go out to the Strip for a great meal, Henderson has dozens of fine restaurants that rival those found on the Strip, often with a more affordable price tag.

There are many reasons to seek out real estate in Henderson, a city that remains true to its motto: “Small Town Values with Big City Efficiencies.” 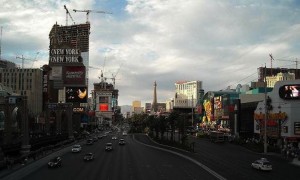 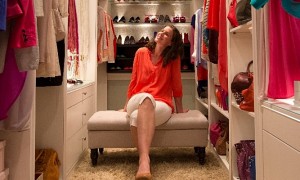 With Las Vegas shopping options galore you can get yours right in your own neighborhood, or take a short ride on the freeway to check out some others. Either way, you don't need to be a tourist...
Terri D'Richards Jul 18, 2013 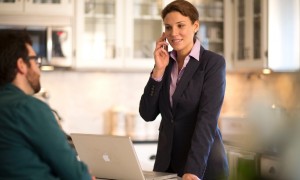 Your Las Vegas Real Estate Agent is Key to...

Many Las Vegas residents already know that buying and selling a property in this town can be as wild an experience as any night out on the famed Strip. Fortunately, your licensed Las Vegas real...
Terri D'Richards Jun 26, 2013
https://6nb29bly7g.execute-api.us-east-1.amazonaws.com/ProdStage