This Sunday, the New England Patriots and the Los Angeles Rams will compete to claim NFL supremacy for Super Bowl LIII, the most anticipated game of the year.  The Patriots and the Rams have bookies around the country determined to declare which team will hoist the Lombardi Trophy in 2019, and Tom Brady and Co. are the early 5-1 Super Bowl LIII favorites.  We wanted in on the action, too. So, we’ve analyzed Boston and Los Angeles housing data taken from Coldwell Banker’s CBx tool and the cities multiple listing services.

We are first exploring the amount of rentals available in each city because rent culture is on the rise, particularly among millennials. Many millennials cite affordability as the biggest barrier to homeownership. Homes in San Francisco, Portland, Seattle, Los Angeles, San Diego, New York City, Washington, D.C. and Boston come with high costs and the down payment needed to buy a home in these markets can spook away potential buyers. When millennials are ready to buy their first homes, they tend to turn to the suburbs. So, who wins in this home rental showdown? Boston. In an already squeezed housing market, Boston has 1,749 homes available for rent while Los Angeles has only 213 homes available for rent. 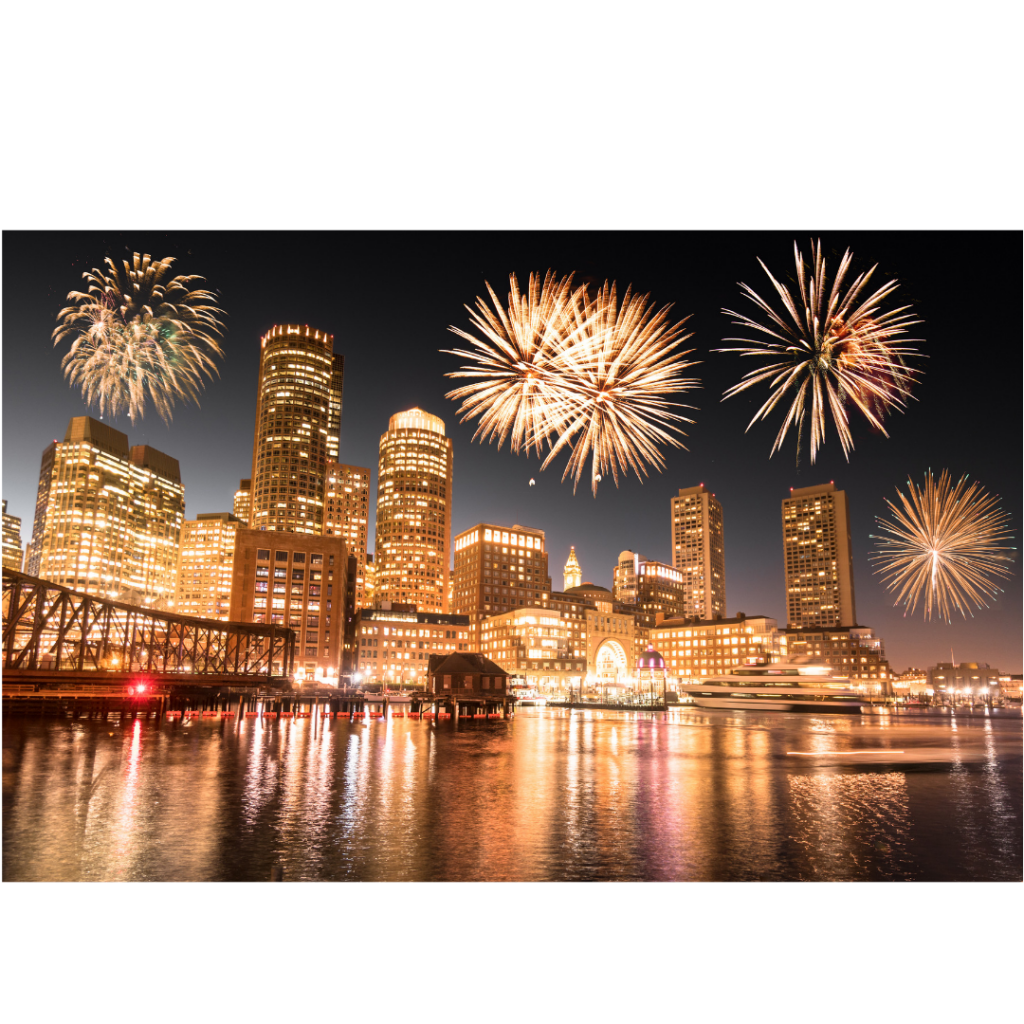 When it comes to turnovers, football and real estate are on different playing fields regarding prowess. Great teams have few turnovers; Strong real estate markets turn over the market through sales.  In 2018, Los Angeles had a commanding edge over Boston. There were 6,692 luxury properties sold last year in Los Angeles, while only 1,157 homes sold in Boston. Additionally, in all home sales, Los Angeles sold 63,022 homes compared to Boston’s meager 6,300.  There is an argument to be made over percentage increases in the market and a comparison of population, however if we are looking at the raw data, then hands down L.A. would take this quarter! But again, if we look at percentage increases year over year, Boston continues to beat Los Angeles. 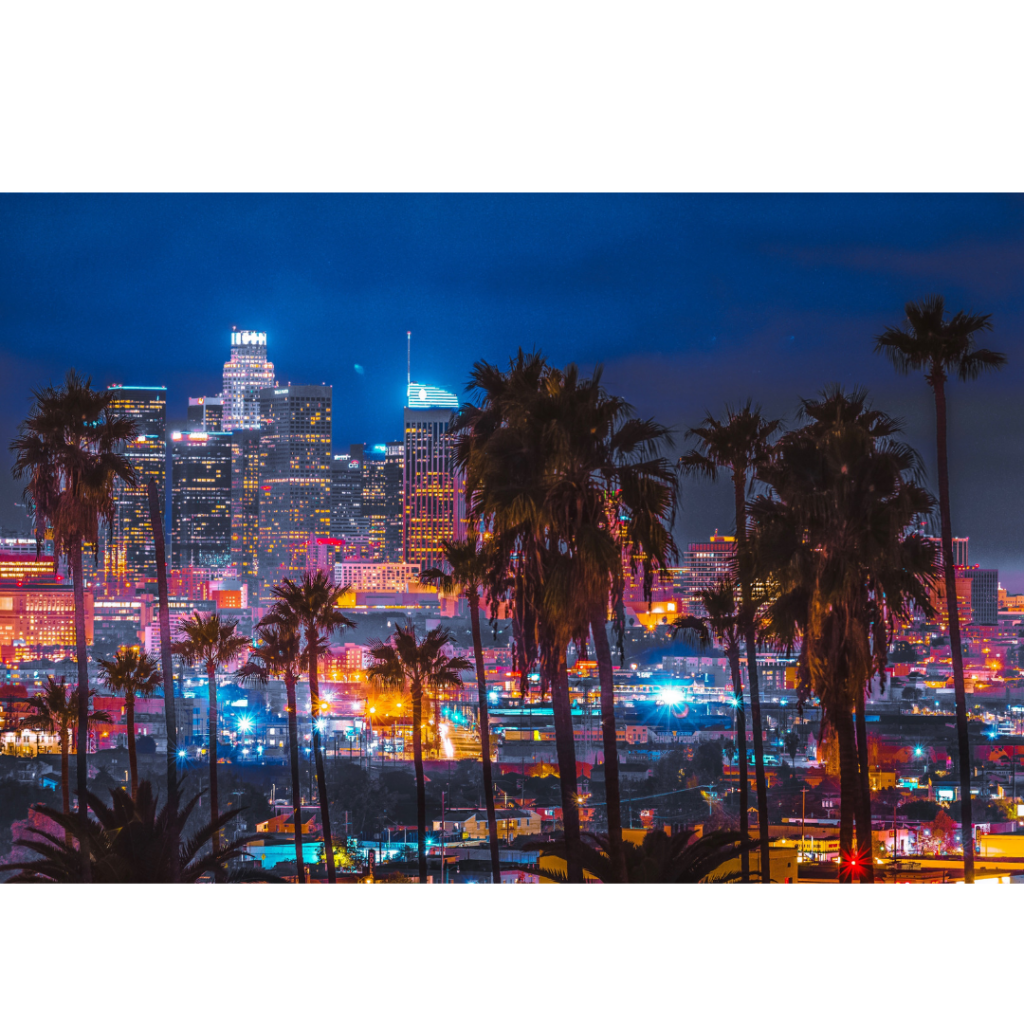 There you have it. Boston commanded the lead in the first half, with L.A attempting to battle back, but Boston’s strong market stats help them take home the victory once again… but there’s always the chance for an overturn leading to an upset!

For our readers who are more interested in renting, buying or selling a home check out the upcoming Spring market at coldwellbanker.com.

Trends in Landscaping Design to Try This Year
Welcome Home….to a Frozen Pipe

NYC vs Boston is a rivalry that's gone on for ages. Here we don't discuss the obvious sports one; we're here to take a brief look at the difference between buying or renting a home in Boston vs...
Sakai Blue Feb 3, 2015