A Real Life Batcave in a Basement

I’m a big Batman fan, but I look like an amateur compared to Chris Weir who has built a $150k real life batcave in his basement. I’m a big Batman fan, but I look like an amateur compared to Chris Weir who has built a $150k real life Batcave in his basement.

No I’m not kidding. You have to watch the video above to get the full tour, but my favorite aspect of it he has a replica bust of Shakespeare that when lifting his head opens up the secret entrance to the Batcave. Fans of the campy original Batman TV show with Adam West will recall that’s how Batman & Robin originally entered the Batcave.

This basement Batcave is fully stocked with Dark Knight memorabilia from TV, comics and movies, including an actual Batsuit used in The Dark Knight. It pretty much has anything a Batman fan could ever want.

And in case you were wondering, the owner does not live alone and actually says his wife and family are frequent users of his custom Batcave thanks to the 100+ inch screen home theater in it.

No word on whether Jack Napier and Oswald Cobblepot have ever been invited to a housewarming party.

Watch the video above to get the full tour and let us know if you had the opportunity to turn your basement into a fandom paradise what you would turn it into in the comments.

DIY Home Improvement Projects and Why I Hate Wainscoting
Home of the Week: Breathtaking Ocean and City Views in Laguna Niguel 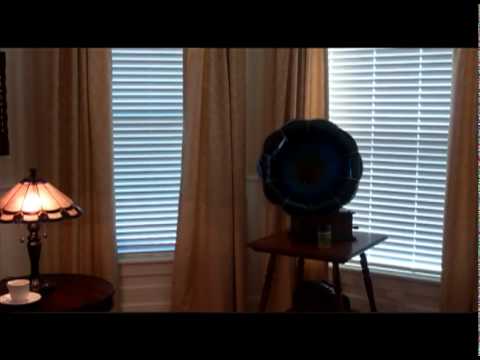 A Video Tour Through the Real Life House from...

There are plenty of movies where a house is a central character to the plot of the story. You've got The Shining, The Money Pit, and Duplex just to name a few. But one of the most recent (and most...
David Marine Aug 11, 2011 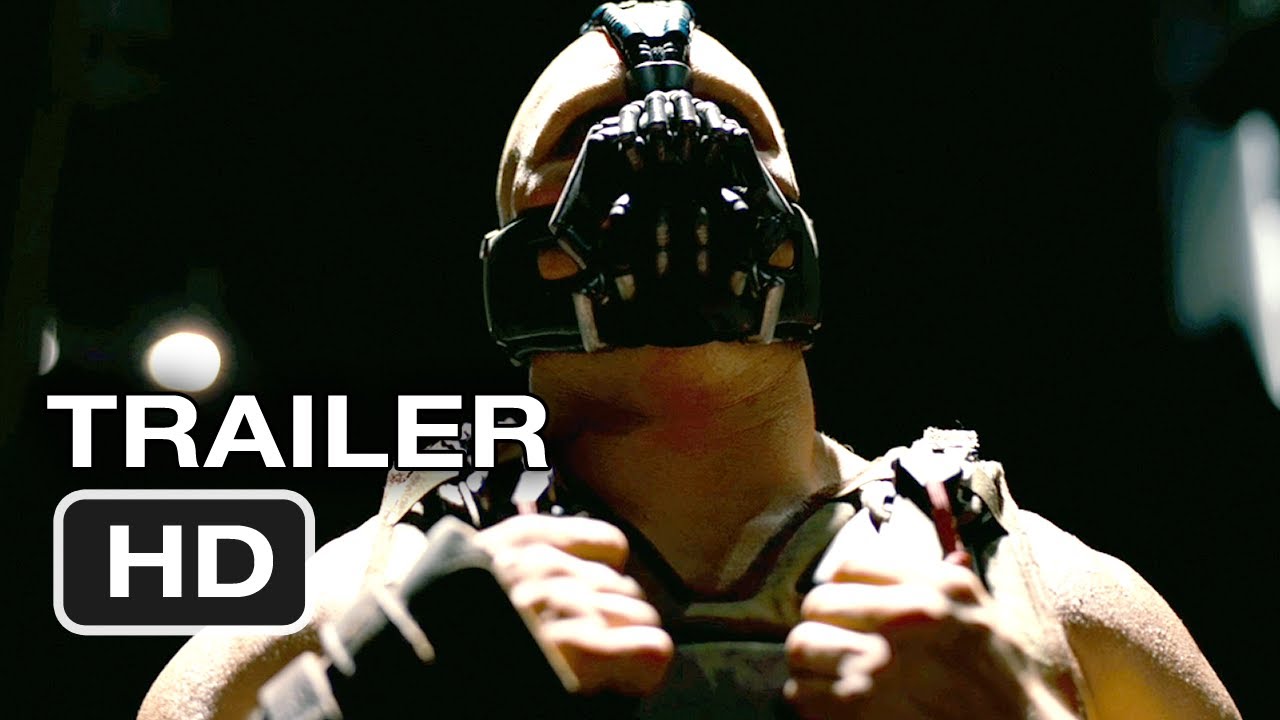 A Home with a Disappearing Garage

Who wouldn't want a hidden garage like Batman has where he drives through a waterfall to park the Batmobile in the Batcave? Of course you would love that in your next home. Well one home owner has a...
David Marine May 18, 2012
https://6nb29bly7g.execute-api.us-east-1.amazonaws.com/ProdStage