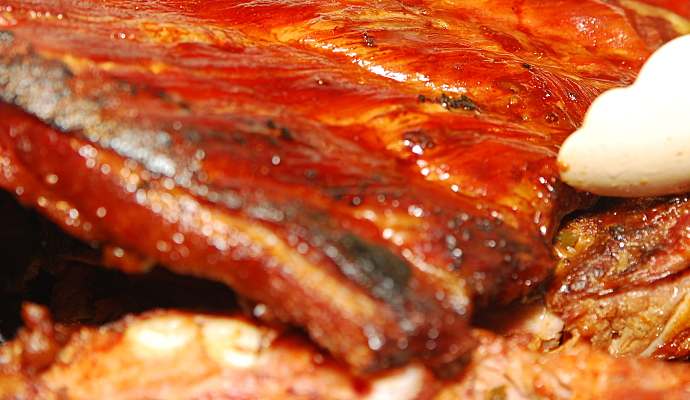 It’s often said that Florida isn’t really part of the south; it’s such a melting pot that the true south ends at the Georgia state line. When it comes to real classic BBQ food in Jacksonville, though, nothing could be further from the truth.

It’s often said that Florida isn’t really part of the south; it’s too much of a melting pot to be considered truly Southern. When it comes to classic barbecue, though, nothing could be further from the truth. Jacksonville residents know their ‘cue, and there’s a cluster of restaurants around the St. Johns River that prove it. Whether you’re craving western beef BBQ food or southern pork, the Southside neighborhood of Jacksonville is the place to go. These spots may not be world-renowned restaurants, but the food keeps the regulars coming back year after year.

When it comes to southern BBQ food, it doesn’t get any more authentic than this. Jacksonville residents in the know have made this one of the most popular spots in town. Mojo features cooking styles from all four major barbecue regions: Texas, Carolina, Kansas City, and Memphis. The variety of meats is outstanding, from pork shoulder and beef brisket to Texas hot links and smoked turkey. The burnt ends are a tasty addition that most diners rave about. Sides include Southern classics such as collard greens, cheese grits, black-eyed peas, and mac & cheese. It wouldn’t be a southern BBQ dinner without banana pudding for dessert, and Mojo does theirs up proud.

Cityvoter.com voted Monroe’s Smokehouse Bar-B-Q & Catering to be the best BBQ restaurant in Jacksonville. This low-country BBQ restaurant features Carolina-style vinegar sauce and luscious dry rubs. They offer a large selection of meats, from pulled pork to brisket, plus ribs, sandwiches, and some of the best wings in town. The family specials, which feed up to five people, are very popular with busy area parents as a quick way to feed their families a great meal. And when it comes to catering, Monroe’s choice of smoked meats and sides will make any outdoor crowd happy.

Gators BBQ doesn’t take itself too seriously; in fact, staff members call themselves “the swamp crew.” What they do take seriously, however, is the food. Gators runs its smoker all day, every day, to make sure it can offer the most tender brisket, ribs, Cajun sausage, and even, yes, gator. The Brunswick stew is a southern classic, and the family feast meals feed up to six people. The vegetarians in your group can enjoy a giant loaded baked potato with a variety of toppings, and seafood lovers can choose from a large selection, including catfish, flounder, rainbow trout, and more.

No matter what you’re craving in barbecue, Jacksonville’s restaurants have you covered. The Southside area is dotted with these gems, so you’ll be able to find food to suit even the most particular BBQ eater.

Finding an out-of-the way restaurant with a variety of dishes can take some effort. From Fernandina to St. Augustine, here are just a few quality restaurants in the Jacksonville area to test your...
Jenn Hawkins Dec 17, 2013 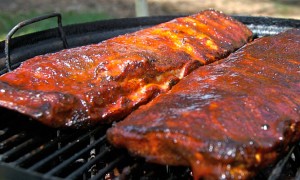 While DFW residents can scratch their BBQ itch anytime, they're guaranteed to find scrumptious barbecue at a local food festival or barbecue competition. Here's a guide to the best fests the area has...
Tiffany Aller Jun 3, 2014 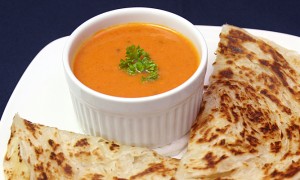 The Jacksonville, FL area is very ethnically diverse, with restaurants representing cuisines from around the world. Two areas of the city stand out when it comes to authentic ethnic cuisine. Find out...
Anne Baley Aug 5, 2013
https://6nb29bly7g.execute-api.us-east-1.amazonaws.com/ProdStage