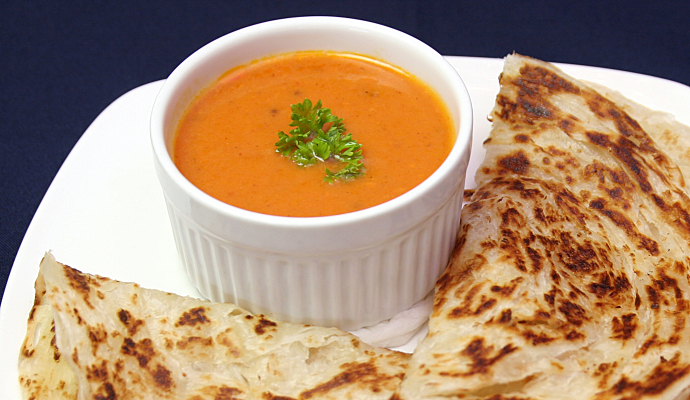 The Jacksonville, FL area is very ethnically diverse, with restaurants representing cuisines from around the world. Two areas of the city stand out when it comes to authentic ethnic cuisine. Find out where to get the best German and Mediterranean food.

If America is a melting pot, Jacksonville has tried to incorporate that ideal. The city has a very diverse population, and this can be seen in its hundreds of small and medium sized ethnic restaurants. The Jacksonville metropolitan area is so large that you can generally find cuisines of every type in each of the areas you want to visit. However, there are some parts of town that feature one style more than others. If you’re searching for authentic cuisine from a particular part of the world, it’s good to know which part of the city to explore.

The San Marco area of Jacksonville sits south of the city center, just south of I-95. The San Marco Square is designed with the Piazza San Marco in mind. This three-sided open area includes a fountain that features marble lions, and it is home to a number of authentic restaurants specializing in various Mediterranean cuisines. Restaurants such as Taverna, with straight-up Mediterranean food, Green Erth Bistro, with Persian offerings, and the Olive Tree, with its strong Greek flavor, showcase the diversity of Mediterranean food.

Go for lamb skewers or a gyro platter at Mezze Bar & Grill and finish off the evening at the authentic hookah bar. If you’re in an Italian mood, try the shrimp tagliatelle or hand-rolled gnocchi and braised oxtail ragout at Bistro Aix. From casual sandwiches to gourmet dinners, you can find almost any Mediterranean cuisine in this San Marco neighborhood.

During World War II, the military built a large prisoner of war camp in Jacksonville. When the war was over, these prisoners were given the option to return to Germany or to settle here and becoming citizens. Many of them decided to become Americans, and one of the happy results of their decision is the large number of German restaurants in the eastern Jacksonville area, so if you’re looking for authentic cuisine from Germany, this is the place to search.

Try the German Schnitzel Haus for jagerschnitzel, weisswurstchen, and sauerbraten. The European Street Cafe features great sandwiches and a four-page beer menu. For a truly homelike German pub experience, drop into Stubbies & Steins. The menu is pub food with a German flavor, such as sausages, schnitzels, soups, and giant soft pretzels. If you like beer, this is the place to be in Florida. The beer menu includes over 400 different types from six of the seven continents (they don’t make beer in Antarctica). The ambiance is casual European and the staff is very knowledgeable. 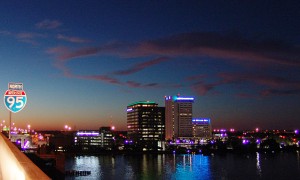 Neighborhoods Outside of the City Center of...

Jacksonville, Florida is the largest city in the United States when measured by square miles. A city this large will naturally spawn a number of diverse neighborhoods, and this city has many. Some of...
Anne Baley Sep 24, 2013