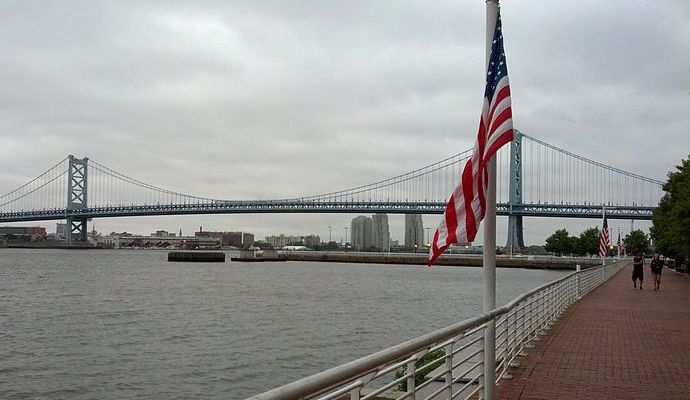 Philadelphia isn’t famed for its waterfront, seaport neighborhoods–but they truly abound here. From funky, hipster NoLibs to family-friendly Manayunk to the historic waterfront district Philly has it all!

Philadelphia isn’t exactly renowned for its waterfront locations—and that’s just how we locals like it. Our nicely hidden seaport neighborhoods provide us with entertainment, shopping, good eats, and smart real estate investments all our own.

A favorite seaport area is Philadelphia’s waterfront and historic district. This district lies on the beautiful banks of the Delaware River. It is home to some of the city’s first settlements and oldest colonial homes and cobblestone streets. History abounds in the district, from the Liberty Bell to Independence Hall. But history isn’t all the district has to offer. It also houses the National Historical Park, hosts year round festivals, concerts, and events, and it is home to the city’s best bars and restaurants. The cutting-edge dining options include the famed Morton’s steakhouse, Osteria, Morimoto, the Museum Restaurant, and Bistro St. Tropez.

The district’s sensational views of the Delaware River from Penn’s Landing and surrounding areas has also made the zone a Philadelphia real estate hotspot, with recent multi-million dollar waterfront developments rising, like the $80 million Dockside Residences.

Let’s not forget the food! The area is home to some of the city’s most daring chefs, who create a tantalizing fusion of exotic international cuisine with hometown Philadelphia favorites.

If residents have any money left over after paying for their condo and a sumptuous meal, there are a number of avant-garde boutique shops along the quaint avenues in which to shop.

The neighborhood of Manayunk is becoming a favorite for those who love waterfront dwelling. Many new residents have happily made Manayunk home because of its exciting nighttime entertainment, the Manayunk Main Street Historic District, and its well-maintained boardwalk along the canal. Central Manayunk’s half-mile area offers an urban experience coupled with quaint small-town charm and a plethora of entertainment options. With over sixty-five shops, boutiques, art galleries, designer clothing stores, upscale restaurants, and bars dotting the main avenue, Manayunk is a great place not only to live, but also to shop, work, dine, and play.

The district has a dog friendly main avenue and a myriad of fitness options that include kayaking and boating. It also offers tons of hiking and biking trails only a hop, skip, and a jump from downtown.

What Can I Afford? How to Strategize Before You Buy
Let Fido Play: Philadelphia Dog Parks 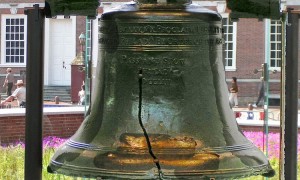 Have you just recently moved to Philadelphia? Even residents who've lived their entire lives in the city haven't run out of things to do in Philly. If you're feeling overwhelmed by the options, here...
Jennifer A. DiGiovanni Nov 13, 2014 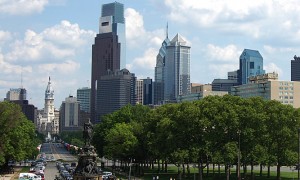 New residents fall in love with Philadelphia attractions, which combine historical charm with a big-city vibe. The downtown area alone offers many advantages, such as nightlife, shopping, arts and...
Jennifer A. DiGiovanni May 21, 2014
https://6nb29bly7g.execute-api.us-east-1.amazonaws.com/ProdStage