Home Remodeling: Where to Start (And When to Stop)

Rather than moving further from the city, many local residents who commute to Center City from the immediate suburbs prefer to remodel their existing homes because they like their neighborhood, their school district, and their proximity to the highways.

In recent years, economic conditions and limited open space have resulted in lower levels of new construction in the Philadelphia area compared to other areas of the country. Rather than moving further from the city, many local residents who commute to Center City from the immediate suburbs prefer to remodel their existing homes because they like their neighborhood, their school district, and their proximity to the highways or regional rail lines.

Home remodeling serves a dual purpose; it adds to the personal enjoyment of one’s home and increases salability. The challenge is deciding where to start and which projects will produce the highest resale benefit. Many homeowners work under the assumption that kitchens and bathrooms are the best investments, but, according to the Remodeling 2012 – 2013 Cost vs. Value Report, adding an attic bedroom adds the most value (over $40,000) in the Philadelphia region. Adding attic bedrooms and remodelling basements are always good investments because any expansion in living space directly affects a home’s resale price.

If your budget does not allow for expensive home remodeling, there are many small-scale changes that will increase the value of your home. Kitchens are important because so much time is spent in them, and updates such as new appliances provide both personal satisfaction and cost efficiency.

Consumer Reports recently conducted a nationwide survey of 5,000 people who remodeled their kitchen and calculated the average cost was $19,802. This amount can be reduced by doing some of the work yourself – depending on your skill set. If you have the time and the wherewithal to search for bargains on appliances, lighting fixtures, and faucets, you may be able to update your home with just a few changes that make a large overall impact.

Keep in mind that home buying is a personal decision, and it is often hard to predict what will make a house more or less attractive to potential buyers. Investors scouting properties for flipping or renting may look for non-cosmetic updates in a home. For investors thinking in terms of future repair and replacement costs, new windows are a definite plus, as is a newer, efficient HVAC system.

Landscaping can help home resale values. Simple but well maintained landscaping enhances curb appeal and lets potential buyers know they have something to build on when they move in.

When deciding where to begin your home remodeling, remember to factor in personal preferences, budget, and your own do-it-yourself motivation. But be aware that the game never ends. Most homeowners readily admit that home remodeling is a process of updating, expanding, and replacing. 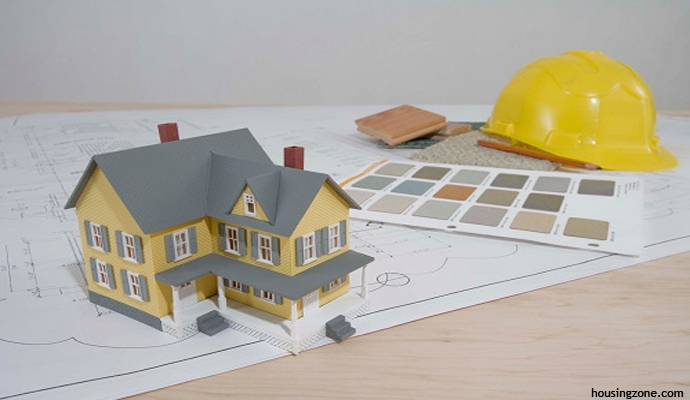 For homeowners looking for new and affordable home ideas, consider some of the top remodeling projects to dress up a new property.
Lindsay Listanski Aug 8, 2013 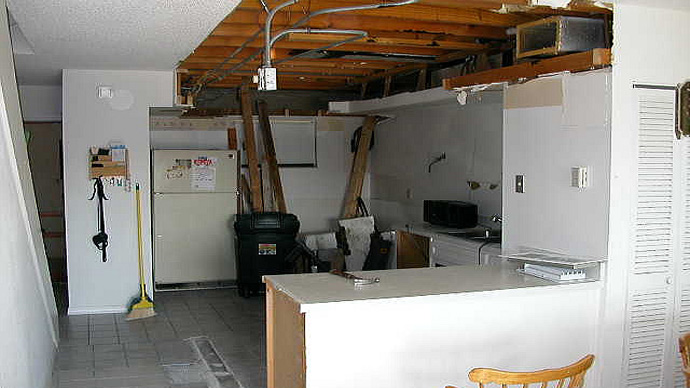 There are several different types of remodels an owner may choose to take on, from focusing on redoing a kitchen to building a deck or patio onto their homes.
Lindsay Listanski Apr 24, 2013 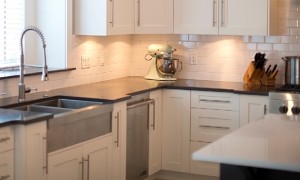 Recent kitchen remodeling trends have changed the look of kitchens from less of a work space into more of a living or family-gathering space. Organization and efficiency has also played a role in new...
Jennifer A. DiGiovanni Jan 9, 2014
https://6nb29bly7g.execute-api.us-east-1.amazonaws.com/ProdStage