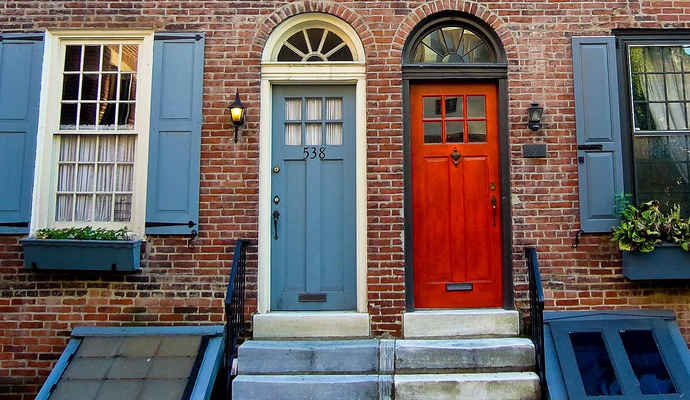 Installing storm windows is a relatively simple, cost-efficient alternative to replacing your windows entirely, and helps with energy efficiency. You can hire someone to do it, or take on the project yourself.

If you live in an older home in Philadelphia, your windows are probably not winning any medals when it comes to energy efficiency. You might feel chilly drafts by the window in the winter or blasts of heat in the summer. Maybe you’ve seen water seeping onto the windowsill when it rains. Replacing the windows in your home can be pricey, costing up to $1,000 per window, according to HomeAdvisor.

Installing storm windows is a relatively simple, cost-efficient alternative to replacing your windows entirely. HomeAdvisor estimates that it costs around $2,000 for the project, if you hire someone to do it. If your home is on the Philadelphia Register of Historic Places, storm windows might be the only way to go, as you need permission for any exterior changes made to the home.

Exterior storm windows don’t replace the existing window, but rest on the outside of the original window. You can find exterior storm windows with a triple track or with two tracks. Triple track windows consist of a screen and two panes of glass or plastic. You can move all three panes up and down as needed. Two track windows have an inner glass pane that moves up and down, and an exterior screen on the lower half. Exterior windows might not be an option at all if you live in an older, historic home, according to the Philadelphia Rowhouse Manual.

Along with being less expensive to install than replacement windows, storm windows can reduce your home’s heating and cooling bills. Outside air stays out of your house, allowing you to better control the indoor climate. The air space between the original window and the storm window has an insulating effect, which also helps lower your energy bills.

Even if you’re not usually the do-it-yourself type, installing storm windows is a project you can take on. The process is simple, according to This Old House, and can take as little as 10 minutes per exterior window. Interior window inserts are even simpler to install, as they simply press into place.

As the weather finally starts to warm up, spring is the ideal time to install storm windows in your Philadelphia home — summer will be here before you know it. 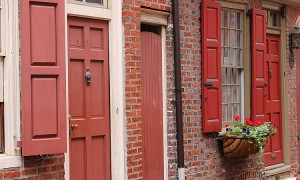 Your Guide to House Restoration for Historic Homes

When you bought your home in Philly, you were enchanted by its historic details. Whether your home is an officially recognized historic property or not, if you decide to renovate or restore it,...
Amy Freeman Aug 19, 2016 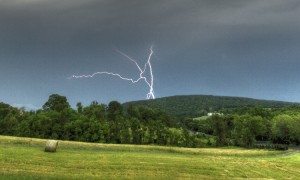 Preparing for a Storm This Spring In Texas

Spring storms are legendary in north Texas – horrific downpours and localized flooding, hail in sizes of unbelievable enormity, and deadly tornadoes that can decimate entire towns. Get your home...
Tiffany Aller Jun 16, 2015 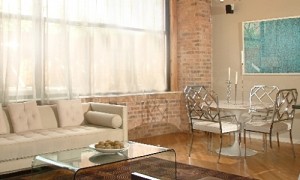 While you can't do much to change the historic exterior of these homes, you can change the inside. Many historic homes in Philly feature modern interior design. The trick is to blend the historic and...
Amy Freeman Jun 26, 2013
https://6nb29bly7g.execute-api.us-east-1.amazonaws.com/ProdStage