Deciding to live near NYC parks is a personal question. Do you love the outdoors, or are you an all bricks all the time type of person? NYC is filled with beautiful parks, and they may be a selling point for certain individuals or families on the hunt.

New York City is called a concrete jungle, but many out-of-towners aren’t aware that there’s plenty of NYC parks and green space here to satisfy the crazy for chlorophyll crusaders and photosynthesis fanatics everywhere. Yes, New York is known for its majestic and imposing skyline, but there are also plenty of green spaces in the city that can make you forget that you’re even here.

You may be wondering if moving to areas near NYC parks or that’s within easy access to some sort of green space is worth it to you. Sometimes, such access can mean you’ll have to pay a great deal for that privilege (the co-ops lining Central Park, anyone?). If you’re on the fence, the following info may help sway you in one direction or another.

You should move to an area near a park if:

What are some of the best parks/green areas in NYC?

Moving to Key Largo: What You Need to Know
Should You Worry About Squeaky Floors? 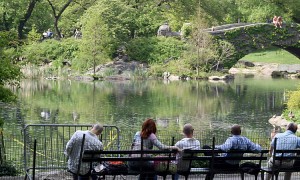 NYC Parks: Something for Everyone

Besides wonderful shopping, amazing theater, and points of interest, NYC parks are one of the wonderful features of living in this city. With so many choices, you will always find a park to fit your...
Carol Ruth Weber of weberlifedesign.com Jun 8, 2016 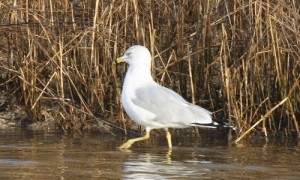 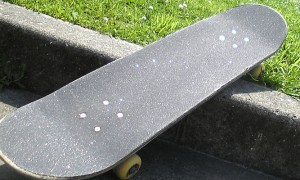 SoCal may be the best-known hub of skateboard culture, but skate parks in Las Vegas provide a wide selection of town- and city-run facilities for local enthusiasts. Parks for all ages and skill...
Terri D'Richards Dec 2, 2013
https://6nb29bly7g.execute-api.us-east-1.amazonaws.com/ProdStage