Desmond Clark sat in the front of a large meeting room last week listening intently and taking notes. But this meeting was far different from those he attended during his 12 year NFL career, most recently as the tight end of the Chicago Bears. Desmond Clark sat in the front of a large meeting room last week listening intently and taking notes.  But this meeting was far different from those he attended during his 12 year NFL career, most recently as the tight end of the Chicago Bears.  While his former teammates were gathering for the first day of training camp at Olivet Nazarene University in Bourbonnais, IL, last Tuesday, Desmond was well on his way to learning a new craft as a real estate agent with Coldwell Banker Residential Brokerage in Libertyville, IL.

I’ve met a lot of professional athletes, both during and after their playing careers, and Desmond immediately jumped to the top of the list of one’s I most admire.  He is polite, thoughtful, inquisitive and eager to embrace his new career.   We spoke at the Coldwell Banker Residential Brokerage Expo outside of Chicago.

“I was always very active in the community during my playing career and really enjoy being around people,” Desmond told me.  “My girlfriend Maria has been with Coldwell Banker for a while and it seemed like a great idea to join her and help build a real estate team.  I’ve got a weekend radio show and also my 88Wayz Youth Organization that helps kids reach their potential.  Now becoming a real estate professional adds to work that I absolutely love to do.”

“I’ve got a lot to learn in real estate and so many in Coldwell Banker have been receptive to helping me.  My office manager Bob Ott has been great and I’m just a sponge soaking it all in.”

Desmond knows that he has to build a base of prospective clients and will reach out to his former Bears teammates, but he knows his football fame isn’t the only answer.

“I know what playing for the Bears means in the Chicago area, but I’m going to have to work at it very hard” he said.  “And I’m looking forward to the challenge.  Being in real estate really let’s me do what I love and that is being around people.  That along with the opportunity to grow our business is very appealing.”

Desmond and I also debated the merits of the NCAA’s penalties against Penn State and shared a view I hadn’t heard before.

“Of course we all feel horrible for the victims and something had to be done, but all the NCAA did was hurt more innocent victims,” he said.  “The current Penn State players did nothing wrong.  They love their school and many have wanted to go there since they were little kids.  “The penalty should reflect on the leadership of the university and those that participated in the acts or the cover up of the acts alone. Fines for the university, mandatory overhaul of top leadership, and some sort of programming and oversight to change the culture and promote healing surrounding the acts that led to this horrible situation would have been in order. But to penalize the innocent, you’re only causing more unnecessary hurt.”

He’s a thoughtful guy and a good guy.  All of us at Coldwell Banker wish Desmond and Maria the best of luck. 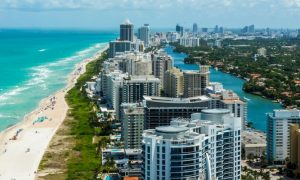 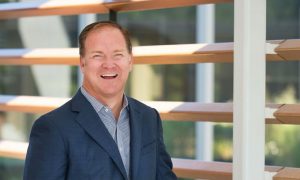 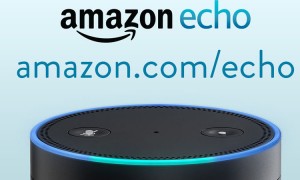