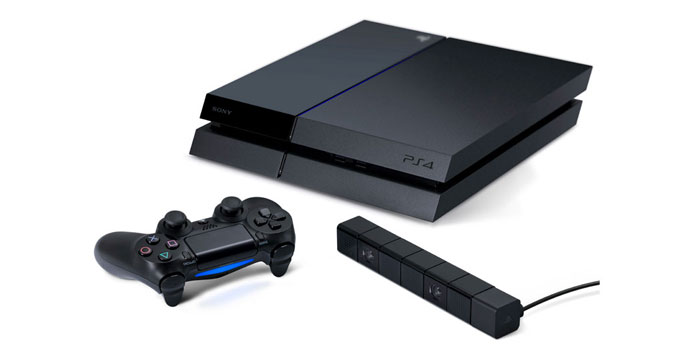 Playstation 4: How Your Home Will Change with Next Gen Consoles

It’s the most wonderful time of the year. The time when new gaming consoles and hundreds of new games are released just in time for the holiday season. This week is the start of the latest edition of the gaming wars as Sony releases its Playstation 4 just a week ahead of the new console from Microsoft, the Xbox One

It’s the most wonderful time of the year. The time when new gaming consoles and hundreds of new games are released just in time for the holiday season. This week is the start of the latest edition of the gaming wars as Sony releases its Playstation 4 just a week ahead of the new console from Microsoft, the Xbox One.

While gaming systems have gone from being child’s play to now robust media centers, they’re single-handedly changing the landscape of homes and family room’s across the globe. No longer are they simply for playing Call of Duty or Need for Speed. They are quite possibly the most powerful computer you have in your home.

With the launch of the Playstation, we wanted to take a look at how this latest next gen console from Sony may shape the way you interact in your home in the coming months.

Here we are now. Entertain us.

My mother will proudly tell you she’s never touched a Playstation. However, she may want to interact with this one. Going beyond the video game, the Playstation 4 will launch with 11 entertainment apps to bring much of what you are used to experiencing only on your computer or phone to the best screen in your home. These apps include the popular video channels like Netflix and Amazon Instant Video along with Hulu Plus, Vudu and Redbox from Verizon.

What’s missing from the list of apps are some of the most popular video apps in existence, namely YouTube, HBO Go and MLB At Bat apps. That’s not to say Sony won’t add them to the Playstation 4 over time, but it’s odd they wouldn’t have those brand name apps at launch.

Gamers should no longer have the stigma of being unsocial. The Playstation 4 combats that notion by putting out the most social console of its time. Through Playstation Plus, Sony’s paid membership progam, gamers cannot only play games against friends online, but share content and interact with friends and family as well. In fact, the Playstation 4 controllers will have a “share” button on it to make it simple to sure game play videos with friends. You can even stream that awesome catch you made on Madden via Ustream or take a screenshot and send it to your friends on Twitter. The Playstation 4 allows you to have up to 2,000 friends so there’s no stop to the amount of people you can trash talk on NBA2K14.

Ain’t No Stopping Us Now

The Playstation 4 feature set at launch is not even close to what it will be in the coming months. It is expected that Sony will continue to add new features, apps and content in the coming year to entice more console sales throughout 2014. The key is that they now have a full featured piece of hardware that has the capability to do amazing things as they continue build on to it.

The biggest change for your home is you may soon find there’s less of a need for those extra boxes connected to your TV. That Roku or Apple TV may not be needed if you choose to use your Playstation 4 as your unofficial media center for you home.

What’s often overlooked is also the fact that the Playstation 4 is arguably the best Blu-Ray player on the market for those movie buffs looking to continue to build their collection. These next gen consoles will starting becoming more prevalent in homes this holiday season. The question is…will it be in yours?

Next week, we’ll preview how your home will be impacted by what’s offered in the Xbox One. Let us know in the comments which console might be making appearance in your home this holiday season.

Xbox One Wants to Be the Center of Your Home
DoorBot: For Those With Really Popular Homes 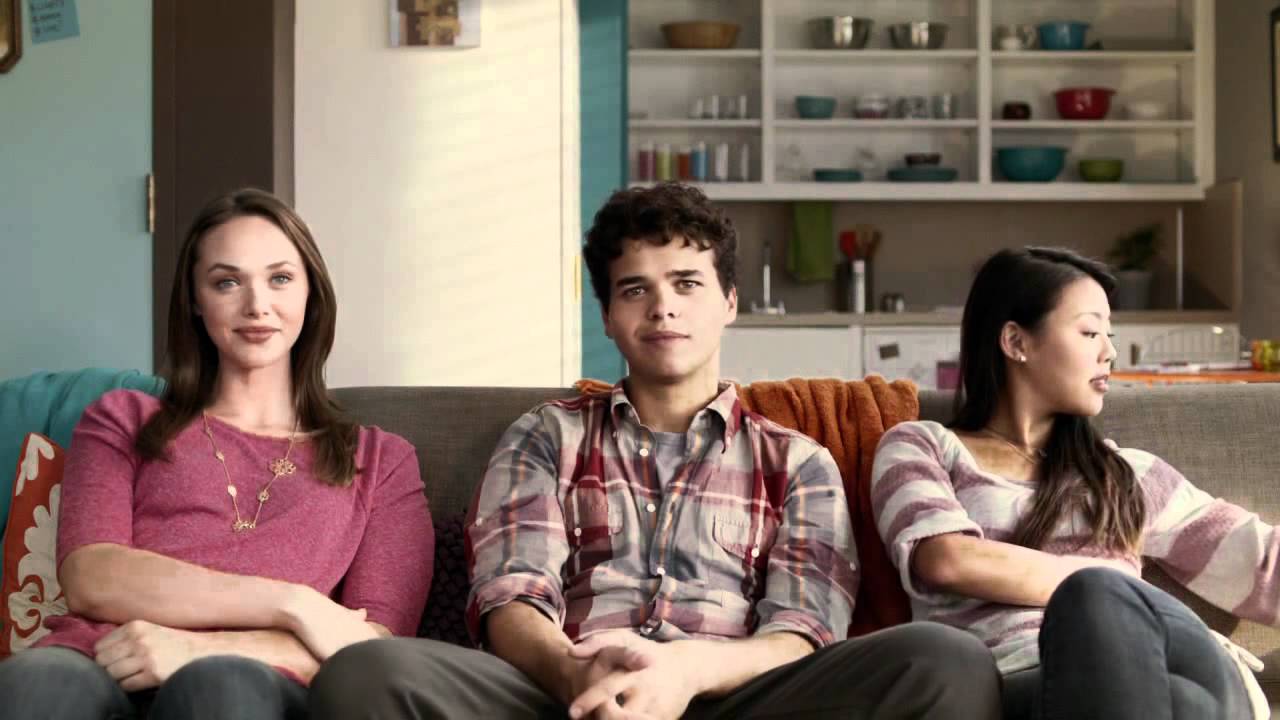 There's a common complaint from many people out there today that video games are somehow bad for you. Well Microsoft is looking to prove that the Xbox 360 can change your living room and the...
David Marine Dec 8, 2011

From entertaining hacks to holiday decor storage ideas, gift guides for every member of your household, and even tips on selling your home during the holidays, consider this our little gift to you.
Victoria Keichinger Nov 18, 2016
https://6nb29bly7g.execute-api.us-east-1.amazonaws.com/ProdStage