Seth MacFarlane breaks the big news that he’s this year’s Oscar host to his dad.

Award season is flying by and it is almost time for Comedian Seth MacFarlane, a two-time Emmy-award winner, to host the 85th Academy Awards on Feb. 24. Seth broke the big news about hosting to his father at his home but it didn’t go as expected. Take a look at this hilarious video and be sure to catch the NEW Coldwell Banker commercial during the show.

We’ll be live tweeting through out the event and hope you will join us by using hashtag #CBbelieves.

The Story Behind the Home in Silver Linings Playbook
Skyfall: The Home that Made Bond...James Bond 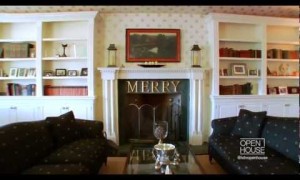 The Home Where the Dances With Wolves Oscar...

The Oscars are this Sunday. It's one of the great TV viewing events of the year. I'm guaranteeing Daniel Day Lewis takes an Oscar home for Lincoln, but there's another home where a pretty famous...
David Marine Feb 22, 2013 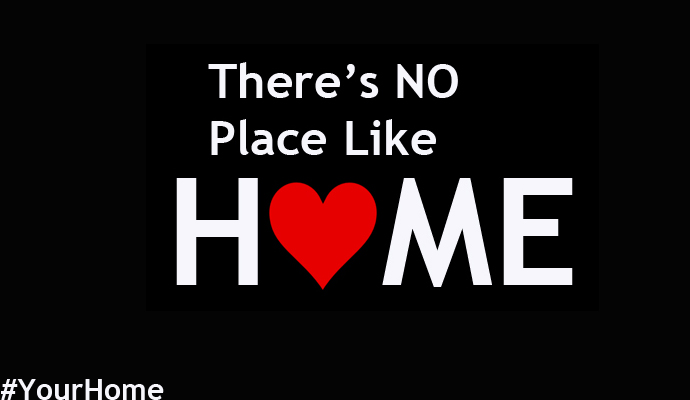 We should take a moment to appreciate Dorothy's "homecoming" and revelation that there is no place like home and apply it to our own lives.
Lindsay Listanski Feb 20, 2014 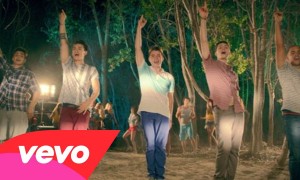 And the Winner of the 1st Ever #HomeRocks Award...

In anticipation of the upcoming GRAMMY Awards, we are excited to announce that "Take Me Home" by Midnight Red is the winner of the first ever #HomeRocks Award after receiving overwhelming support...
Carla Hayes Jan 23, 2014
https://6nb29bly7g.execute-api.us-east-1.amazonaws.com/ProdStage