The Homes of Abraham Lincoln

So in honor of Lincoln’s new status as a pop culture icon, here’s a look at some of the places our 16th President called home:

Abraham Lincoln is making a comeback. I’m not quite sure he ever really went away, but Hollywood & authors alike seem to be lauding this Founding Father more today than in recent memory. In honor of President’s Day let’s take a look at some of the places our 16th President called home: Knob Creek Farm in Hodgenville, KY
This farm house is the one that Lincoln often mentioned as the place he most remembers as a child. Abraham Lincoln was 2 years old when his parents moved to this 230 acre farm land because it had fertile soil for the Lincolns to farm. The original home was torn down back in 1870, but this replica was reconstructed in 1930. Looks like log cabins can stand the test of time. Home of Abraham & Mary Todd Lincoln in Springfield, IL
This home in downtown Springfield, IL was the early home for Abraham and Mary Todd Lincoln. History tells us they bought the home for a mere $1,200 and some land from Rev. Charles Dresser who was also the person that married them just two years before. The home was originally smaller than what you see pictured, but the Lincolns had some additions made to it to accommodate for their growing family. Willard Hotel in Washington, D.C.
So the obvious next home would be the White House, but a little known fact is that Lincoln actually stayed at the Willard Hotel prior to his presidential inauguration. In fact, Lincoln arrived here a bit earlier than expected when an assassination plot was uncovered and he was diverted from some appearances in Baltimore and instead sent to D.C. sooner than expected. The Willard Hotel was Lincoln’s residence for about 10 days prior to his inauguration and used the hotel as his home base for selecting cabinet members and is the place where Lincoln wrote his inaugural address. According to Abraham Lincoln Online, today the hotel maintains a small historical display in a hallway just inside the northeast entrance where you can see a copy of Lincoln’s $773.75 hotel bill which he paid with his first paycheck as president 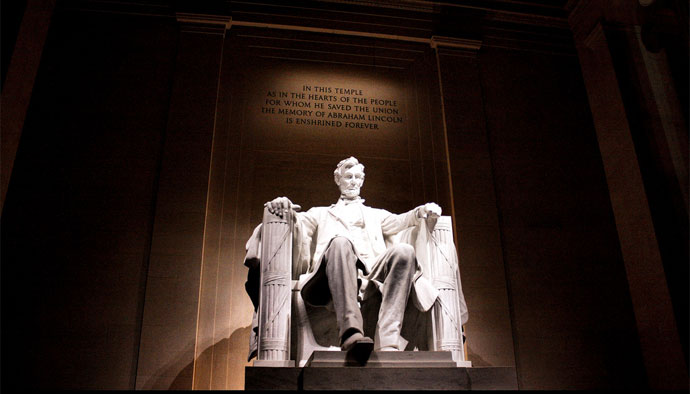 This post was originally written last summer and has since become one of the most read blog posts we've ever written. I'm guessing there are a lot of 5th graders who find this useful when they have...
David Marine Jul 1, 2013

Entertaining at Home with Todd English

To call chef and restaurateur, Todd English, successful would be a serious understatement. Todd is one of the most decorated and respected chef’s in the world. He has three critically...
David Marine Feb 8, 2011 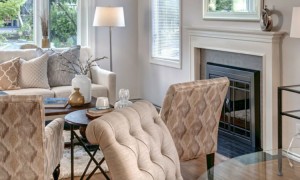