This is Home – The Brown Family

George helps one man and his family achieve a new lease on life after his recent health struggles.

To Patricia Brown, home is stepping through the front door to love and security.  And with the help from George Oliphant of George to the Rescue, Patricia’s beloved husband Curtis receives a renewed sense of security at home after recovering from a recent stroke.

Curtis is a man’s man: a guitar-playing, former corrections officer. He used to be able to take care of all of the household projects himself.  However, with his health no longer permitting him to take on these chores, Curtis hasn’t been able to build himself a proper room to aid in his recovery.  His man cave, as Curtis affectionately calls his grown daughter’s converted former bedroom, is scattered with dolls and other remnants from her childhood – not to mention is overwhelmingly pink!  Patricia would like a more classically masculine color, and George and the rescue team definitely agree!

Patricia Brown and her daughters wrote to George asking to help the man who never put himself before his family, and create a room specifically designed to help in Curtis’ rehabilitation.  George and his team not only fulfill that promise and give Curtis the personal space he deserves, but may have a few things up their sleeve for Patricia as well.

Watch the full episode of George to the Rescue here, and listen to the Browns describe home in the video below. 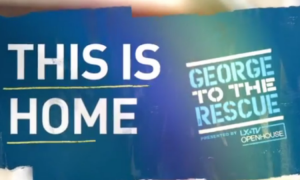 This Is Home – The Sanchez Family

A Beautiful Basement for the Lissade Family

George Oliphant and his team of contractors and designers on NBC George to the Rescue design a safe, multi-functional basement space for two loving parents and their children.
Victoria Keichinger Oct 11, 2016 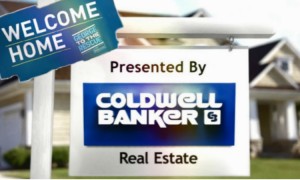 George to the Rescue arrives to deliver on the Urquiza family's wish for a proper dining table.
Victoria Keichinger Oct 17, 2014
https://6nb29bly7g.execute-api.us-east-1.amazonaws.com/ProdStage