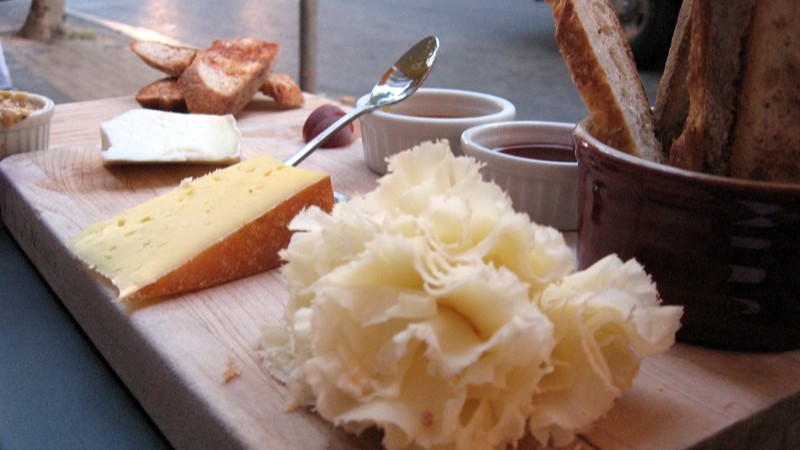 Washington Square West is a neighborhood in Center City, Philadelphia. If you love great food, there are plenty of restaurants in the neighborhood worth checking out. No matter what you want to eat, you will find it here.

From the beginning, the city of Philadelphia consisted of five squares, or green areas. While the city has many more parks today than it did long ago, those five original squares remain. Among them is Washington Square, a park area in eastern Center City. The area to the west of the park, up to Broad Street, is known as Washington Square West. Not only is it bordered by a magnificent park, but it is also home to a great selection of restaurants. Almost every restaurant in the neighborhood is high quality and worth trying out at least once.

Talula’s Garden is a partnership between restaurateur Stephen Starr and Aimee Olexy, who is a veteran in the Philadelphia restaurant industry. Since it opened in 2011, the restaurant has been a hit. Its theme is farm-to-table dining. The menu changes from season to season, based on what is available locally. A highlight of the restaurant is the garden seating. The outdoor garden is lush and beautiful, especially in the spring and summer. Talula’s Garden is open for dinner seven days a week and for brunch on Sunday.

If you want to focus on wine, Tria is the place to go. The wine bar has several locations in the city, one of which is in Washington Square. Since Tria’s focus is on wine, beer, and cheese, it’s not really a place to go if you want a multi-course meal. Menu options include small snacks such as roasted almonds and homemade potato chips, salads, and paninis.

Tria has a great selection of cheeses that changes on a regular basis. If you are new to the wine-and-cheese or wine-and-beer game, the staff is well trained and able to make recommendations. If you go during happy hour, between 5 p.m. and 7 p.m. on weeknights, the wine bar offers a selection of beer, wine, and cheese for just $5 each. The restaurant opens at noon every day.

Vedge is a restaurant dedicated to serving exquisitely prepared vegetables. The restaurant opened in 2011 and has an entirely vegan menu, meaning there are no animal products served at all. Even if you are not vegan or vegetarian, Vedge is worth checking out. The menu features accessible dishes. You won’t be served a slab of plain, unseasoned tofu. The interior and exterior of the restaurant are also worth the visit. It is housed in the Tiger Building, an old residential building on Locust Street. Vedge is open for dinner Monday through Saturday.

Green Eggs Cafe started in South Philadelphia and was so popular that the owners soon opened two more locations, one of which is in Washington Square West. The restaurant serves breakfast and lunch from 8 a.m. until 4 p.m. seven days a week. The cafe is known for its commitment to sustainable practices and for its generous portions. Popular menu items include the red velvet pancakes and the quinoa porridge. Bring your appetite to Green Eggs, or be prepared to pay 25 cents to take your meal home in a compostable carryout box.

Alberto Vargas was a celebrated painter of pinup girls in the 1920s and 1930s, and Varga Bar is named in honor of him. The restaurant and bar has a classic pinup girl theme and even released its own Vargas-inspired calendar. Cocktails have names such as “Miss July” and “Miss May.” For novelty alone, Varga Bar is not something to be missed. It is open for dinner seven days a week and for brunch and lunch Friday, Saturday, and Sunday. 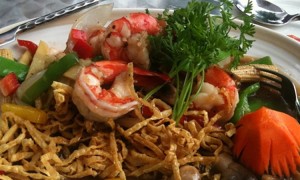 Philadelphia's Manayunk is simultaneously casual and trendy, as is its dining scene. Whether you're looking for a quick bite, something super casual or a full-on fine dining experience, you'll find...
Amy Freeman Sep 26, 2014 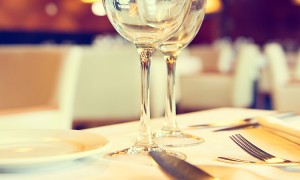 Philadelphia isn't just about cheesesteaks. The city has a thriving, well-respected restaurant scene and new Philadelphia restaurants are opening all the time. Make sure you check out some recent...
Amy Freeman Aug 23, 2016 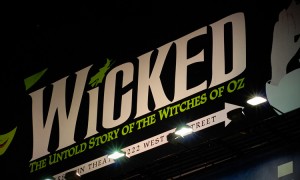 When it comes to NYC events, this city never, ever sleeps, even in late winter. If you can pull yourself out of your cocoon for one night, you'll find that there are so many awesome activities going...
Sakai Blue Mar 2, 2015
https://6nb29bly7g.execute-api.us-east-1.amazonaws.com/ProdStage