A popular sci-fi question to ask is when the zombies take over where will you go? Looks like I’ll be headed to Woodbury, Georgia. In last night’s episode of AMC’s The Walking Dead﻿, viewers were introduced to what appears to be the first fully functioning zombie-free community left in the fictional world of the series. A popular sci-fi question to ask is “when the zombies take over where will you go?” Looks like I’ll be headed to Woodbury, Georgia. In this week’s episode of AMC’s The Walking Dead, viewers were introduced to what appears to be the first fully functioning zombie-free community left in the series’ fictional world.

Those that have read the graphic novel series already know about the small rural town in Georgia, but let’s take a closer look at what makes up this last bastion of safety in a zombie cursed world.

Woodbury, Georgia is actually a real town. It lies in Meriwether County, Georgia and is about an hour south of  Atlanta. The population according to the last US Census is about 1,200, however in The Walking Dead episode, “Walk with Me,” we learn that there are only 73 people who call Woodbury home.

The main street of Woodbury looks a lot like a typical southern town. Stores, restaurants and greenery line the the streets, but there are zero cars on the roads. We also learn that there’s a school, a hospital and even the Governor’s mansion (ok, it’s more like a house than a mansion, but it was pretty good pun, right?).

The graphic novel also has a working McDonald’s and WalMart featured in the town. Not sure how they restock the shelves, but I’m pretty certain coupons are not accepted. Evidently the second amendment is no longer upheld as there are no bearing arms in Woodbury unless you’re exiting the town for good.

So how does this sleepy town, nestled in the middle of Georgia stay safe from the hordes of “walkers?” (or “biters” as the Governor calls them). Much like Babylon and Rome before it, Woodbury relies on high walls and strict curfews to keep its people safe. Woodbury’s walls, unlike Rome and Babylon, aren’t the traditional kind but made using makeshift elements like overturned buses and rubble to keep the undesirables out.

That coupled with the ruthless efficiency of an overbearing, self-made dictator like the Governor and of course the secret room with zombie heads in water all make Woodbury, Georgia one of the best places to live in the zombie apocalypse.

On second thought maybe I won’t be headed to Woodbury, Georgia when the zombies come. I’ll start working on rebuilding this zombie proof house instead. For now I’ll just visit Woodbury via my television on Sunday nights at 9 p.m. on AMC’s The Walking Dead. 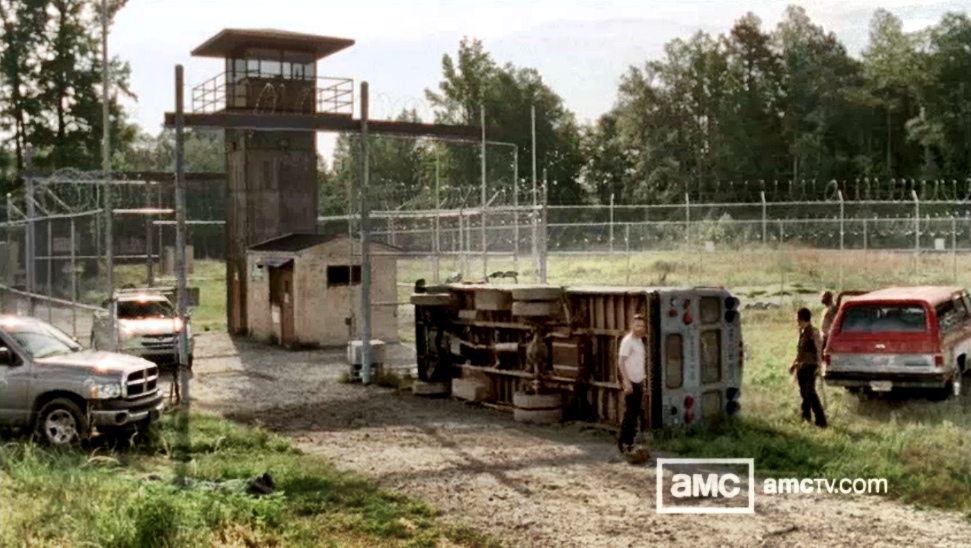 Is This the Safest Home for the Zombie Apocalypse?

During this snowstorm I plan to enjoy the comforts of my home and wait out the snowy conditions with some extra blankets, a large cup of coffee and the comfy surroundings of my living room. But that...
David Marine Feb 8, 2013

From The Walking Dead series on AMC to the popular casual game Plants vs. Zombies to the book Pride & Prejudice and Zombies (which is a great read by the way), the centuries old threat of Zombies is...
David Marine May 4, 2011 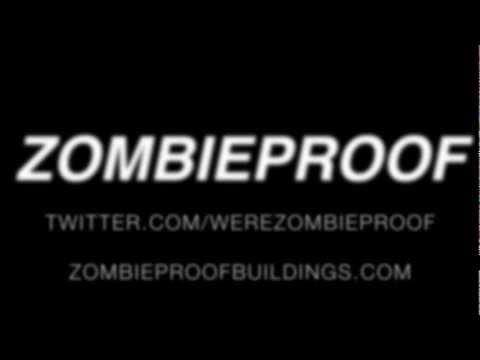 It's almost Halloween and if you haven't already you'll start seeing more and more Halloween-related stories popping up, but this one caught my attention. You may recall a few months ago I blogged...
David Marine Oct 6, 2011
https://6nb29bly7g.execute-api.us-east-1.amazonaws.com/ProdStage