Can You Guess the Top 10 Cities Americans Move To and From?

Have you moved to a city because it offered warmer temperatures, cheaper cost of living, more job opportunities, or simply to fulfill a dream? They are all common desires and clues as to where Americans move, and why we pick up and leave a city.

The city with the biggest revolving door is the capital of our great nation, taking the #1 spot in both lists. In fact, many of the cities make both lists, with the states of California and Texas have  the most cities on the lists. Check out the two lists illustrated in their infographics below to see how many you guessed right! 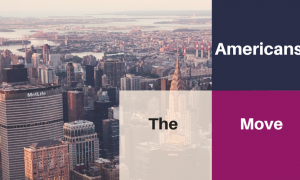 Can You Guess the Top 10 Cities Americans Are... 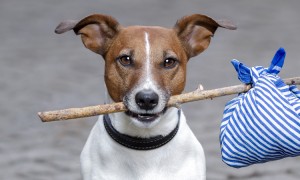 10 Things You Need To Know Before Moving With Pets

Last week we featured a post about the 10 ten real estate bargains for retirees, which are all desirable areas for people of any age. As I mentioned before, my love for Ben & Jerry’s has me leaning...
David Marine Jul 19, 2010
https://6nb29bly7g.execute-api.us-east-1.amazonaws.com/ProdStage