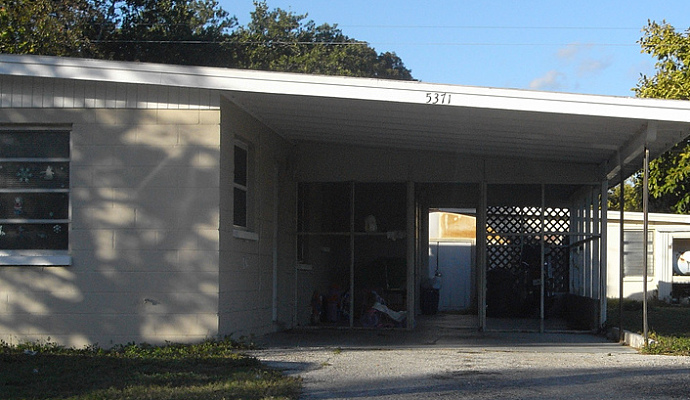 Carports in Florida Are Useful for Residents

Carports are a frequent sight in Florida, particularly in the city of Jacksonville. These structures can provide shelter for a vehicle from Jacksonville’s stormy weather as well as added storage and a shaded place for residents to enjoy the weather.

Carports in Florida are a frequent sight, particularly in the city of Jacksonville. They can provide shelter and shade from Jacksonville’s intense heat and frequent rain storms and are a less expensive alternative to garages.

However, if carports aren’t installed properly or are poorly maintained, they can become an eyesore and also may cause more damage to a home when a hurricane or tropical storm hits. Additionally, because carports are open spaces, they can’t keep out unwanted guests or keep items as secure as a garage can.

Carports are often found in some of the older neighborhoods of Jacksonville. Homes in the neighborhoods of Avondale, Riverside, Murray Hill, and San Marco have them. Carports are parts of these homes because they were built at the turn of the century when car ownership rates weren’t as high as they are now.

Although they were initially created as a temporary solution, carports still remain popular in these neighborhoods because many of the lots in Jacksonville’s older neighborhoods are smaller and can’t accommodate the space needed for a garage.

Carports in Florida, and specifically in Jacksonville, that are attached to existing homes are often very appealing to potential home buyers. Although they aren’t as attractive or stable as garages, carports can provide added value, and carports are getting increasingly more attractive in their appearance. In fact, some builders have become very creative with carports to integrate them more into a part of the home’s design.

Adding a Carport to a Home

If a homeowner wants to add a carport, the first thing that needs to be considered is how much to spend. The cost of a carport varies extensively depending on the type a homeowner selects. A basic freestanding canopy carport can cost less than $1,000 and can be purchased at some home-improvement stores. They’re quick fixes to keep cars cool during the hot summers. However, these can lack the visual appeal of nicer carports and may become an eyesore for the home. These types of carports also can end up as dangerous debris when a hurricane or storm hits.

Carports professionally installed by contractors or companies that specialize in carports can be a great investment for Jacksonville residents, especially those without a garage or homes on smaller lots. Experts can make sure the carports are joined to the home, are integrated into its design, and can withstand Jacksonville’s temperamental weather. Although these carports are much more visually appealing, the cost easily skyrockets into the thousands, and the job can take longer to complete. These are also good choices for families with one car.

A homeowner should consider a garage over a carport if they want a more secure space to house multiple vehicles and valuables. However, even the more expensive carports will take less time and cost less money than adding a new garage to a home.

Jacksonville is often hit with hurricanes, tropical storms, and extreme heat. Because of this, if someone decides to purchase a home with a carport or to add a carport to an existing home, it is important that the carport be properly maintained. Metal carports should be free of rust, and wood carports should be frequently checked for termites. The cost of maintaining a carport should be considered when determining whether one should be added to a home.

Whether a carport is used for shelter, storage, a place for shade, or for storing a car, a carport can be a great addition to a Jacksonville home. 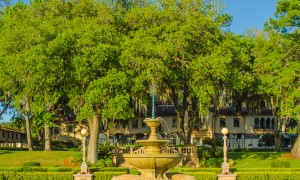 Gated 55 and Older Communities for Jacksonville...

The Jacksonville, Florida area is home to three superior gated 55 and older communities. From community centers that offer companionship and entertainment to physical fitness equipment and peace of...
Anne Baley Sep 24, 2013 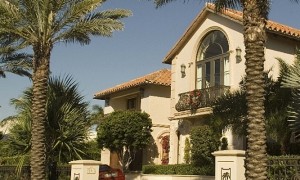 Jacksonville Seasonal Residents: Options for Your...

The Jacksonville, Florida area is home to thousands of snowbirds, seasonal residents who live half the year in the north and half in the south. What should you do with your home when it is empty for...
Anne Baley Oct 25, 2013 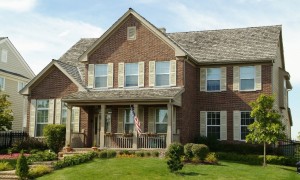 Move In Ready or Fixer Upper…What’s...

Deciding whether to purchase a move in ready home in Jacksonville rather than purchasing one that needs some repair, or is a full-blown fixer-upper, is a decision based on preference. It is much like...
Ray Burow Jul 8, 2013
https://6nb29bly7g.execute-api.us-east-1.amazonaws.com/ProdStage