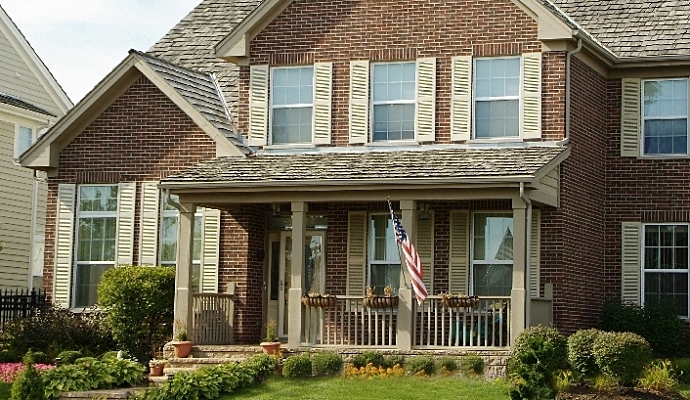 CDD: What Is a Community Development District, and Why Does It Affect Me?

CDD: Have you ever heard this acronym? Unless you’re from Florida, probably not. However, on a regular basis, my customers ask me the question: “What is a Community Development District, and how does it affect me?”

CDD: Have you ever heard this acronym? Unless you’re from Florida, probably not. However, on a regular basis, my customers ask me the question: “What is a Community Development District, and how does it affect me?”

Created in 1980 by the Florida State Legislature under Chapter 190 of the Florida Statutes, a Community Development District is a local unit of special-purpose government, but it doesn’t have regulatory powers of a county or city. These zones provide a special-purpose bond, established by the developer, to offer a cost-effective way of financing the initial infrastructure (such as sewers, roads, water supply, grading, utilities, and amenities) and services to support the development of new communities.

Prior to the creation of CDDs, the local government would pay for the infrastructure (roads and utilities), and the developer would pay for other development costs (grading, sewer, storm water management) and the amenities (pools, clubhouses, tennis courts, etc.). However, with a CDD, the entire cost of the infrastructure is added to home ownership within the community. County officials like this option, as it keeps their costs down while helping to ensure that property values and taxes will go up for the community. Developers like CDDs because they don’t have to pay the upfront infrastructure costs out of their own pocket. Homeowners enjoy the option, too, because they get the amenities early in the development of the community, and they get the house they want with a lower initial price than they might have previously.

CDDs have many critics, however. One of the major complaints is that the developer has control of the bond for a period of time. After several years, depending on the size of the CDD, community and resident ownership gets to a minimum threshold, then residents can begin to have a vote in the Community Development District board. Another issue is that many times, the common areas are owned by the developer and later sold back to the development at inflated prices.

CDD fees are unlike typical home owner association fees and are included in the tax bill as a separate entity. Typical CDD fees range from $1000-$3000 a year, based on the amenities offered, for a period of up to 30 years. You can also opt to pay off the entire bond obligation for your property. Once this bond is paid off, the maintenance of the community is still there and will convert to a homeowner association fee.

Residents benefit from living in an attractive area with access to a variety of recreational amenities, and homes located within CDDs often achieve increased value in comparison to similar non-CDD properties.

How to Sell a House in Jacksonville
First Time Home Buyer? Jacksonville May Be the Place for You! 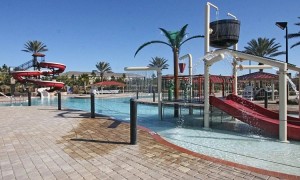 CDD vs HOA: What’s the Difference?

Neighborhoods whose homes are subject to CDD and HOA fees can be very desirable due to the lifestyle they offer, but they might not be a good fit for everyone. But what are CDDs and HOAs? We explain...
Kim Knapp Aug 13, 2014 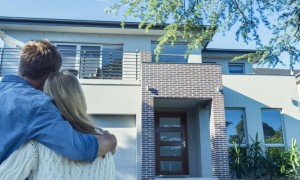 What Fees Are Involved in Selling a Home?

Here are some of the fees and costs you’ll need to take into account when budgeting for a sale, particularly if you’re planning to buy a new home with the proceeds.
Sharon Lee Apr 4, 2017 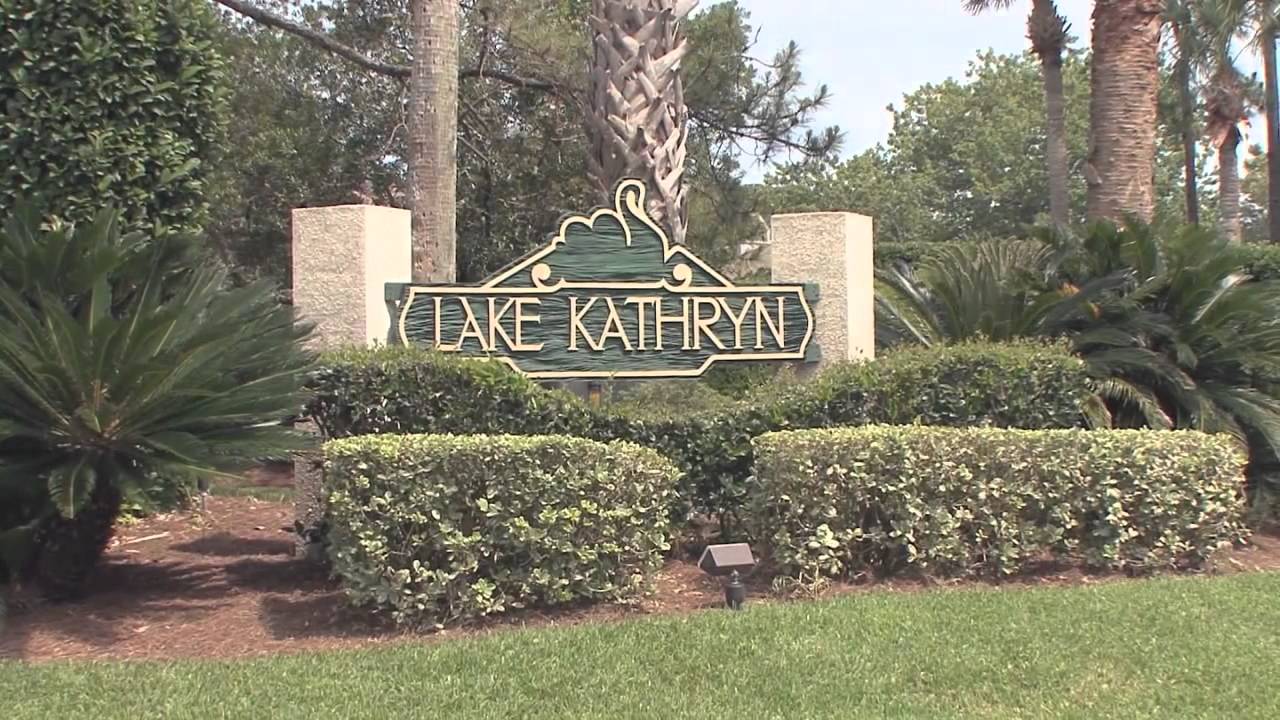 4 Tips for Making a Home on the Golf Course

Whether you are an avid golfer or simply enjoy being around the sport, golf course living provides an opportunity to live within some beautiful surroundings. It may surprise you to learn that living...
David Marine Jul 10, 2012
https://6nb29bly7g.execute-api.us-east-1.amazonaws.com/ProdStage