Three reasons why to become a locavore this holiday season

It’s a week before Thanksgiving, and I, like most people, am wrapping up our grocery list for our turkey day feast. It wasn’t until this weekend after talking to an old friend about a particular farmer’s market in the adjacent town that I realized I could further enhance my Thanksgiving green efforts by skipping Whole Foods altogether and head to the farmer’s market to make our meal as local as possible.

Need a little convincing or motivation to break the big box grocery store habit? Consider these points from various sources: 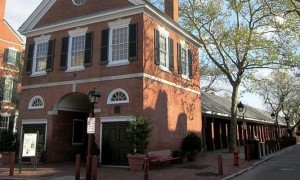 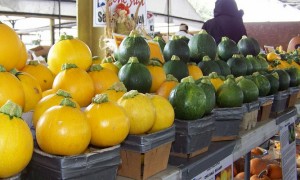 Visiting Local Farmers Markets is a Treat for...

Area farmers markets attract Dallas-Fort Worth area residents for a variety of reasons, not the least of which is the availability of fresh, locally-produced food. But the other activities and...
Adrienne Cohen Jul 29, 2013 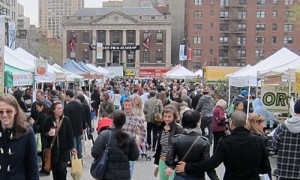 The NYC farmers' market is an urban essential for anyone who appreciates natural, local, and organic foods. These markets offer plenty of reasons to get up early on Saturday mornings and fill up your...
Sakai Blue Jun 6, 2014
https://6nb29bly7g.execute-api.us-east-1.amazonaws.com/ProdStage