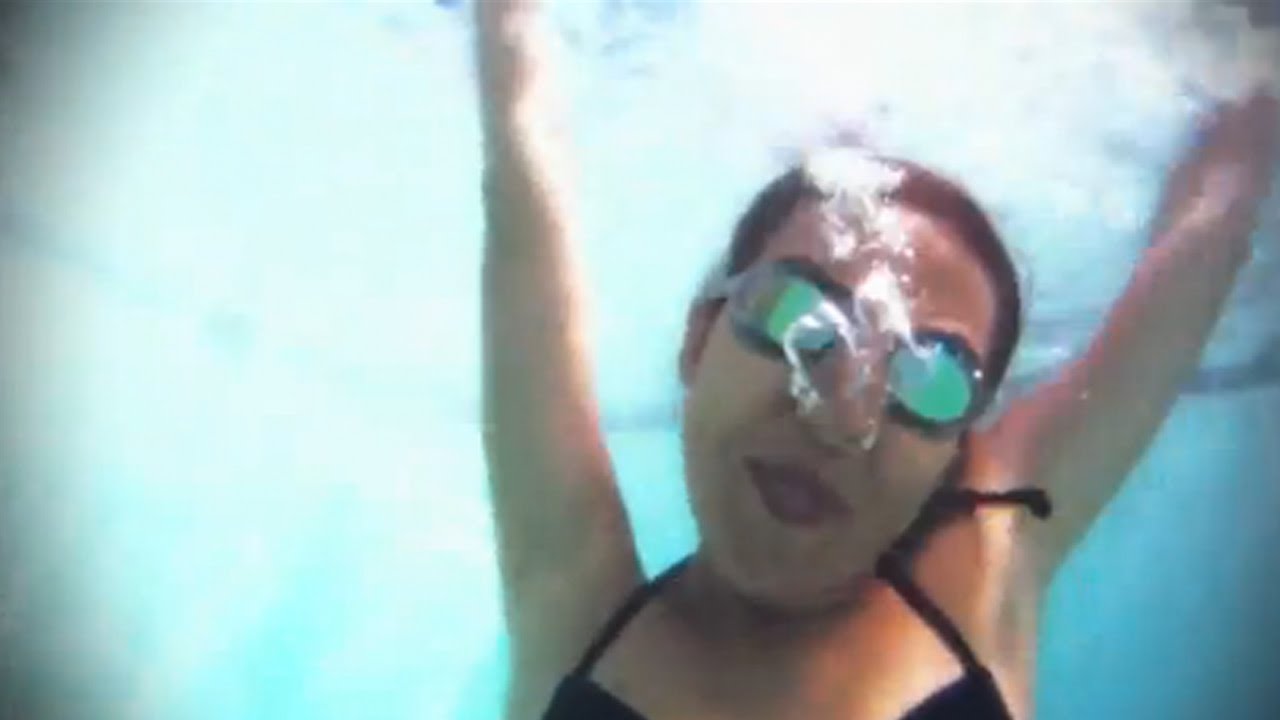 There are plenty of reasons why people buy a particular home. Could be the size. Could be the location. But one element that’s often not talked about on a property description can be a major part of the enjoyment that a home gives. I’m talking about the backyard. There are plenty of reasons why people buy a particular home. Could be the size. Could be the location. But one element that’s often not talked about on a property description can be a major part of the enjoyment that a home gives. I’m talking about the backyard.

Backyards are memory makers. Don’t believe me? I asked my circle of friends on Facebook, Twitter and Google+ to share their top memories of their backyards either as a kid or even today. The response was overwhelming. From childhood moments to memorable occasions to just relaxing, the backyard initiated an onslaught of stories.

Steve Ostrom from Roseville, CA talked about how his backyard as a kid was the perfect setup for wiffle ball field with a built-in swimming pool acting as out of bounds and a 7th inning stretch cool down. Others mentioned forts, games of tag and even riding the lawn mower with their parents. One friend even had a zip line in his backyard. I think I need one of those…

My friend, Lindsay, talked about a rock wall. Yes, a rock wall. It was something that she helped her father build around a tree in their yard on the weekends. They carved their initials into it when they were done and now there’s a piece of her childhood forever entrenched in the yard of that home for generations to come to enjoy.

Some memories involved food (one of my favorite subjects) where the backyard played host to BBQ’s, family get togethers and even where they made homemade ice cream. And backyards have no limitation as far as seasons are concerned. Whether it was fall, winter, spring or summer, there were moments to be shared from all respondents involving pools, snowmobiles, sledding, piles of leaves and planting gardens.

For me growing up the backyard was a place where I developed my love for the game of baseball. The kids in the neighborhood would come play wiffle ball. My friends across the street, Jeffrey Goodman and Matt Ferrari, would come over and we’d play home run derby until it was time for dinner. I dented our neighbors garage enough times to have him take away tennis balls and broke my fair share of windows playing “tennis baseball.” (it’s basically baseball but you use a racket instead of a bat)

But some of the best moments were Sunday afternoons when I’d play catch with my dad. I used to plead with him to throw “diving catches” where I would stand on one side of the yard and he would throw a fly ball to the other side of the yard that would force me to dive and make a Ken Griffey Jr-esque catch. Avoiding trees while chasing down balls was all part of the fun. I can still see him running down balls in the street when I would try and overthrow some fastballs to him. Eventually I was forced to chase down the errant throws.

Usually our catch games would end with my dad trying to help my pitching control by throwing a “simulated inning” which normally ended with me walking the bases loaded. I had control issues.

Without a backyard I might have still enjoyed the game of baseball, but I’m absolutely sure that the reason I love the game today is because of the moments and memories made on that green grass in Succasunna, NJ.

While my own boys may not plead with me for “diving catches,” my wife and I chose a home that had a yard where we could be sure they would have their own moments to look back on.

So let me close with a video of our TV ad that we call “Backyards.” Here’s to backyards and all the things that make a house a home. Share you favorite backyard moments in the comments.

Here's to Kids
Infographic: The Real Value of a Home 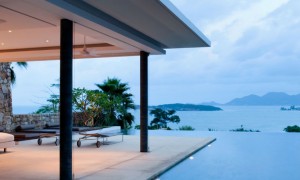 We all know staying active is important, but sometimes we need a little push. Here are 10 dream homes that will give you the motivation you need.
Sharon Lee Feb 27, 2017 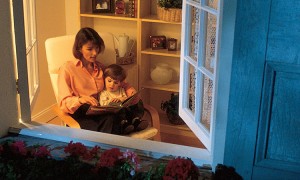 That Moment of Awesomeness at Home

Sometimes the awesomeness of home just can't be captured, but can still be memorable.
David Marine Sep 1, 2016
https://6nb29bly7g.execute-api.us-east-1.amazonaws.com/ProdStage