SHARE The big Hollywood movie business is definitely still alive and well. Despite the thousands of TV channels, smartphones, iPads and the growing number of social networks that require dutiful checking; we still flock in great numbers to the movies each weekend to catch the latest blockbuster. This idea was driven home for me this […] The big Hollywood movie business is definitely still alive and well. Despite the thousands of TV channels, smartphones, iPads and the growing number of social networks that require dutiful checking; we still flock in great numbers to the movies each weekend to catch the latest blockbuster. This idea was driven home for me this past Sunday when I sleepily made my way to a nearby strip mall to watch the Avengers at 10 AM only to find that they were sold out until three in the afternoon. Fail.

It got me to thinking, for as much fun as it is going to movie theatres that have 103 screens, reclining leather chairs with massagers and waiters taking your food orders; there’s nothing that quite beats the hometown feel of watching an old movie or play at your local theatre. What our neighborhood movie theaters lack in comfortable seating, fancy amenities or IMAX screens, they make up for in charm and the small town feeling of camaraderie you get when a tight knit community comes together to catch up, make friends, watch classic movies, children’s plays and a whole lot more. I grew up a few blocks from an old dusty 3,100 seat movie palace named The Landmark Loews Jersey that first opened up to great fanfare in 1929. Back in those days Hollywood Studios built these over the top “palaces” themselves to make them “an uplifting and unforgettable experience.”  There weren’t TVs or iPhones back then so all of Jersey City and surrounding towns would put on their best threads each weekend and head out for an amazing night out on the town.

Over the decades these local movie palaces were forced to close their doors once multiplex theatres and malls started sprouting up and dominating the American landscape. After fighting tooth and nail to hang on for years, the theatre was sold to a wealthy real estate developer who wanted to turn it into a hotel. It was scheduled for demolition in April of 1987 but a determined group of concerned citizens called the “Friends of Loews” fought for six long years to save the old theatre…and it worked. They forced the developer to sell it back to the city for a mere $375,000 (it was built for $2 million in ’29) and hundreds of volunteers worked for years restoring the decrepit theater to a usable state. It reopened as a not-for-profit arts center and its become a central hub in my area that hosts concerts, plays, film festivals and even weddings! Personally, there is nothing better than the Halloween event they throw each year. You walk into the theatre and see neighborhood kids dressed up in funny costumes begging for candy and I’m instantly attracted to an old-time popcorn machine that churns out the tasty treat for a mere dollar a box! Kids scream in terror as they enter the makeshift horror funhouse upstairs and parents from around the neighborhood chat and laugh. Around 8 o’clock the whole building flocks into the massive auditorium and are greeted by an ancient piano rising from the bottom of the stage as the musician plays some eery Phantom of the Opera-esque music. The lights cut out and phones shut off as classic horror movies like Dracula or House on Haunted Hill captivates the audience.

The seats of these theatres may be a bit too tight and uncomfortable, the screens a bit dated, hallways a little worse for the wear ; but they’re our dusty old theatres. They’re a bridge from the past to the present and hopefully to the future…a place where a town congregates to share in the joy of entertainment and coming together.

Here’s to local community theatre’s, and the tens and thousands of memories, first dates, smiles, laughs and good cries had in them. Keep on truckin’ NYC Design: An Artful Mix of the Old with the New 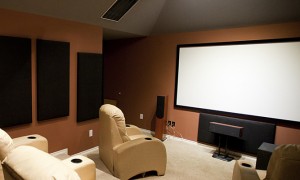 How to Make a Home Theatre Work for Your Living...

Once thought of as outrageously expensive, home theatre electronics and furnishing have become more affordable and user friendly in recent years. Plus, with streaming from companies like Netflix and...
Jennifer A. DiGiovanni Jun 10, 2014 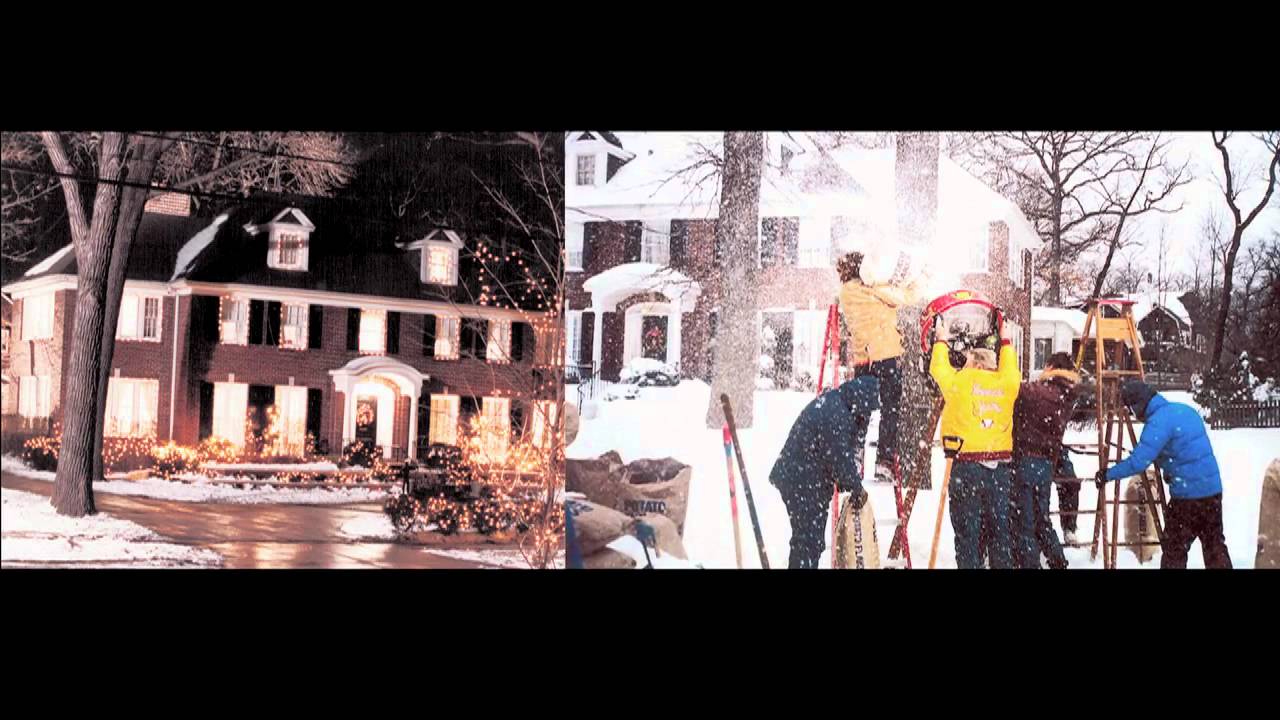 At the risk of sounding like a movie nerd, I watch a LOT of movies…probably more than I care to admit without otherwise writing under an assumed name. I’m not entirely sure how many theatres...
Gustavo Gonzalez May 5, 2011 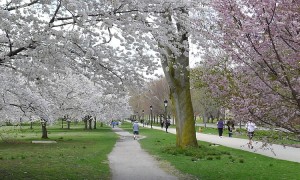 Philly has a lot of neighborhoods. Some definitely have more to offer in terms of amenities, though. If you're looking for a great place in Philadelphia to call home, there are a number of reasons...
Amy Freeman Nov 14, 2016
https://6nb29bly7g.execute-api.us-east-1.amazonaws.com/ProdStage