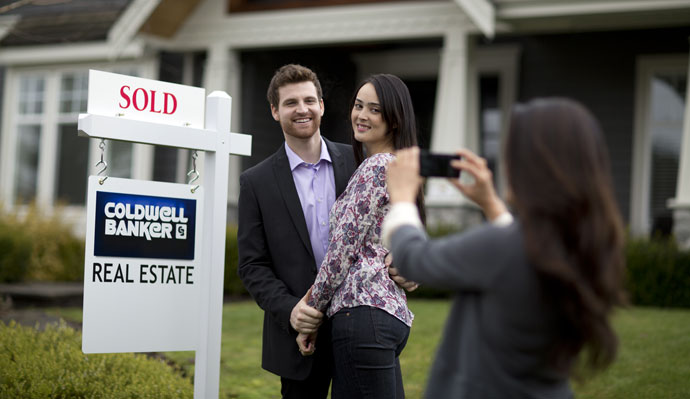 How is the Real Estate Market?

I like to joke that I started my career in real estate as a 12-year-old when my dad hired me to do odd jobs at his Huskey Realty in Orlando. While mowing the lawn and taking out the trash clearly isn’t “real” real estate, I got a chance to learn about the business from my dad and his agents at a very early age. The lessons learned in those formative years about customer relationships and the role of the Realtor as a trusted advisor remain with me to this day.

I like to joke that I started my career in real estate as a 12-year-old when my dad hired me to do odd jobs at his Huskey Realty in Orlando. While mowing the lawn and taking out the trash clearly isn’t “real” real estate, I got a chance to learn about the business from my dad and his agents at a very early age. The lessons learned in those formative years about customer relationships and the role of the Realtor as a trusted advisor remain with me to this day.

And no matter what role I’ve held during my 30 year career, there is a question that I’m asked (as is everyone else in real estate) …. “How is the market?” A fair question, but the answer can be much more complex. We were taught by the trainers of the past to utter descriptions like “fantastic” or “super,” though such simplistic sound bites hardly instill credibility in the wake of a volatile housing cycle.

In reality, there is no single answer to the question of when a person should take action. For example, are you a buyer or seller? If the latter, how much equity do you have in your home and is there a lifestyle reason to move? Are you hoping to buy a fixer-upper, entry level or luxury home? What neighborhood are you most interested in? Is this a principal residence or an investment property. If both, are you moving up or down. I could go on and on.

But I thought it appropriate to put some perspective on the rebounding housing market, a least with a national overview.

The National Association of Realtors reports the number of homes sold has increased by 10.2% over last year with median prices rising by 11.6%. Those are large percentage gains, but it’s the consistency of the market rebound that is most important. There have been price gains each of the last 12 months while the days-on-market (the average time it takes to sell a home) has been reduced by 24% over last year to just 74 days. Amazingly, a third of all homes sell within their first month on the market.

Home sellers are clearly recouping some of the financial losses, whether real or on paper, they incurred in their homes during the recession, while buyers are returning in strong fashion after years of not having confidence in the economy and/or their own personal job status.

Essentially, so many of us “put our lives on hold” as we waited out the recession and its implications. Today, as confidence grows, more and more are willing and able to re-enter the housing market. Yet many of these potential buyers are witnessing a shortage of available homes. The number of homes on the market has declined by 19.2% over last year and is now just 4.7 months (1.94 million), which has caused a major uptick in multiple bids and lack of buyer choices.

In my view, this is occurring because of a “lag effect”. It takes a while for buyers and sellers to jointly recognize changes in market conditions. I remember when the recession began and I looked at the numbers in Florida where I worked at the time. While the number of homes sold began to slide in 2005, it wasn’t until 2007 that prices trimmed and began to dip. Now that we’re on the opposite side of the housing cycle, the reverse is occurring. It will take a while for sellers to truly recognize the positive shift in the market and realize their home is likely worth significantly more than they might have thought. Once they do, we will likely see more homes come on the market and price gains to more sustainable single-digit increases.

For this to occur, sellers need to understand local market conditions and realize that some of their equity in their home has returned (or they are no longer “under water” in their mortgage). In February alone, the amount of listed homes nationally grew by 200,000. It appears the Spring buying season has started early this year.

And with increased focus on housing, it is no wonder the “how is the market” question is being heard more and more by Coldwell Banker agents around the U.S. I urge you to take some time and talk to these agents and gain a sense of your neighborhood and town conditions. You might be surprised at what you learn, and just how quickly the dynamics have changed.

Game of Thrones: A Home Tour Through the ‘Red Keep’
The Perfect Home for MLB Opening Day 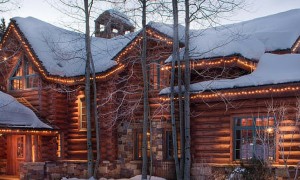 As the year winds down, we checked in with some of our top real estate agents to see what buyers and sellers were looking for in 2016 and what’s to come for 2017.
Athena Snow Dec 15, 2016