Real Estate by the Numbers for September

Hope everyone is doing well. It’s time for my “behind the numbers” look at coldwellbanker.com which examines some of what happened on the site in the last few weeks. The most viewed home on coldwellbanker.com

Hope everyone is doing well.  It’s time for my “behind the numbers” look at coldwellbanker.com which examines some of what happened on the site in the last few weeks.

I was struck at the types of homes that cracked our most viewed Top 10.  Four were  priced at more than $50 million and the other six ranged from $79,900-$629,500.  We had everything from a picturesque lakefront home in Weidman, MI, to some of the most luxurious homes in the world represented by  top sales professionals in the Coldwell Banker Previews International luxury program.

Topping the list of views is a $57.5 million listing in Beverly Hills that has also been on the last two months as well .  Also on the chart is the $125 million former Versace Mansion in Miami, a $65 million Holmby Hills home in LA that was featured in Architectural Digest and the $58 million Le Palais in Beverly Hills.

Here are the most viewed homes on coldwellbanker.com over the past month:

The list of the top 10 states generating traffic to coldwellbanker.com was relatively consistent with the prior month of June, but with North Carolina moving into the top 10 ahead of Georgia, while Wisconsin moved up one spot to 7th:

Last month saw Chicago move ahead of New York as the market that had the most viewed listings.  Ashburn, VA, Minneapolis and St. Louis were newcomers to the list.

We learned from Paul Valentino, who heads Coldwell Banker Residential Brokerage in the greater Washington, D.C. area, that Washington’s Metro train system is expected to extend towards Ashburn in Loudoun County within five years.  He believes the July 2 decision by the Loudoun County Board of Supervisors to support the project likely led to a spike in interest in affluent Ashburn.

This was the first time since I started tracking this type of information six months ago that the size of the average viewed home did not rise.  The average size property viewed on coldwellbanker.com in July was 3.28 bedrooms, 2.35 bathrooms with a total of 6.34 rooms, slightly off June’s results.

I hope you are enjoying these reports. Let me know what you think. 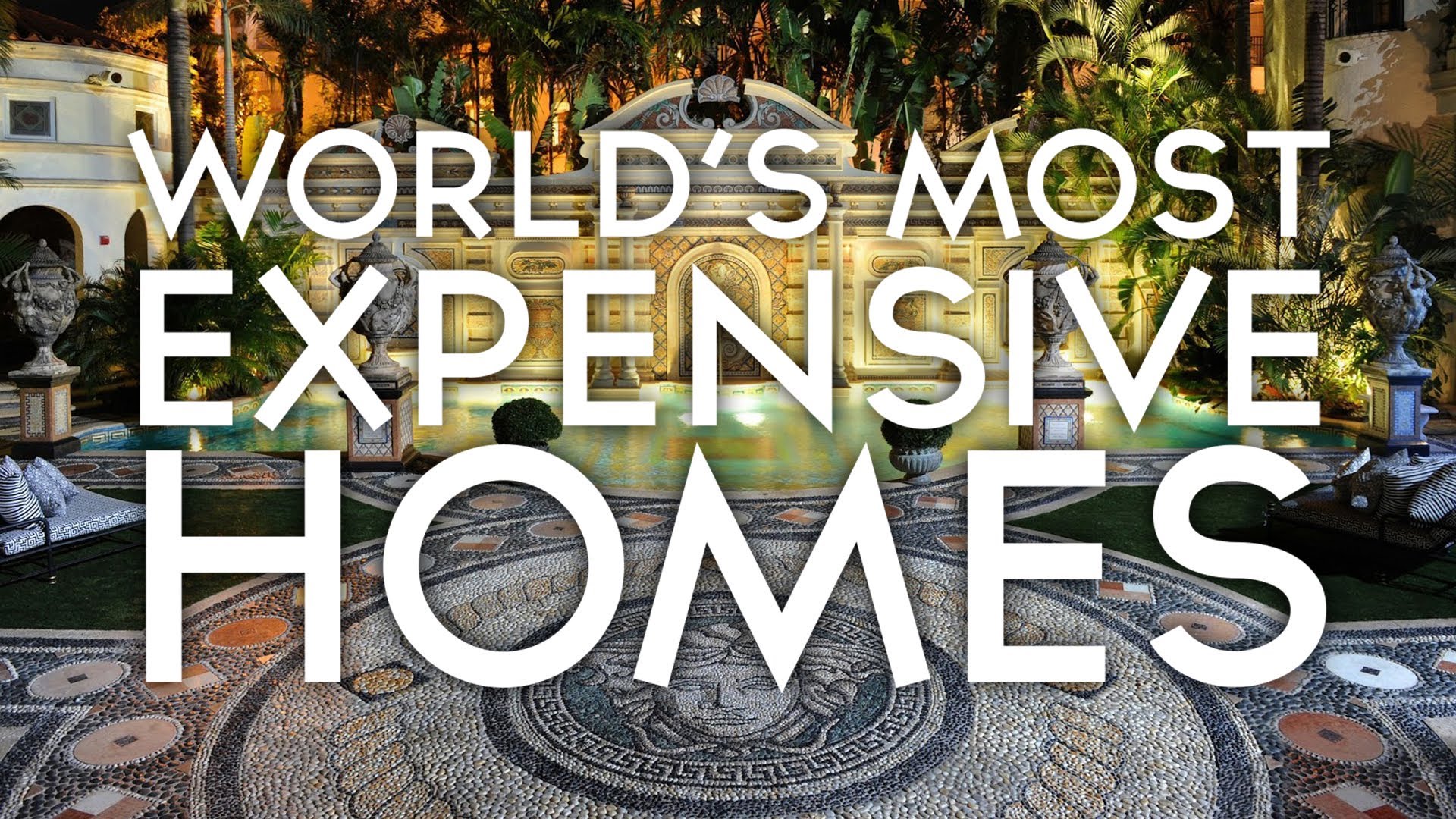 It’s time for my “behind the numbers” look at coldwellbanker.com which examines some of what happened on the site in the last few weeks.
Budge Huskey Nov 27, 2012 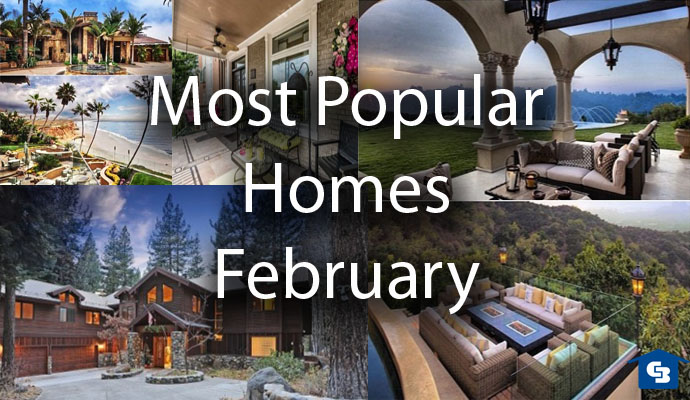 February’s Most Popular Homes From Coldwell...

We've compiled a visual list of the homes that were some of the biggest hits on Coldwell Banker social media accounts this month.
Lindsay Listanski Feb 28, 2014 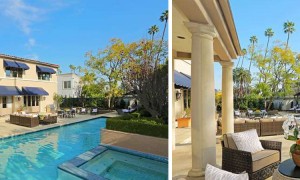 Home of the Week: A Classic Mediterannean Home in...

Join Christophe Choo for an inside look at one of the finest luxury homes Beverly Hills has to offer.
Gustavo Gonzalez Feb 24, 2015
https://6nb29bly7g.execute-api.us-east-1.amazonaws.com/ProdStage