Things to Do in NY This September

If you’re looking for things to do in NY this September, don’t think there’s nothing left to do since summer’s over. NYC is chock full of great things to do any time of the year, including the end of summer. Here are a few awesome options.

If you’re sad because summer’s nearly over, chin up. When it comes to things to do in NY once summer’s glow fades, the list of options doesn’t shrink once the calendar flips from summer to September. This city of ours rocks 24 hours a day and 365 days a year, and it would never let something like the end of the summer season slow it down. It almost seems like the city actually ramps up the energy levels in the fall, with concerts, exhibits, and events on a seemingly constant rotation. The following are just a few things to do in NY this September.

In NYC, everyone’s Irish in March when St. Patty’s Day rolls around. From September through October, however, everyone dons lederhosen (well … some do), braids their hair into two braided ponytails (nein!), and becomes German, thanks to the 16-day celebration known as Oktoberfest. This suds fiesta doesn’t take place in one venue, but instead is celebrated at German restaurants and bier gardens throughout the city. After feasting on treats like brezel (soft, warm pretzel) slathered with butter or mustard and leberkaese (German-style meatloaf on a roll) at restaurants like Lederhosen in the Village or the famous, funky (and child-friendly!) Die Stammkneipe/Der Schwarze Kolner in Fort Greene, check out the Steuben Parade on September 19. Join German groups from around the country as they march from 68th Street to 86th Street, ending with the fabulous Oktoberfest Festival in Central Park’s Rumsey Playfield. In addition to feasting on delectable German food and beer, you can rock to the sounds of German bands “SPITZE” and Alex Meixner. Tickets are on sale now through germanparadenyc.org, so order up!

‘Tis tennis season. Wimbledon’s done, but the US Open is around the corner, so if you’re a tennis buff or you’ve got one in the family, show some “love” (get it?) and pick up tix. Serena will be attempting to make it the first time since 1986 that a player has won a calendar-year grand slam, while Djokovic, Federer, Cilic, and others battle it out on the men’s side.

Whether you’re a fan from her “Borderline” days or you mostly know about her through her real estate purchases, Madonna is one of those musical icons that you have to see at least once. You get your chance this September when Madonna kicks off her tenth world tour at Madison Square Garden. For two nights only — September 16 and 17th — you can get into the groove and justify your love as you rock to the beats of the woman who’s maintained her awesome fabulousness for decades.

things to do in ny 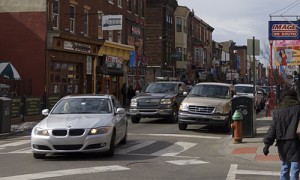 It might be the most famous street in the city, where both locals and out-of-towners gather for food, fun and entertainment. Find out whether living in South Street, Philadelphia apartments is the...
Amy Freeman Jun 3, 2014 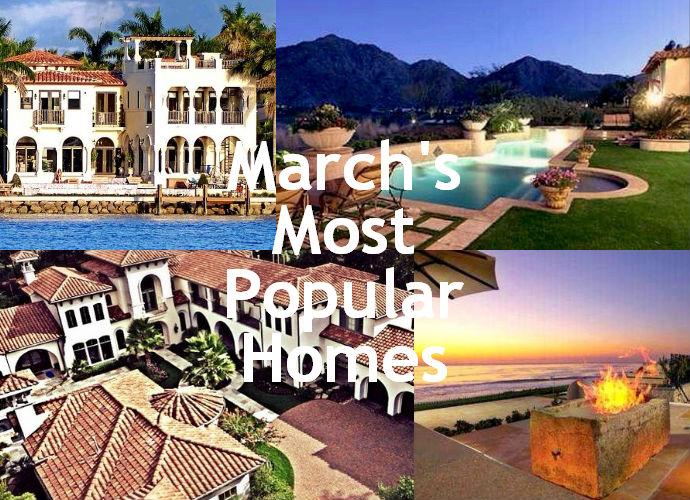 March’s Most Popular Homes From Coldwell...

Thousands of people visit Coldwell Banker’s Pinterest and Instagram accounts daily. They come for decor and design inspiration, for their fix of beautiful properties, and for information about...
Lindsay Listanski Apr 1, 2014 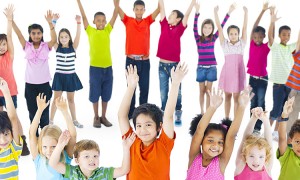 With so many bilingual activities in New York City, kids can truly appreciate learning about world cultures right outside their doorsteps. The Big Apple is known for the many people from around the...
Carol Ruth Weber of weberlifedesign.com Oct 17, 2016
https://6nb29bly7g.execute-api.us-east-1.amazonaws.com/ProdStage