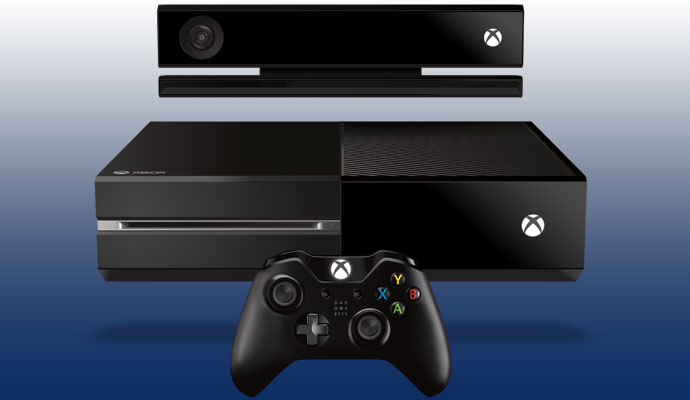 SHARE There once was a man who had a plan for how his company could take over the world. Like a magician using slight of hand, this master of illusion made the world think his plan would come to fruition through the working force world where nearly everyone would be familiar with his company’s name. […]

There once was a man who had a plan for how his company could take over the world. Like a magician using slight of hand, this master of illusion made the world think his plan would come to fruition through the working force world where nearly everyone would be familiar with his company’s name. But quietly and gradually he inserted the very same product inside homes across the world until one day you would suddenly realize your home cannot function with out it.

That man is Bill Gates and that company is Microsoft. And the Xbox is the most powerful computer system he’s ever created.

The dream of a computer in every living room became a reality not through laptops or tablets, but with Xbox. Disguised as a video game console, the Microsoft product has become a digital epicenter for your home. Sure it is still used for playing Halo, Fifa and Batman: Arkham Origins, but with the release of the Xbox One it’s no longer trying to disguise itself.

The Xbox One launch might be the most devastating assault on the entertainment world and your living room since the dawn of cable TV. Go ahead and look at your TV in your family room. You probably have at least 4 other “boxes” hooked up to it. The Xbox One wants to eventually replace all of those.

At launch in addition to playing video games and DVDs, the Xbox One will offer homes with certain cable companies to allow you to ditch the often confusing TV channel lineup visuals and DVR functionality and instead access it through your Xbox One. The display of the TV interface for Xbox One is extremely simple and can be navigated using a controller or your smartphone. That’s at least one less remote you have to worry about.

What about that Apple TV or Roku box? The Xbox One wants you to forget about those too. With a subscription to Xbox Live, you can access apps like Netflix, Hulu Plus, ESPN, NFL programming and the uber popular YouTube channel, Machinima all on your console. Plus you can rent movies, download TV shows or stream music through the Xbox’s entertainment library. Plus you’ll be able to stream content from your Windows PC directly to your TV through Microsoft’s embedded software suite.

And we haven’t even gotten to how the Kinect motion-based system and camera will allow you to Skype with friends while playing games or watching TV and use motion or voice-based controls to browse through your Xbox dashboard.

Did I mention it plays games too?

Don’t just look at the Xbox One for what it offers on day 1. Look at what it’s potential is for your home in the future. If Xbox One can take over your cable box, rendering it useless, who’s to say that once it’s on your home’s network it can’t also offer apps from Nest to control your home’s temperature controls or an app from ADT to access your security system from your phone. If you have DoorBot at your front door and someone rings your doorbell while watching TV through your Xbox One, couldn’t it pop up on the TV showing you who’s at your front door?

I also have to believe that Xbox will institute even more parental controls for parents looking to get a better grasp on how much their kids are playing games at home. Who’s to say they won’t institute a play time limit feature which will allow parents to control how many hours in a week kids can play or force them to play more active Kinect games after so many minutes with controller-based games?

Microsoft wants to be at the center of your life and what better way to do that than through your home? The Xbox One may be the greatest Trojan horse since ancient Greece. It’s the computer in your living room that every one in your home wants to use.

Don’t be fooled into thinking the Xbox One is just for hardcore video game enthusiasts. It’s quickly becoming the ultimate media center for your home.

Smart Homeowners Choose Smart Home Technology
Playstation 4: How Your Home Will Change with Next Gen Consoles 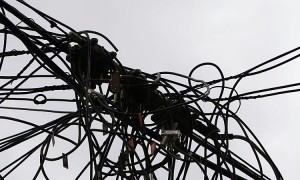 One of the most important utilities for most New Yorkers is cable. Cable companies provide the connection to their favorite shows, blazing-fast Internet, and even home phone service. These services...
Sakai Blue Jul 11, 2014