Step Inside the LA Home of Dodgers All Star Yasiel Puig

The center fielder with a rocket for an arm and a power bat shows us how he’s made his house a home.

He needed room for his dog to roam, more space for entertaining and shorter commute to the office. Sounds like the typical reason any person would be looking to buy a home. But it’s also what made Los Angeles Dodgers center fielder, Yasiel Puig, buy his new home in LA.

In the first video of the new season of the Coldwell Banker Home Field Advantage video series, Puig takes us inside his LA home and shares what is it about home that makes it so special to him. He talks about being a normal guy and he’ still amazed at how people react to him when he sees them on the street. But that to him is still part of what makes living in LA so special.

Puig also talks about calling Cuba home and how the food and playing dominoes are some of the fondest memories he has of his birthplace. But now that he’s in LA, there’s no other place he’d rather call home.

Watch Yasiel Puig give us a tour of his home in the video above and then check out the lineup of baseball players, legends and celebrities that will be part of the Coldwell Banker Home Field Advantage series with MLB.com every Monday for the next few months at blog.coldwellbanker.com/homefield.. 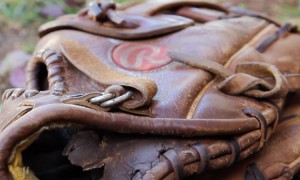 As is the case in real life, these classic baseball films feature homes in them that are more than just brick and mortar - they're where memories were made.
Gustavo Gonzalez Apr 8, 2015 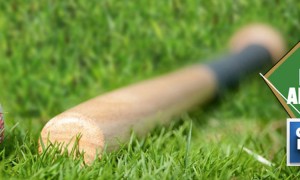 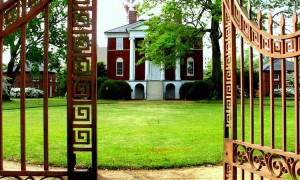 Learn about the best Dallas home tours available to participate in this spring. Find out what home tours cater to your interests and preferences. Know what tours are combined with themed events and...
S. Gonzales Apr 14, 2015
https://6nb29bly7g.execute-api.us-east-1.amazonaws.com/ProdStage