Want to get the best price possible for your home and make it a house people get into bidding wars over? Some home improvements have a greater impact on your home’s value than others. Spend your time focusing on the fix-ups that give you the most value.

The housing market in Philadelphia is hot right now. As the Philadelphia Inquirer reported, at the end of the first quarter of 2016, home values in the city topped the peak they had reached in 2007. If you’re considering listing your home for sale in the city any time soon, it helps to know which Philadelphia home improvements will add the most value to your home — so that you can take advantage of the hot sellers’ market.

1. Focus on the Kitchen

In real estate, it’s always about the kitchen. Fixing up your kitchen is one of the best Philadelphia home improvements you can make. Consumer Reports estimates that kitchen improvements can boost the value of your home between three and seven percent. Even simple changes, such as a fresh coat of paint, new hardware on cabinets and drawers, and small repairs to the sink or oven, can increase your home’s value.

If your kitchen is very out-of-date, which is possible in older Philadelphia homes, you might need to make more drastic changes that will still pay off in the long run. Replace old, worn-out appliances with shiny, new, and energy efficient ones. Install a dishwasher if your kitchen doesn’t have one, and consider replacing worn laminate counters with more impressive granite or quartz.

The bathroom is the runner up in the race for most important room in your house, at least from a buyer’s perspective. Depending on the condition your bathrooms are in, improvements don’t have to cost a lot. You might be able to replace a few fixtures, fix up the grout, and repaint, all for a few hundred dollars. You can expect a return of about three percent after making improvements to your bathroom, according to Consumer Reports.

It is also worth your while to focus on the ambiance and feel of your bathroom, notably the mirrors and lighting. If the lighting casts weird shadows, it’s worth it to spend a bit of money improving it. Mirrors in the bathroom not only give people a place to look while they get ready. They also help the room feel larger and brighter.

A fresh coat of paint can do a lot to make your home look better to buyers and to increase its value. You want to choose where and how much you repaint carefully to get the most value for your money. It usually makes sense to focus on the most commonly used spaces. It’s also wise to cover up any bright or dramatically colored walls with a neutral color such as white or beige. While new paint does boost your home’s value, if you shell out a few thousand to hire professional painters to do the job, any added value is eaten up by the cost of the paint itself.

One of the simplest home improvements you can make to boost the value of your home is to clean it up and clear away clutter. A crowded home looks cramped and dirty and turns off potential buyers. Meanwhile, a home that is tidy and well-organized makes people want to live there. Plus, a clean house photographs better, meaning more people are likely to want to see your home in person after looking at pictures of it online.

Sometimes, the saying that you need to spend money to make money is true. A few home improvements can mean the difference between people looking at your home and fighting for it and you taking the first, lowest offer you get. 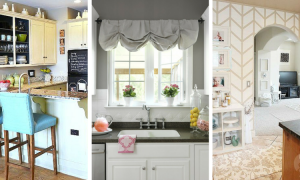 9 Budget Friendly Ideas to Brighten Up Your...

Giving your kitchen a sweet upgrade doesn't have to cost a fortune.
Lindsay Listanski Aug 18, 2015 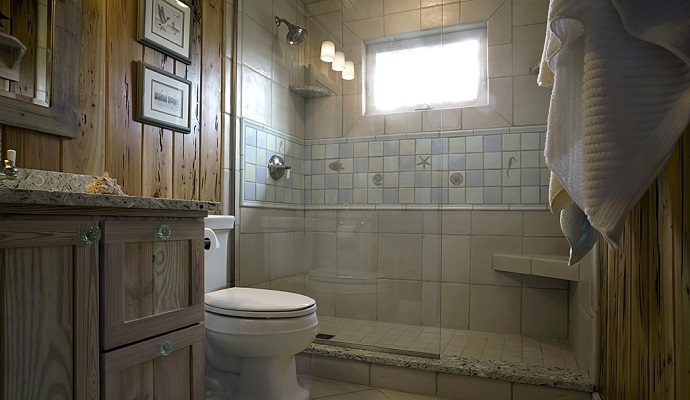 According to Gregory Harth, president of Harth Builders, many Philadelphia-area homeowners decide to remodel and upgrade their master bathroom because they become tired of the upkeep with older...
Jennifer A. DiGiovanni Dec 13, 2013 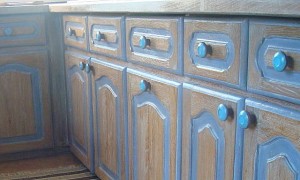 Many people assume that they have to overhaul the entire kitchen to add value, but refinishing cabinets can be a quick and affordable way to accomplish the same goal. You can have the cabinets...
Louise Gaillard May 23, 2014
https://6nb29bly7g.execute-api.us-east-1.amazonaws.com/ProdStage