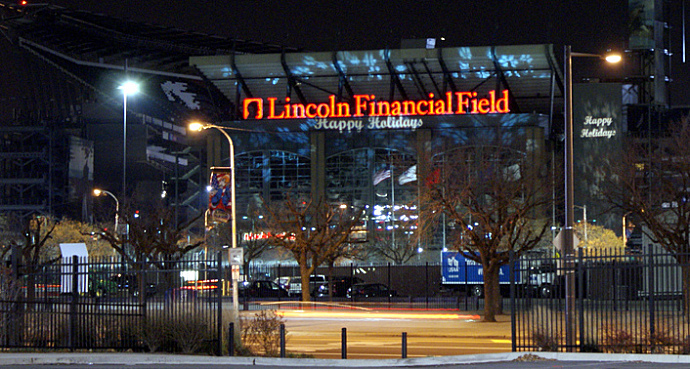 The neighborhoods near Lincoln Financial Field, the stadium where the Eagles play, are a great location for more than just sports fans. When you live near the stadium, you’re also near everyday conveniences.

You don’t have to be a fan of the Philadelphia Eagles, football, or even sports in general to reap the benefits of living near Lincoln Financial Field. Though you may never have considered living here before, the sports complex area offers nearby residents plenty of advantages.

If you live near Lincoln Financial Field, a lot of everyday necessities are within walking distance. The area has two supermarkets that can be accessed by car, foot, or SEPTA. An Acme Markets food store is located on the western edge of the sports complex area, with a Pathmark conveniently sitting on the eastern side in Whitman Plaza. This shopping center is also home to a Burlington Coat Factory, Ross, and several smaller shops.

A Break From Urban Life

This area provides a “best of both worlds” location for homes. You’re still living in the city and can easily get to the downtown area, but these neighborhoods are heavily residential. In other words, they still offer a bit of a break from the hustle and bustle of city life.

Along with easy access to shopping, living near the stadium puts you within walking distance of several great green spaces. Franklin Delano Roosevelt Park is on the western side of Broad Street, across from the stadium area. The park has free tennis courts, playground areas, and picnic areas. Known by locals as the “Lakes” because of the tidal ponds in the middle of the park, FDR is a great spot for tailgating before games.

The area near the stadium is on the southern and eastern edges of the city. That means if you own a car, you can easily hop on the highways to commute to a job outside of town or to travel to the suburbs or a distant city. On-ramps for interstates 95 and 76 sit just a few blocks away from the stadium.

The Philadelphia Eagles and the Phillies provide funding for the Sports Complex Special Services District, which is a nonprofit that provides community services for 4,100 homes around the stadium area. Although it’s similar to business improvement districts elsewhere, this nonprofit is the only one in the nation to be funded by sports teams.

The mission of the district is to provide residents with a decent quality of life and to protect the interests of the community. Its projects have included sidewalk cleaning, beautifying the street by adding planters, and improving neighborhood lighting for better safety and aesthetics. The district also holds a number of yearly events for area residents, including a Halloween party.

If you do happen to be a fan of the Eagles, living near Lincoln Financial Field can be a dream come true. You don’t have to worry about driving to the stadium for games, or dealing with traffic and high parking costs. You also don’t have to worry about crowding onto the subway. Instead of tailgating in a parking lot, you can tailgate in the comfort of your driveway or yard.

Although at first it might seem less than ideal to live near a stadium, keep in mind that Philadelphia’s stadium district is actually very livable. The location offers a compromise between living in a city and living in a suburb: You have the peace and spaciousness of a suburb, but all the big-city perks you could ever want.

LEDs Provide Dynamic Lighting in Your Home
Should a House on the Market Include Appliances? 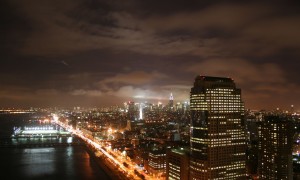 Work in the Financial District? Get Your Dream...

People who work in the Financial District crave convenience and neighborhood vibe when it comes to deciding where to live. If you're thinking of working in the area, the following areas are great...
Sakai Blue Aug 29, 2014

Residents living in Philadelphia are aware of the city's reputation for historical charm, a prime East Coast location, and a small-town feel built into a large, thriving cultural metropolis. But many...
Jennifer A. DiGiovanni Nov 5, 2014
https://6nb29bly7g.execute-api.us-east-1.amazonaws.com/ProdStage