The Film Festival about Home

With the world-renowned Cannes Film Festival kicking off today, we take a look back at some highlights from the first film festival about home.

In honor of the world’s preeminent and prestigious film festival that has recognized classics like Taxi Driver and Pulp Fiction, here’s a look at some highlights from the Coldwell Banker International Film Festival that we ran late in 2013.

In the lead up to our very own film festival, we went around the world and asked talented up and coming filmmakers to share with us what the true value of home meant to them – in their own country. We received hundreds of short films from directors based in countries across Africa, North America, Asia and Europe.

The common thread that became easily apparent to us when watching these films was that while cultures may differ across borders – at the core of it, home means the same thing to us all. For all our differences, home and the people we love inside of them are at the center of our lives.

We aren’t so different after all.

Take a look at our highlight reel of our favorite films from the festival, and check each of them out by visiting us on YouTube! 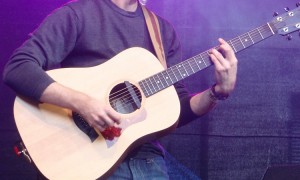 Dallas Festivals: 5 Interesting Events in May

Learn about popular festivals in Dallas that offer unique musical experiences. Find out how these festivals can provide you with art, culture, and fun that can't be found anywhere else. Learn how to...
S. Gonzales May 1, 2015 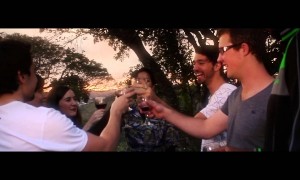 The true value of a home. Expressed around the world. That is the theme of what will be a first in the real estate industry. For the next 3 weeks, Coldwell Banker Real Estate is going to share what...
David Marine Sep 5, 2013 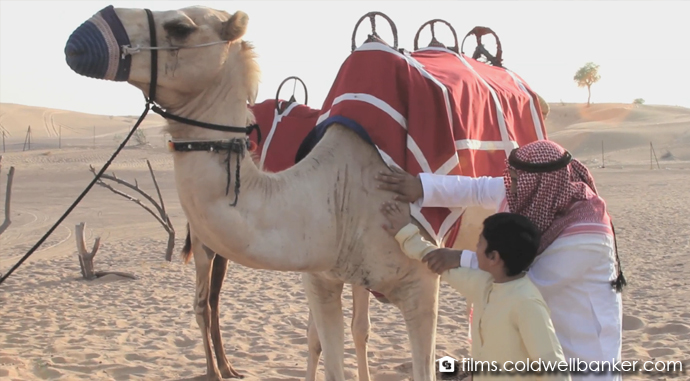 A Look Inside “The Emirati Home”

The first ever Coldwell Banker International Film Festival kicks off today over at films.coldwellbanker.com. Over the course of the next three weeks, we'll be showcasing short films from filmmakers...
David Marine Sep 9, 2013
https://6nb29bly7g.execute-api.us-east-1.amazonaws.com/ProdStage