Coldwell Banker Around the World: February 2022

A picturesque gem, surrounded by Gallo-Roman walls and towers (dating from the late 3rd Century CE), offering historic secrets and charms that many are not aware of? Welcome to Le Mans! You, too, could experience this real-life movie set and take in the unique history among the city walls.

A picturesque gem, surrounded by Gallo-Roman walls and towers (dating from the late 3rd Century CE), offering historic secrets and charms that many are not aware of? Welcome to Le Mans! The town of Le Mans is typically visited to experience one of the most famous and oldest car races in the world, 24 Hours of Le Mans. Of a quarter of a million attendees, there are very few who stay past the duration of the race to discover the rich history of Le Mans, which dates back to being the capital of the Gallic tribe Cenomani.

Rich in history but always moving forward, the newest addition to Le Mans is Coldwell Banker Val Property, the newest franchisee to the Coldwell Banker France network. “Come visit our region for its incredible cultural heritage,” says Director of Coldwell Banker Val Property, Catherine Gourmelon. The beautiful old town flaunts a Roman legacy seen by the distinctive pink mortar and ochre sandstone wall around the city, as well as medieval houses with propped open doors, gorgeous courtyard gardens, paved streets, and museums to satisfy a range of interests. Perched along the beautiful River Sarthe and overlooked by the spectacular Cathedral of Saint-Julian, directors and film makers have long prized this destination as a period film set. You, too, could experience this real-life movie set and take in the unique history among the city walls. 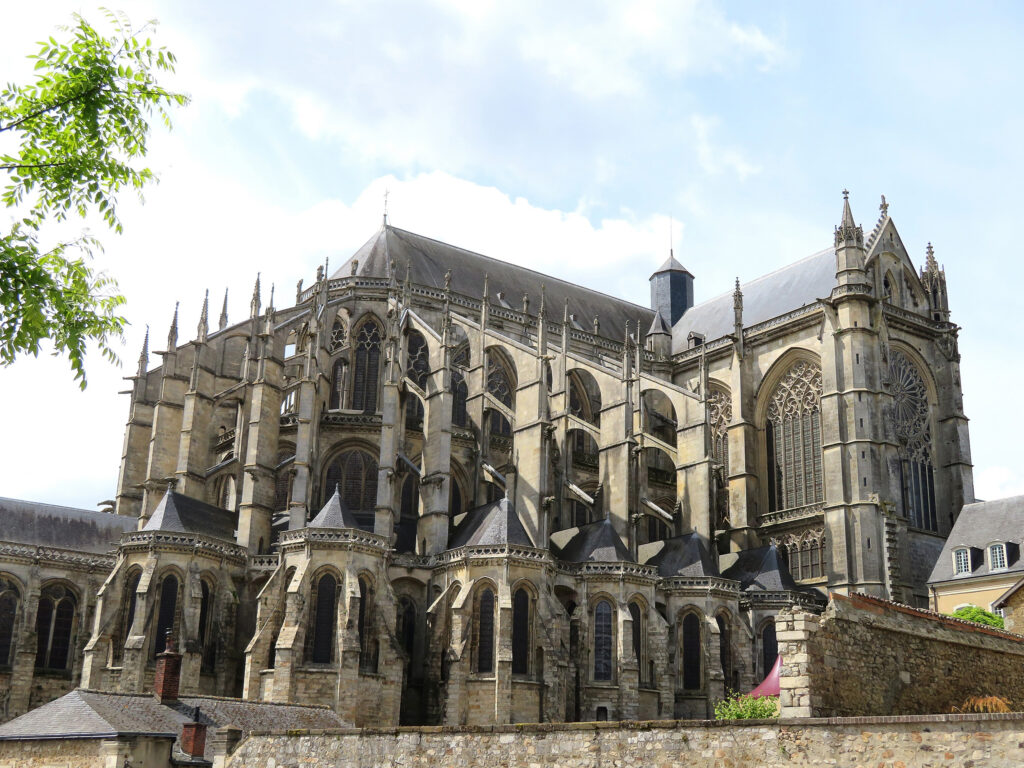 Where do you live:   Coldwell Banker Val Property is located in Le Mans, the department of Sarthe in the region Pays de la Loire

What is the perfect weekend day like? Le Mans prides itself on having one of the best-preserved city walls found anywhere. Of the 1,300 meters of wall that originally surrounded the city, dating from the third and early fourth centuries A.D., more than 500-meters remain today in marvelous condition. The wall is significant in size and condition and is also remarkably recognized for its geometric decorations and the lovely hues of its ochre sandstone held together by pink mortar. Walk around and take in the beauty of our unique city. Le Mans offers a rare set of half-timbered houses, Renaissance mansions and cobbled streets of the period used as natural scenery for many films such as Cyrano de Bergerac by Jean Paul Rappeneau, Le Bossu by DE Brocca or Le Mans 66 with Matt Damon and Christian Bale. Be sure to visit the highlight of Le Mans, the Saint Julien Cathedral, and end the afternoon with a coffee at the Jacobins Market, one of the most beautiful markets in France!

What are the common modes of transportation there: Le Mans is at the heart of an excellent motorway and rail network. The city is 55 minutes by TGV (high-speed train) from Paris Montparnasse, 3 hours from Lyon and 3h 30m from Strasbourg.

Tell us about the foods your area is known for: “Les Rillettes” (pork pâté with a stringy appearance, seasoned with salt and pepper and slow cooked in its own fat), the world’s best cheese monger, Fabien Degoulet, and one of the best chocolate makers in France, “Bellanger”

What is your favorite meal? At home or at a restaurant: I truly enjoy having dinner at Auberge de Bagatelle, the Michelin-starred restaurant that serves unforgettable meals. Located in an old inn that’s been wonderfully renovated, Chef Jean-Sébastien Monné creates exquisite dishes.

Where do you recommend someone vacation in your region, why: Rent a boat and go up the Sarthe to explore the hidden villages, hike in the Mancelle Alps, or visit the Loire castles while tasting local wines

What is your favorite recreational or leisure time activity: It is fun to go see basketball games. Le Mans Sarthe Basket (MSB) is a basketball club playing in the first division. Many people also like golfing. Le Golf des 24 Heures is a 24-hour golf course affiliated to the French Golf Federation. An original competition takes place there every year too!

Share a little known but interesting fact about the area/region: The 24 Hours of Le Mans race is a 24-hour endurance car competition held in June (usually the 24th week of the year) on the road circuit south of the city of Le Mans and on a section of the famous Bugatti circuit. This event exists since 1923 and is one of the 3 most prestigious races in the world with the Monaco Grand Prix and Indianapolis 500 miles, attracting more than 500,000 spectators from all over the world. Unlike fixed-distance races whose winner is determined by minimum time, the 24 Hours of Le Mans is won by the car that covers the greatest distance in 24 hours. Racing teams must balance the demands of speed with the cars’ ability to run for 24 hours without mechanical failure.

If you were to live in any other region where we have a Coldwell Banker presence, where would it be and why: If I lived anywhere else it would be Arcachon, France, as it is famous for its quiet beaches and delicious oysters. 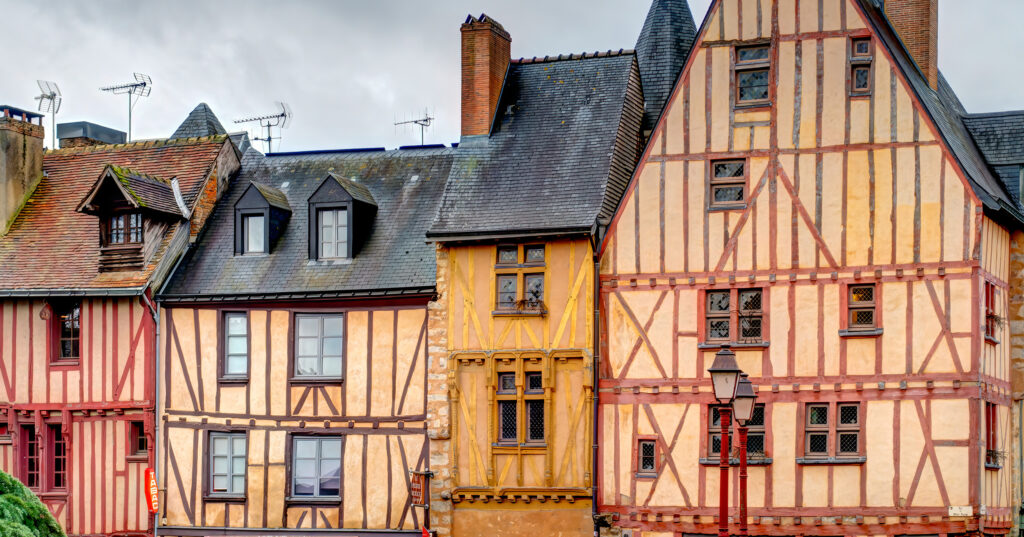 Le Mans, city, capital of Sarthe département, Pays de la Loire région, northwestern France. Situated in the former province of Maine, the city lies southwest of Chartres at the confluence of the Sarthe and Huisne rivers. Le Mans derives its name from the ancient Gallic tribe of the Cenomani, whose capital it was. In the late 3rd century CE, the Gallo-Romans surrounded the town with walls, parts of which still survive. Le Mans was mainly a market town for the agricultural products of the region until the mid-19th century, when new industries developed and later expanded, principally producing railway, motorcar, and agricultural machinery; textiles; and tobacco. Every year, 24 Hours of Le Mans, probably the world’s best-known automobile race, is held at the Sarthe road-racing circuit just outside the city. Nearby there is a museum of early motorcars. 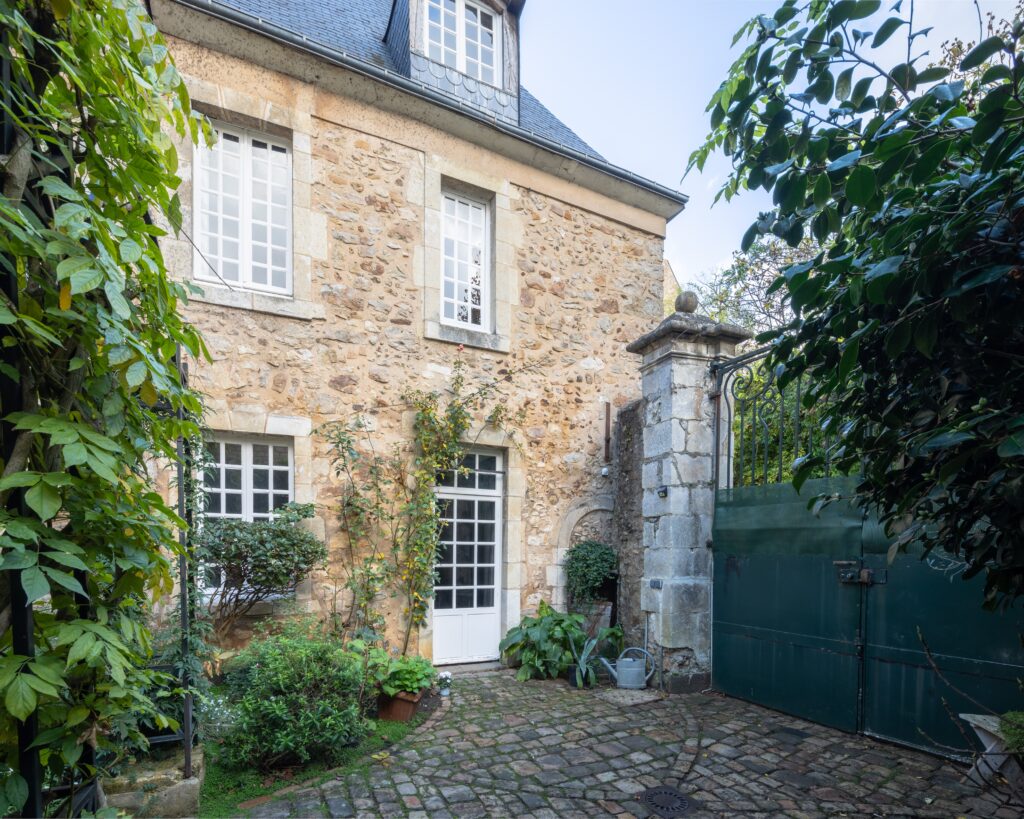 Something else interesting? Le Mans is classified as the 6th best area to live in France, 2nd least stressful city in France, and the most advantageous area to invest (August 2021) 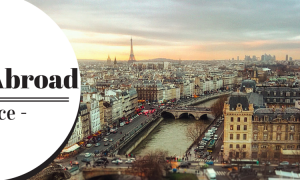 France offers something for everybody. Untouched countryside for nature lovers, an abundance of mountains for the adventurous, vibrant Parisian night-life for the jet-set, and vintage wines and haute...
Gustavo Gonzalez Oct 27, 2015 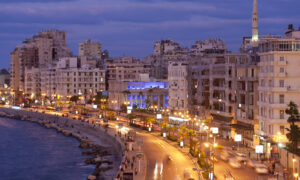 Coldwell Banker Around the World: December 2021

From the land of Cleopatra and Pharaohs, archaeologists and world treasures, where myths and truths weave a magical web of histories, we journey to Egypt and get to know Coldwell Banker Egypt.
Sam Shalom Dec 9, 2021 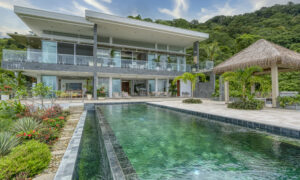 Coldwell Banker Around the World: January 2022

Grab your board, sunscreen, beach towel and a floppy hat! Surf is up in this coastal paradise called Dominical, Costa Rica. Dominical has a refreshingly relaxed vibe with incredible surf, local craft...
Sam Shalom Jan 25, 2022
https://6nb29bly7g.execute-api.us-east-1.amazonaws.com/ProdStage