Congrats to the Coldwell Banker Home Field Advantage All Stars

Yesterday, the MLB All Star lineups were announced for the National and American League, and quite a few players featured in the Coldwell Banker Home Field Advantage video series have made the team.

Adam Jones of the Baltimore Orioles is making his second appearance as a starter for the American League while the A’s Josh Donaldson (who’s video will debut later this month) is the first Oakland A’s player to be elected to start by the fans since Jason Giambi.

Possibly the most excited All Star next week will be Minnesota Twins closer, Glen Perkins. He is a Minnesota native who played high school and college baseball in his home state and will now get the opportunity to pitch in the mid-summer classic for his team in front of his hometown fans. Coldwell Banker will unveil Glen Perkins’ amazing story and home on the Monday before the All Star Game (July 14).

Congrats to all those players who made their first All Star Game (especially you Daniel Murphy!). Check out all the great videos of MLB’ players that are part of the Coldwell Banker Home Field Advantage series here. 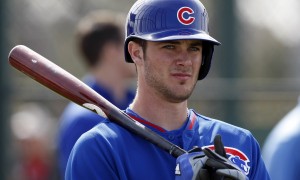 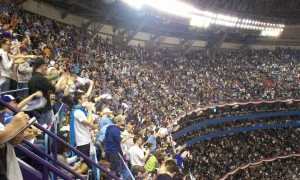 Last week, Coldwell Banker BAIN Agent Lisa Boyd received the call of her life – her son was being called up to the Major Leagues.
Sam Shalom Jul 2, 2015
https://6nb29bly7g.execute-api.us-east-1.amazonaws.com/ProdStage