Renewing a Commitment to Find Homes for Dogs

By extending their program, Coldwell Banker and Adopt-a-Pet.com will “raise the ruff” for adoptable dogs in 2016

Dogs make every day awesome – that’s why Coldwell Banker Real Estate has extended its collaboration with Adopt-a-Pet.com and will continue its successful “Homes for Dogs Project” into 2016.

Last year, Coldwell Banker was inspired by the canine stars of its successful and popular “Home’s Best Friend” television commercial. Upon learning that half of the featured pups were adopted, Coldwell Banker set out on a mission to make a difference for the millions of adoptable pets around the country in need of a loving home.

The extension of the campaign will further opportunities for Coldwell Banker affiliated offices to join forces with local shelters and rescue groups through their association with Adopt-a-Pet.com.

As we look ahead to this continued collaboration, we’d also like to celebrate last year’s successes and look to these awesome moments as inspiration for 2016. The Coldwell Banker “Home’s Best Friend” advertisement has also been extended into 2016. Coldwell Banker will launch another canine-centric ad spot as part of a new campaign being released in March. After nearly 110 years of helping people find homes, Coldwell Banker is now in the business of finding dogs homes. It’s why Adopt-a-Pet.com presented Coldwell Banker with the first ever Companion Animal Champion Award for its incredible commitment to man’s (and home’s) best friend at the annual Coldwell Banker Generation Blue Event in September 2015.

Stay tuned to learn more about what this dynamic partnership has in store for 2016! 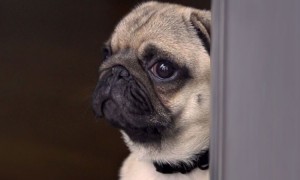 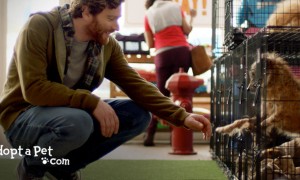 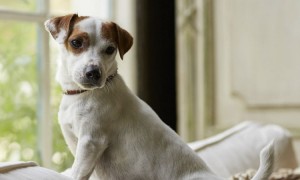 On August 1-2, Coldwell Banker and Adopt-a-Pet.com are hosting one of the biggest adoption events of the year
Athena Snow Jul 20, 2015
https://6nb29bly7g.execute-api.us-east-1.amazonaws.com/ProdStage