Brought to you by Andersen® Windows

The closely related Georgian and Federal styles have lent a great deal to the history of American housing. Many elements of these styles have appeared in homes since colonial times and still appear in new construction today.

The Georgian style, named after King George III, first became popular in New England and spread across the U.S. colonies during the late 1700s. This style marked a time of reformation of the American home from utilitarian and functional to one that was stylized, stately, spacious and comfortable – a shift made possible by the ever-increasing wealth of the colonists.

Key features of the Georgian Federal style include:

These Coldwell Banker listings embody the Georgian style in all its regal glory. This trend toward grandeur continued to grow, culminating in the Federal style, which was popular from approximately 1780 through 1820. Much of the style’s characteristics carry over from the Georgian style, although in the Federal style they are much more refined. 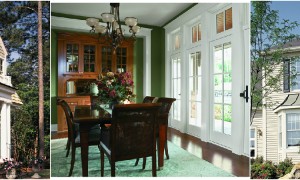 Federal Style: From Early American to Homes of...

Nothing compares to a home with timeless style.
Lindsay Listanski Aug 16, 2015 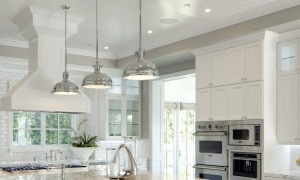