Read the story of LTC Rich Stinson and the moment of awesomeness that can only happen at home.

Few emotions are as universally understood as the feeling of coming home. It doesn’t matter where you’re from, what nationality you are, or even the size of the place you come back to, we all have experienced that moment of coming home. However, there are a chosen few whose homecoming moments are more precious than most because dawning the doorstep of their home is not something that’s guaranteed.

The United States active military and veterans are the reason we can experience the feeling of coming home in a country that is unlike any other. The freedom to enjoy our homes, hold the ones we love and the joy we share can be directly attributed to the sacrifices made by those who defend our flag. So when these men and women in uniform are able to safely come back to the home they’ve selflessly defended, I find it hard not to be moved emotionally, especially when these momentous occasions are captured on camera.

This Veteran’s Day, Coldwell Banker Real Estate wants to share with you the story of one such homecoming from a Coldwell Banker client. Our agents and brokers help military families across the country find a place to call home every single day, but today there’s a story of one of our customers that represents the value of home for us all as we celebrate Veteran’s Day. It’s the homecoming of a Lieutenant Colonel (LTC) in the U.S. Army, Rich Stinson, that he just happened to capture on film. The following are his words, his thoughts and his emotions on a surprise homecoming that truly expresses why home is where awesomeness happens.

My name is Rich Stinson and I am a Lieutenant Colonel in the United States Army. I have been in the Army for 23 years and my wife and kids have supported me 100%. They serve just as much as I do as members of a military family. The video above was taken by me in 2013. It was the moment captured when I returned home from Kandahar, Afghanistan where I was forward deployed for 13 months. That’s more than a year since I had been home with my family.

To give you some background, I was assigned to the 3rd Infantry Division, located at Ft. Stewart, Georgia. We were living in Richmond Hill, a suburb of Savannah outside of Ft. Stewart, and when my wife, Lori, knew I was coming home we put a plan together to surprise the kids. Lori picked me up at the airport while my daughter was watching all of the kids at home. She had told the kids that she was going to the mall to pick up some things, and that it would be easier and faster for her if she went by herself instead of the kids coming along. Any parent with multiple children know how true that is.

As we pulled into our subdivision, I got out of the front of our minivan and laid down in the back so no one would be able to see me as we pulled up to the house. When we arrived, my oldest daughter was outside watching my youngest daughter and youngest son playing in the yard. My other two boys were inside. Lori had parked in the garage and went into the house so no one would be expecting anything while I stayed hidden in the van to wait for a surprise entrance.

After waiting about 10 minutes, and it getting to be very hot, I crawled out of the van and quietly entered the house from the garage while filming. As I came down the hallway, my oldest son, Joshua, was sitting on the couch in the living room, while Timothy was in the master bedroom with Lori asking to see what she bought at the mall. Josh stood up to ask if Lori had purchased a case for his iPhone, and that is when he turned to see me and reacted. He immediately came running to hug me while joyfully shouting and didn’t let go. When Timothy heard Josh, he came out of the master bedroom and reacted in pretty much the exact same way as Josh. It was then I handed off the camera to my wife and held on to my boys for the first time in over a year. They wouldn’t let go and I didn’t want to either. It was at that point my two daughters heard the noise from outside and came into the house to see what on earth was going. My oldest daughter, Monica, was the first to enter and when she saw me she immediately covered her face and began to cry. The boys were still holding onto me and so I tried to get Monica to come closer so that I could hold her too. Just moments after Monica entered, our youngest daughter, Erin, came in. She saw her brothers mobbing me, her older sister crying, and Erin just joined right in on the group hug. What you don’t see in this particular video is our other son, Thomas, was still playing outside, so we have a separate video of when I went outside and sat on the front porch until he came running from around the house to see that I was home. Lori and I have been married for 23 years and she has cared for our home and kids during 5 deployments. She’s what makes any house a home. Lori is a fantastic volunteer and has been named a Volunteer of the Year four different times and is a recipient of the President’s Volunteer Service Award which has made not only our residence a great home but the community as well.

Today, we are currently assigned to Ft. Sam Houston in San Antonio, TX where we bought our house with the help of an amazing Coldwell Banker D’Ann Harper agent, Nikki Diamond-Jones. We were referred to her through USAA. She was the absolute best agent to work with, and made our home buying experience as stress-free and pleasant as possible. She did so much to assist us, especially since we were purchasing a home ‘site unseen’ as we were unable to travel to Texas to look at homes.

Among other things, she went out to the neighborhood at different times of the day to look at traffic patterns and take pictures, allowing us to make the best informed decision that we possibly could. We have recommended her to so many friends in the military who are assigned to San Antonio, and I could not provide any higher compliments or recommendations on her behalf.

On this Veteran’s Day, may we all take a moment to give thanks for those who both past and present preserve the place we call home. Thank you Stinson family. Here’s to our veterans and may there be more joyful homecomings in the near future.

Fat Cat or Small Door? You Decide in This Hilarious Video
That Moment of Awesomeness at Home 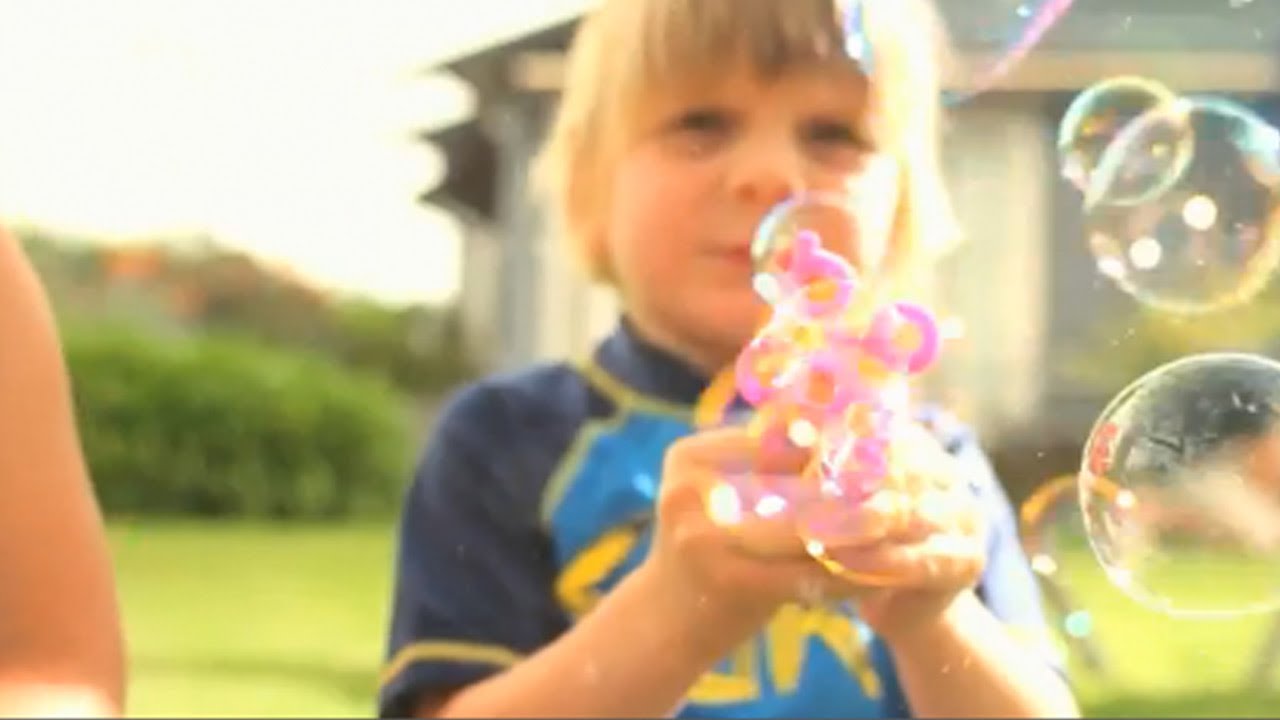 Through Tom Selleck’s voice on the new Coldwell Banker commercials, we are reminded just how important our children are in defining our homes. We share their joys, their disappointments and yes,...
Carla Hayes Mar 8, 2012

A Veterans Appreciation for Home

Nick Colletti, a former Army National Guard infantry soldier, has an appreciation for home that many of us couldn't imagine.
Lindsay Listanski Nov 9, 2012
https://6nb29bly7g.execute-api.us-east-1.amazonaws.com/ProdStage