What You Need to Know about the November Housing Numbers

Season’s greetings! As the temperatures begin to get chilly and the holidays are just around the corner, it’s officially wintertime. With only a few more days left in 2014, the National Association of Realtors (NAR) released its November existing-home sales report. Total existing-home sales totaled 4.93 million in November 2014, above last year’s November number by 2.1 percent.

The median existing-home price for November was $205,300, which marked the 33rd consecutive month of year-over-year price gains.

Below is a breakdown of the median price of homes sold in each region of the country during this past November. As we say goodbye to 2014, check out these on-the-market listings, perfect for new beginnings in the New Year! 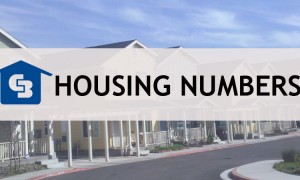 Welcome Fall! What You Need to Know about the... 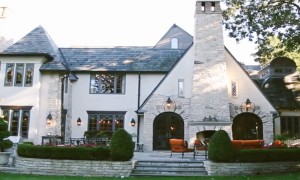