A Remarkable Journey Home: The Story of Saroo Brierley

Register for Gen Blue to get a front-row seat to hear this incredible story of perseverance, family and home.

Saroo Brierley was born is a small Indian town.  In 1986, aged only 5, he lost all contact with his family when he was at a train station waiting for his brother.  He never saw his brother again.

After living on the streets of Calcutta for three weeks by himself, Saroo was placed in a local orphanage and went on to be adopted by an Australian family.  He grew up with his new parents in Hobart, Tasmania where he spent the next 25 years.  But he was unable, and unwilling, to forget the land of his childhood.

Determined to rediscover his past he embarked on a virtual odyssey of his homeland and, after many hours poring over Google Earth, armed only the images that were etched into his brain as a five year old, he embarked on an incredible story of survival and sheer determination.

Saroo’s story has been made into a bestselling autobiography, A Long Way Home, and an Academy Award and Golden Globe nominated film, Lion.

The New Kit in Town: Smart Home Staging Kit
Why I’m going to #GenBlue for the First Time 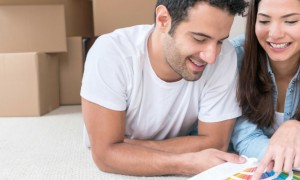 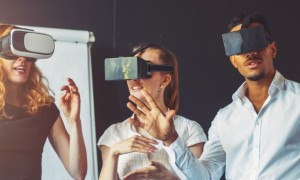 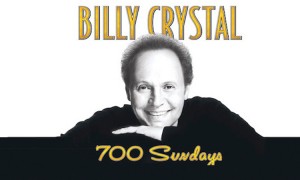 Billy Crystal on What His Childhood Home Means to...

His touching homage to his past reminds us of the power of home.
Gustavo Gonzalez May 27, 2014
https://6nb29bly7g.execute-api.us-east-1.amazonaws.com/ProdStage