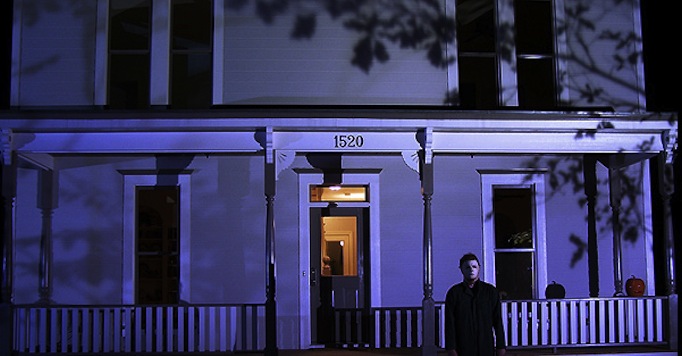 Halloween is not just a time for candy, costumes and neighborhood lawn decor. It’s also a time that features some of the scariest homes in cinematic history. If you look at the history of horror, you’ll notice that many homes are central characters in the film. Psycho, The House on Haunted Hill, and Cabin in the Woods are just a few examples.

Halloween is not just a time for candy, costumes and neighborhood lawn decor. It’s also a time that features some of the scariest homes in cinematic history. If you look at the history of horror, you’ll notice that many homes are central characters in the film. Psycho, The House on Haunted Hill, and Cabin in the Woods are just a few examples.

But the ultimate Halloween movies is of course, Halloween. So we wanted to take a look at the original residence of the infamous Michael Myers that was featured in the 1978 horror classic.

The film is set in Haddonfield, Illinois, a fictional Midwestern town that is actually an ode to co-wroter, Debra Hill’s hometown of Haddonfield, NJ. In reality the original location of Michael Myers home was in a residential area of South Pasadena, California at 707 Meridian Avenue. You see the production was extremely low budget and the entire film was shot for $300,000 so the director, John Carpenter, stayed as close to home as possible to save on costs. Throughout the movie you can see California license plates on cars, palm trees in the background and a little too much greenery for late October in Illinois.

While 707 Meridian Avenue was the original address for Michael Myers’ home, it has since moved to the corner of Meridian Avenue and Mission Street at 1000 Mission Street. The home is now a mini tourist attraction in Pasadena and is even across the street from the hardware store where in the movie Myers stole some rope, a knife and a Halloween mask.

The home itself is pretty modest, but does have some oddities to it. For instance, the home has the living room to the left of the front door, but in the movie characters turn to the right to enter the living room. Also in the film, the doorknob to the front door is on the right hand side of both the exterior and the interior sides of the door.

But perhaps, the oddest thing of all about the place Michael Myer’s first called home is that today it is actually a doctor’s office. No I’m not kidding. Going “under the knife” has whole new meaning in that place.

In any case while this original Halloween home was featured in the first movie, it also made a quick appearance in the sequel, aptly named Halloween 2.

For those on the East Coast, an identical Michael Myers house is also accessible in North Carolina. A fan of all things Halloween, Kenny Caperton, has reconstructed an exact replica of the home from the film. In addition to getting various of the details of the home exactly to spec, Caperton also hosts a number of Halloween oriented events and is a popular spot for trick or treaters in Hillsborough, NC.

For more info on Michael Myer’s home checkout, The Filming Spot blog or check out the The Michael Myers Home in North Carolina. 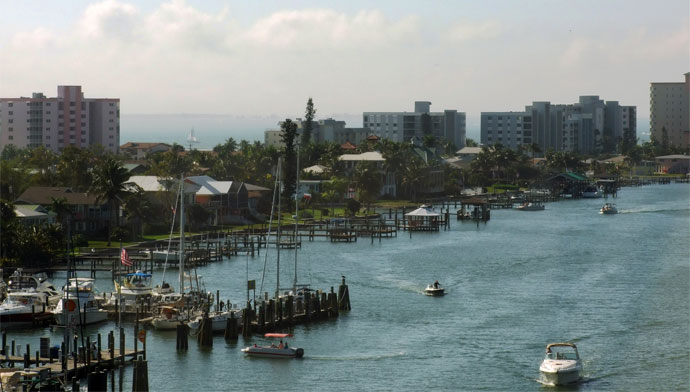 OK America. It’s officially time to focus on Florida Gulf Coast University and their amazing, incredible and fun-filled rise in the NCAA Tournament. They have so many storylines. A former Wall...
Carla Hayes Mar 28, 2013 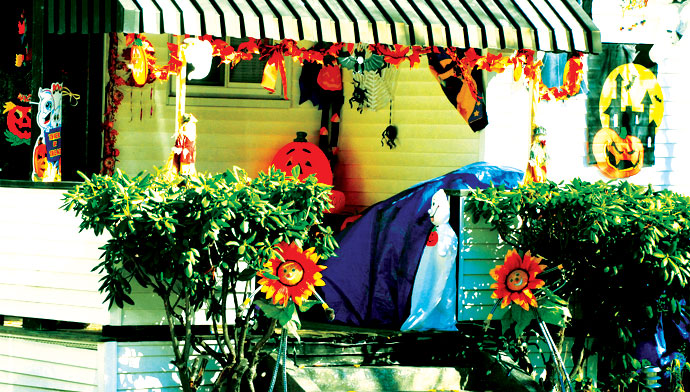 Being Home for Halloween

While Thanksgiving, Christmas and birthdays are often the celebrations most synonymous with being home, it's actually Halloween that deserves the most credit. There's no other day when random,...
David Marine Oct 30, 2013 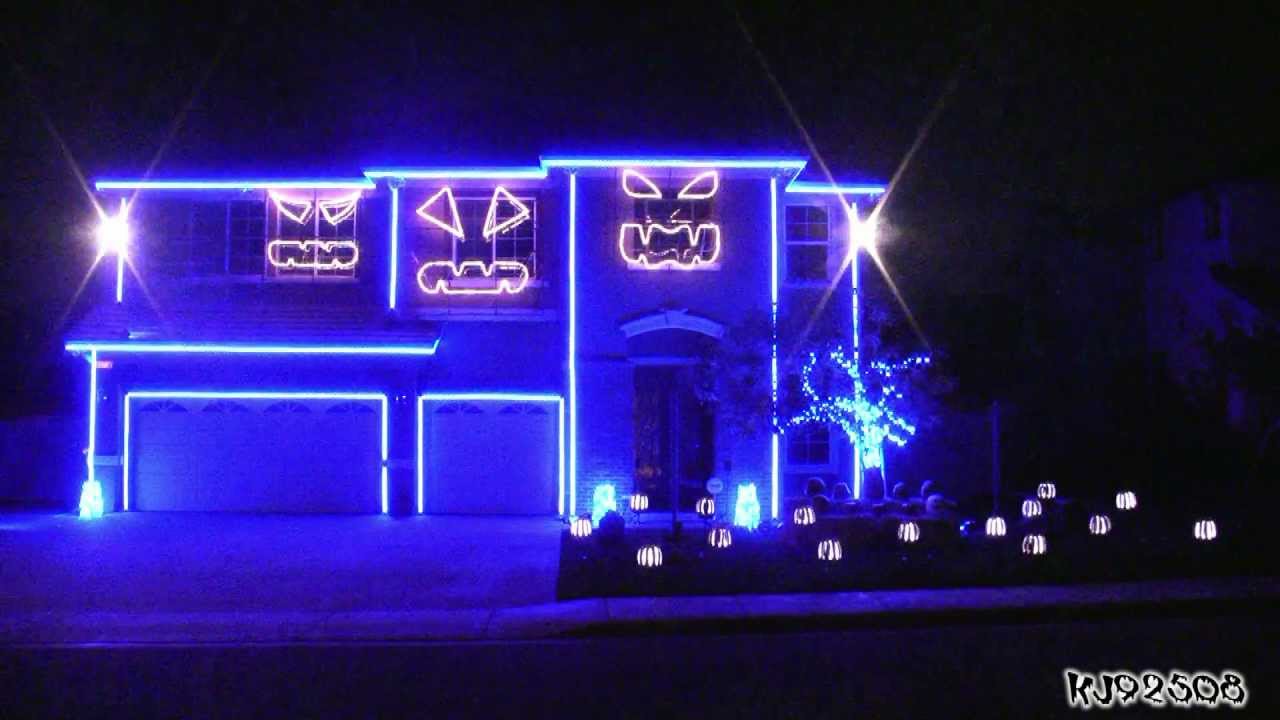 Every community has that one house that goes above and beyond with over the top decorations and holiday spirit. While they may not be the ideal neighbors they certainly create excitement for all ages...
Lindsay Listanski Oct 1, 2012
https://6nb29bly7g.execute-api.us-east-1.amazonaws.com/ProdStage