Coldwell Banker is excited to announce that our Vice President of Luxury, Craig Hogan, has been named to the Crain’s Chicago Business list of Notable LGBTQ Executives, which honors LGBTQ executives for their efforts in advancing workplace equality, industry leadership and mentorship. 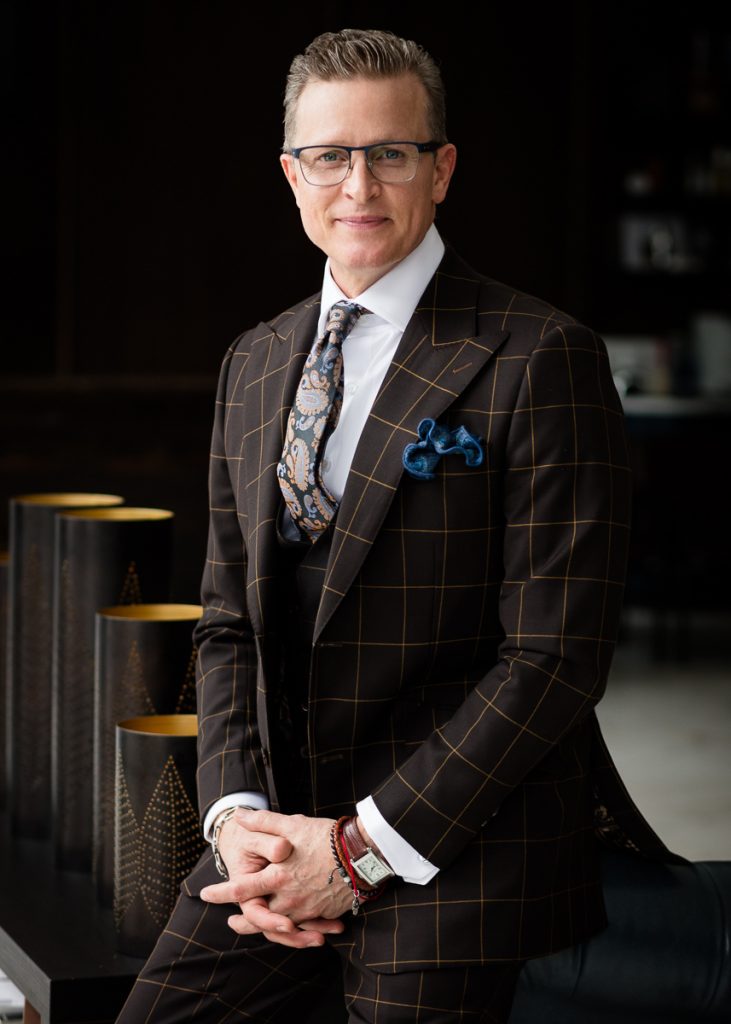 Craig has been with Coldwell Banker since 2007, developing our Global Luxury program and taking the lead on all aspects of luxury marketing, including media presence, public relations, social media strategy and advertising. Craig is seen as a mentor by his colleagues and continues to help our top-producing agents succeed in the luxury market.

“As an executive and an individual, Craig is strong, fearless and true to himself. He has always fully embraced his identity, and empowered everyone around him to be better and strive for success,” said Fran Broude, President and COO of Coldwell Banker Residential Brokerage in Chicago.

Having lived in Chicago for more than 20 years, Craig has been an active leader in the city’s LGBTQ community. He has served on the board of Howard Brown Health, an organization which seeks to eliminate the disparities in healthcare experienced by LGBTQ individuals. He has also worked with Chicago House, an organization which serves individuals and families who have been disenfranchised due to HIV/AIDS, LGBTQ marginalization, homelessness and gender nonconformity. Craig worked with the Coldwell Banker Residential Brokerage Charitable Foundation to ensure Chicago House would be a permanent recipient of funding.

Craig has been an active member of the National Association of Gay & Lesbian Real Estate Professionals (NAGLREP) an organization which advocates on behalf of the LGBTQ community against housing discrimination.

Hear more about Craig and his career on NAGLREP’s recent podcast.