“Ladies and gentlemen, rock and roll…” Those simple six words uttered on the night MTV launched in 1981 (to about 3 viewers) were more than just words, they were a mission statement and a vision that mirrored a singular purpose. The goal of the tiny start-up network with a handful of employees was simple: bring (awesome) music videos to our homes 24/7/365. “Ladies and gentlemen, rock and roll…“

Those simple six words uttered on the night MTV launched in 1981 (to about 3 viewers) were more than just words, they were a mission statement and a vision that mirrored a singular purpose. The goal of the tiny start-up network with a handful of employees was simple: bring (awesome) music videos to our homes 24/7/365.

Little did they know their vision would shape popular culture on a global level for the next three decades…not to mention our childhoods and to a certain extent our experience of home.

Growing up in a musical household, my family would gather in the living room each September to watch the reliably disfunctional but almost always entertaining Video Music Awards. We’d anticipate and laugh at how over-the-top some of the skits were (Howard Stern, Eminem, Madonna & Britney Spears, etc.), but mostly I just geeked out at the mashup performances MTV would orchestrate with some of my favorite artists. With classic performances from artists like Nirvana and Beck to Jay-Z and Eminem, MTV perfected the art of creating water cooler talk at school and work the next day.

Musicians lead a pretty hectic life; you know, with all the being on the road and touring year round thing. But even super busy and successful pop stars need a home too. So in honor of the eclectic mix of great musicians that will be featured during tomorrow’s 2012 VMAs, we took a look at coldwellbanker.com to see if there were any homes with recording studios that artists like Justin Bieber, Kanye West or Katy Perry might be interested in.

Here are the top five homes with recording studios we found on coldwellbanker.com for your favorite musician. $5,700,000 / 5 Bedrooms / 6 Full Bathrooms – Woodside, California I sure could see Maroon Five’s Adam Levine fall in love with this dream home. Besides featuring a state of the art fully functional recording studio and performance space, he’d find inspiration to write plenty of hit songs while lounging in the infinity edge pool and soaking in the expansive Bay views $3,495,000 / 4 Bedrooms / 3 Full Bathrooms – Malibu, CaliforniaRihanna would feel right at home in this “casual and hip” gated home that has a history of rock ‘n roll royalty who have left their imprint. When she’s not in the homes’ top of the line recording studio cranking out chart toppers, she’d be able to entertain the tons of friends I’m sure she has with the swimming pool that has dramatic waterfalls, tennis courts and multiple entertaining areas. Being that the home is in Malibu, she can leave her “Umbrella” at her other home. (haha) $795,000 / 2 Bedrooms / 1 Full Bathroom – Los Angeles, CaliforniaBest New Artist Nominee Carly Rae Jepsen hit it big this year with her hit single “Call Me Maybe” so she might be in the market for a  new home. This sleek and ultra-modern home in Los Angeles occupies its own city block and is about as cool as it gets. The home was built to be especially energy efficient as it features 5 Kilowatt solar panels and it was designed with “creatives” in mind. With all of the green energy and feng shui in the home, I’m pretty sure she’d have no problem putting that recording studio to good use. And for less than $800,000, the home is a steal! $335,000 / 2 Bedrooms / 1 Full Bathroom – Harbor City, CaliforniaIt doesn’t seem like it, but the guys over in rock super-group Linkin Park have been a headlining act for well over a decade. With their crazy schedule, they might want to opt for a functional home a little removed from the hustle and bustle of downtown LA. This adorable mid-century home on a quiet tree-lined street might be just what the group would be looking for. It features plenty of outdoor space for entertaining their families and the recording studio is large enough to double as a rehearsal space for their next tour.

$309,900 / 3 Bedrooms / 2 Full Bathrooms – Huntington, TexasBest Pop Video of the Year nominee Justin Bieber just turned 18 this year so we think that this manageable and affordable, but charming home sitting on a pond in Texas would be just right for him. The home has unique features and looks like a classic 1920s farmhouse sitting on beautiful unspoiled acreage. The home’s best feature is undoubtedly the soundproof recording studio located upstairs. We’re not too sure if Justin would consider leaving LA at this point in his career but hey, “never say never.” (haha)

As you may already know, Coldwell Banker Real Estate loves video, so you know we’ll be watching. If you’re free, you can check out Justin Bieber, Carly Rae Jepsen, Rihanna and all your other favorite artists on the MTV Video Music Awards which air tomorrow at 8pm EST on MTV.

If you think any of these homes would be a good fit for any of these musicians, feel free to Tweet the link to them! What’s your favorite MTV moment from childhood? From the VMAs to the 100 Real World Seasons to the Unplugged Series that gave us historic performances from the likes of Nirvana and Lauryn Hill, there are a ton to choose from! Share your favorites in the comments.

The Grammy Awards are this Sunday and the music world will congregate to honor singers, songwriters or reasonable facsimiles thereof at the annual showstopping ceremony. All of the nominated artists...
David Marine Feb 7, 2013 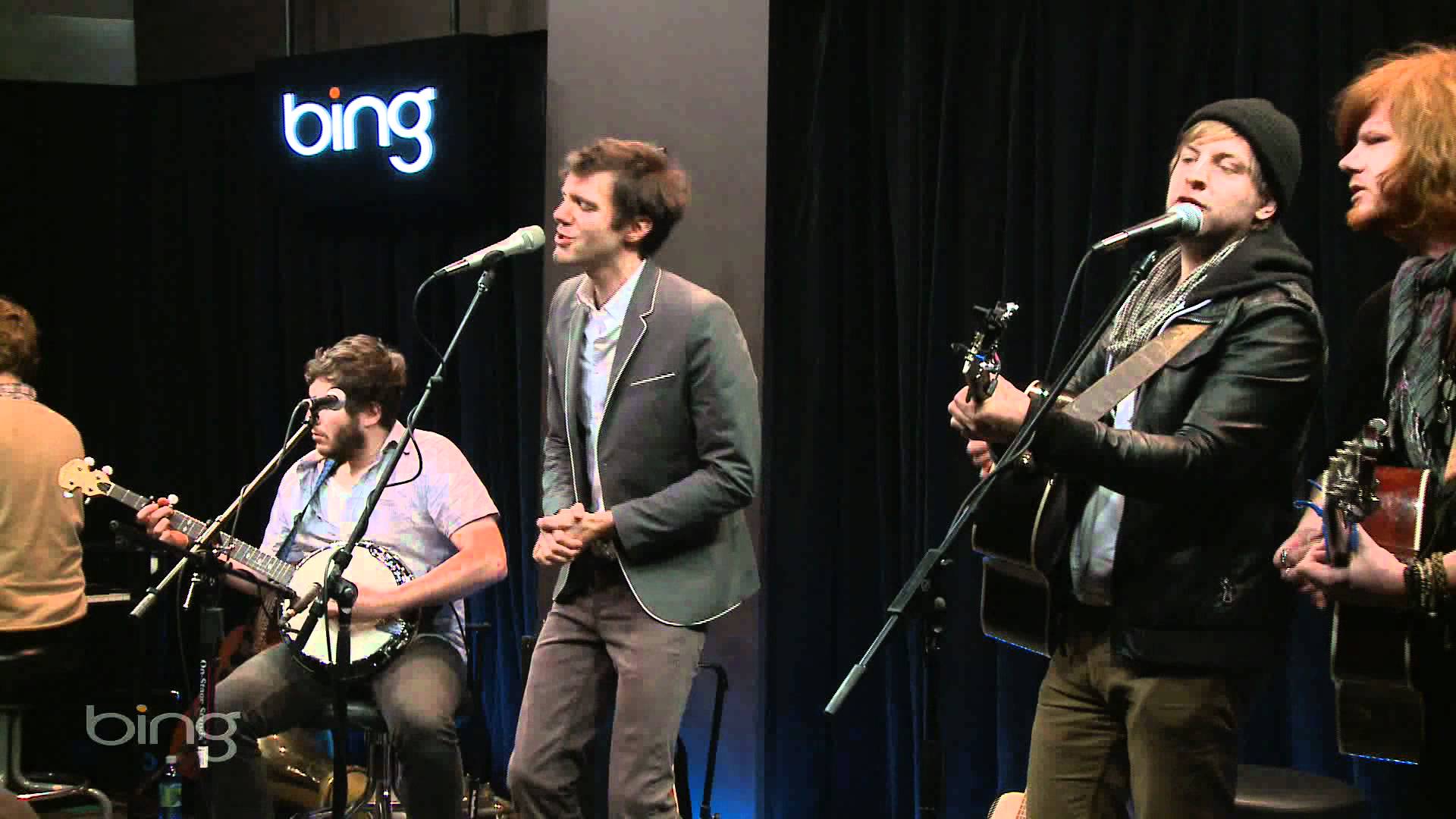 Behind the Music: “My Favorite Place”...

I know nothing about Stephen Kellogg and the Sixer but I came across the lyrics to their song My Favorite Place during one of my recent trips down the rabbit hole of the Internet. You know when you...
David Marine May 28, 2013