With the Super Bowl of music award shows airing in less than three weeks, we’ve noticed that many of this year’s Grammy nominees have strong ties to their hometowns. To commemorate the 56th annual Grammy Awards and the joy that music brings to our homes, let’s take a look at some homes from their old stomping grounds.

No matter the artist or genre, part of what makes music so powerful and enduring is the intense connection every artist has to “where they’re from”. Our travels may take us to far off distant places, but the basic fabric of where we are from is inextricably tied to who we are. Despite hectic travel schedules and world tours, if you listen close enough you can always hear the influence “home” has on the music artists create.

With the Super Bowl of music award shows airing in less than three weeks, we’ve noticed that many of this year’s Grammy nominees have strong ties to their hometowns. To commemorate the 56th annual Grammy Awards and the joy that music brings to our homes, let’s take a look at some homes from their old stomping grounds. Nominated for ‘Record of the Year’ and ‘Best Rock Performance’; Imagine Dragons has carried on a proud tradition of successful indie rock bands hailing from Sin City.

The breakout band of 2013 have been on the road for much of the last few years but we’re betting they wouldn’t mind coming home to this hip and modern penthouse apartment with unobstructed views of “the strip”. The home also features fantastic views of the mountains that can be enjoyed from inside or from the two perfectly located balconies. Nominated for 11 Grammy Awards throughout her short career, this ‘Song of the Year’ nominee is one of pop music’s most consistently successful acts. Katy wrote the chart topping song “California Girls” after seeing her friends singing Jay Z’s “Empire State of Mind” at a party in California. She set out the next day to create a new California anthem to represent who she was.

With homes as gorgeous as this $7.9 million zen-like abode in her hometown of Santa Barbara, we’d be writing songs about our love for the great state as well. This 2 level contemporary home is comprised of expertly selected wood, glass, and stone which perfectly compliments the beach views and redwood decks that offer priceless sunset views.

You could travel the world,
But nothin’ comes close,
To the golden coast!
From: California Girls The three-time Grammy Award winner is nominated again in 2014, this time for ‘Best Traditional Pop Vocal Album”. The new king of Christmas songs is a proud Canadian who stated that if he was any good at hockey, he probably wouldn’t be singing right now.

Born and raised in the picturesque town of Burnaby, it’s no wonder that Michael has repeatedly professed his love of “home” in his music. We’re not sure where he’s living nowadays but we’re sure he wouldn’t mind calling this magnificent European styled estate home. Besides the spectacular views, the 4,500 square foot home was designed with comfort, luxury and entertainment in mind.

Another summer day
Has come and gone away
In Paris and Rome
But I wanna go home
From: Home Nominated for a whopping 5 Grammy Awards, including ‘Album’ and ‘Record of the Year’ – Daft Punk owned the radio in 2013. The iconic house and synth pop juggernauts have been fixtures in clubs around the world since the 90s but they got there start in the underground Parisian ‘house’ scene.

I’m unable to confirm, but I believe the helmeted duo loved the homes in Paris so much, that they decided to make a career making “House” music. While I love New Jersey entirely, I’d love to ‘Get Lucky’ and spend some time in a home as grand, opulent and plain old awesome as this. Located in the gorgeous Haussman building with romantic views of the Eiffel Tower, this property is one of Europe’s finest.

Daft Punk’s first album was released in 1997 and was named, “Homework” Not since Frank Sinatra’s “New York, New York” has a musician crafted a song about their hometown as powerful as Jay Z’s “Empire State of Mind”. Hov has gone on to become not only one of the best musicians in history, but also a formidable entrepreneur whose just as likely to hang out with Warren Buffet as he is to spend time with P.Diddy. While Jay Z frequently travels to idyllic destinations like Saint Tropez, his roots are as New York as they’ve ever been.

Jay Z currently owns a home in Tribeca, but his heart is still in the borough of Brooklyn. If he were in the market for a place to crash after watching his Brooklyn Nets play, this gorgeous corner home in Bensonhurst would more than do the trick. The custom built property features over-sized windows that allow for tons of sunlight to drench this charming 8 bedroom home just steps away from lower Manhattan.

Yeah I’m out that Brooklyn, now I’m down in TriBeCa
Right next to Deniro…
I’m the new Sinatra, and since I made it here
I can make it anywhere, yeah,
From: Empire State of Mind

We hope you’ve enjoyed these truly diverse and fantastic homes from the hometowns of these Grammy Award nominees! If you’ve ever been away on business or on vacation for an extended period of time, then you’d certainly vouch for me when I say that often times the best part of traveling is the feeling you get when you come back home. The kids from Imagine Dragons, Katy Perry, Michael Buble, Daft Punk and Jay Z are almost certainly not home a lot, but their “homes” are always with them… Because Home Rocks!

Behind the Scenes of the Coldwell Banker TV Shoot: Day 4
Best Songs About Home in 2013: Homesick by Sheryl Crow 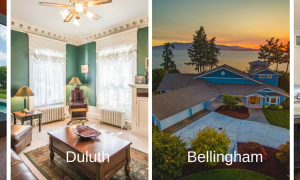 These Grammy nominated artists come from hometowns with some extremely beautiful homes in them. Here’s a look at some of our favorites.
Gustavo Gonzalez Feb 15, 2016 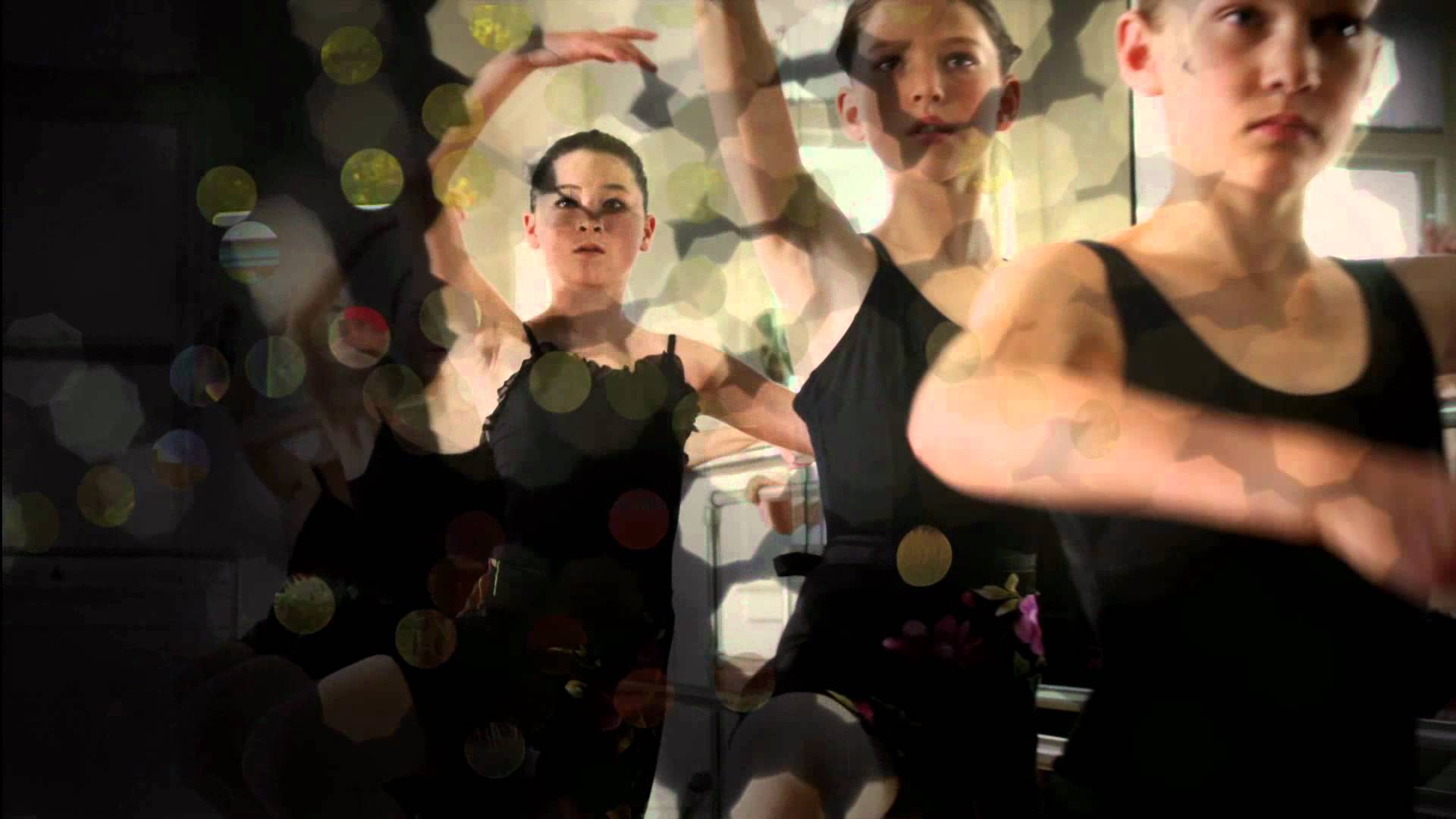 Let me preface this by saying I'm not a country music guy. I know, I know, it's shocking that a boy from New Jersey wasn't raised on twang of a banjo and only knows The Judds as relatives of Ashley...
David Marine Jan 29, 2013
https://6nb29bly7g.execute-api.us-east-1.amazonaws.com/ProdStage