I built my first home at around 6 years old. It was actually a castle. Had a moat and even a stable around back. It wasn’t all that big, but it’s where I spent a great deal of time after school. Just so happened that it was made of Legos.

I built my first home at around 6 years old. It was actually a castle. Had a moat and even a stable around back. It wasn’t all that big, but it’s where I spent a great deal of time after school. Just so happened that it was made of Legos.

For me, Legos are synonymous with home. I grew up building Lego sets and home was where I played with them. You see, Legos don’t travel all that well and home is where you build them. I can remember going to grandma’s house for Christmas, opening up a brand new Lego set and then anxiously waiting for when we could go home so I could start building. I didn’t want to take a chance building it at grandma’s house and then trying to transport it through a 2 hour car ride home and take the chance of it breaking. No, Legos are built at home.

Not only that, but for me Legos and holidays at home go hand in hand as well. The holidays are usually the times when you get those new sets and you have days off of school to work on putting them together. The week before New Year’s was always dedicated to building new sets. I can remember asking my mom and dad to help me with any sets that had some tricky steps that I just couldn’t do on my own. Once completed, my room would have sections dedicated to displaying my handiwork.

Now as a father and homeowner, Legos are still very much a part of home. I have four boys and two of them are avid Lego builders. The day after Christmas our dining room table is dedicated to assembling the new sets they receive (image below). I’ve spent my fair share of hours alongside them assisting in their construction although now my oldest doesn’t seem to need the hand holding he once did, but I still find a way to put together a few pieces or two for old times sake. The video above that Lego aired in the UK as part of their holiday campaign is one of my favorite depictions of home this holiday season. As you watch it you’ll see that home is the setting for every scene and shapes the memories that are being made.

Whether you’re a Lego fan or not, there’s something magical about building something in your home. And the most wonderful thing you can build is the memory of the moments shared with those you love, especially this time of year.

Here’s to home and all the magical things you build in it…including Legos. 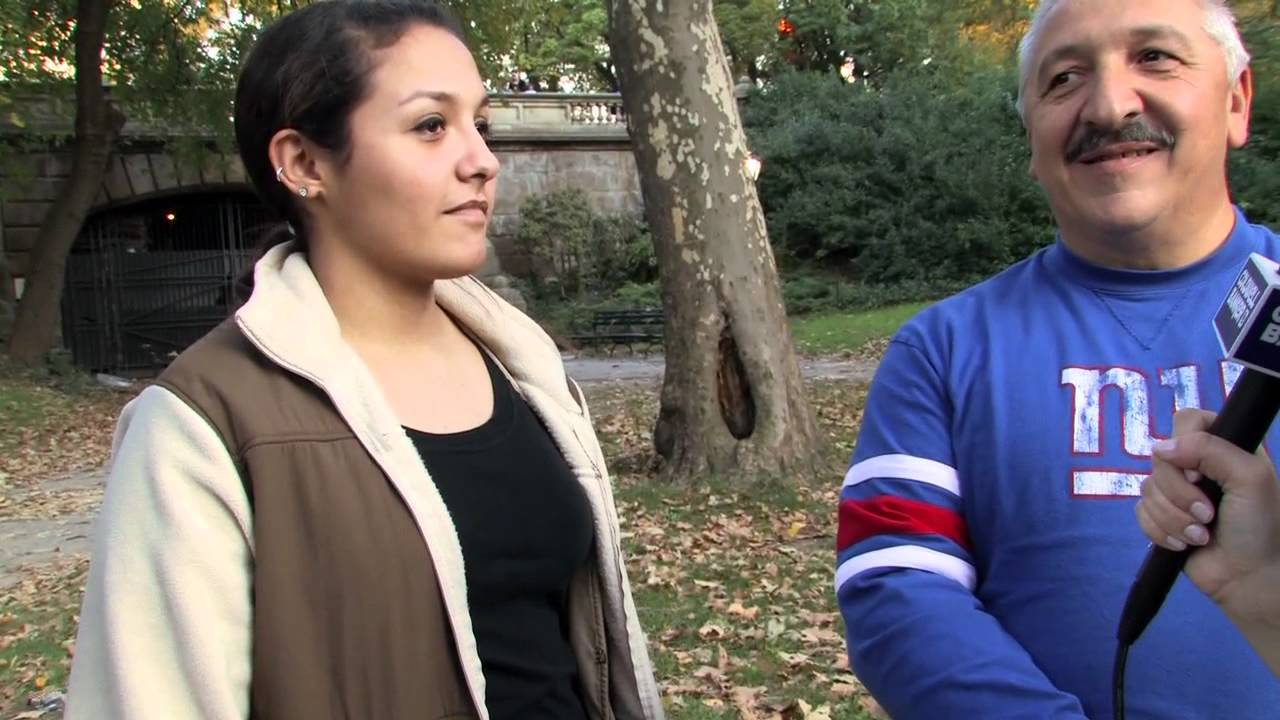 Truly There is No Place Like Home for the Holidays

The old holiday tune There's No Place Like Home for the Holidays is a classic melody, but to many of us the lyrics are more than just a catchy song. While many associate this holiday classic with...
David Marine Nov 21, 2011 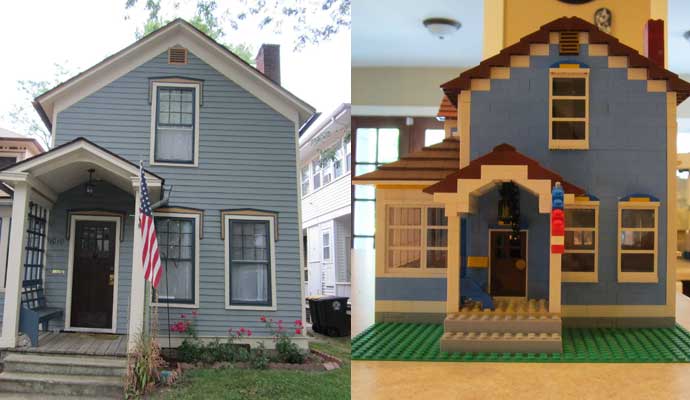 Legos Make the Coolest Homes on the Block

I have fond memories of my childhood home. Digging for dinosaur bones in the backyard, trying to hit my dad’s wiffle curve over the roof and mastering my jump shot on the hoop over the garage. My...
David Marine Jan 10, 2014

Today's architects and home builders may have all started their careers by building a home with the same object: Legos. For decades Lego has allowed children and adults alike to build mansions,...
David Marine Nov 3, 2011
https://6nb29bly7g.execute-api.us-east-1.amazonaws.com/ProdStage